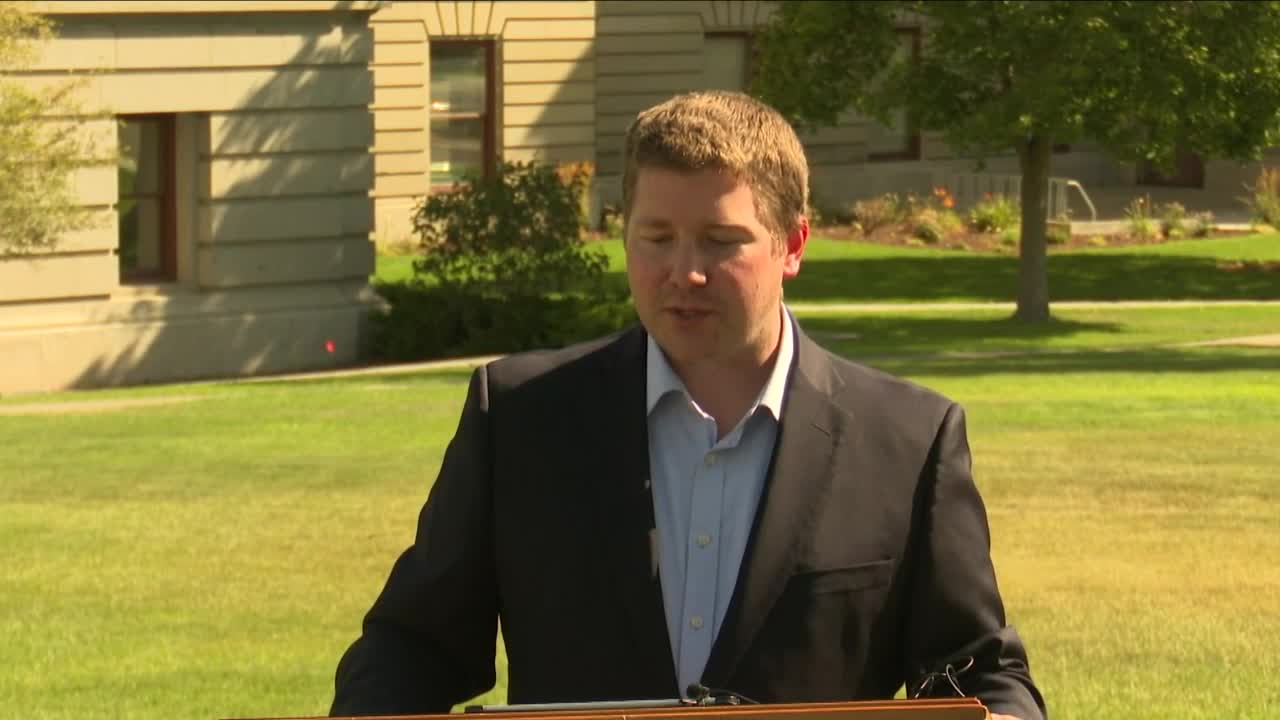 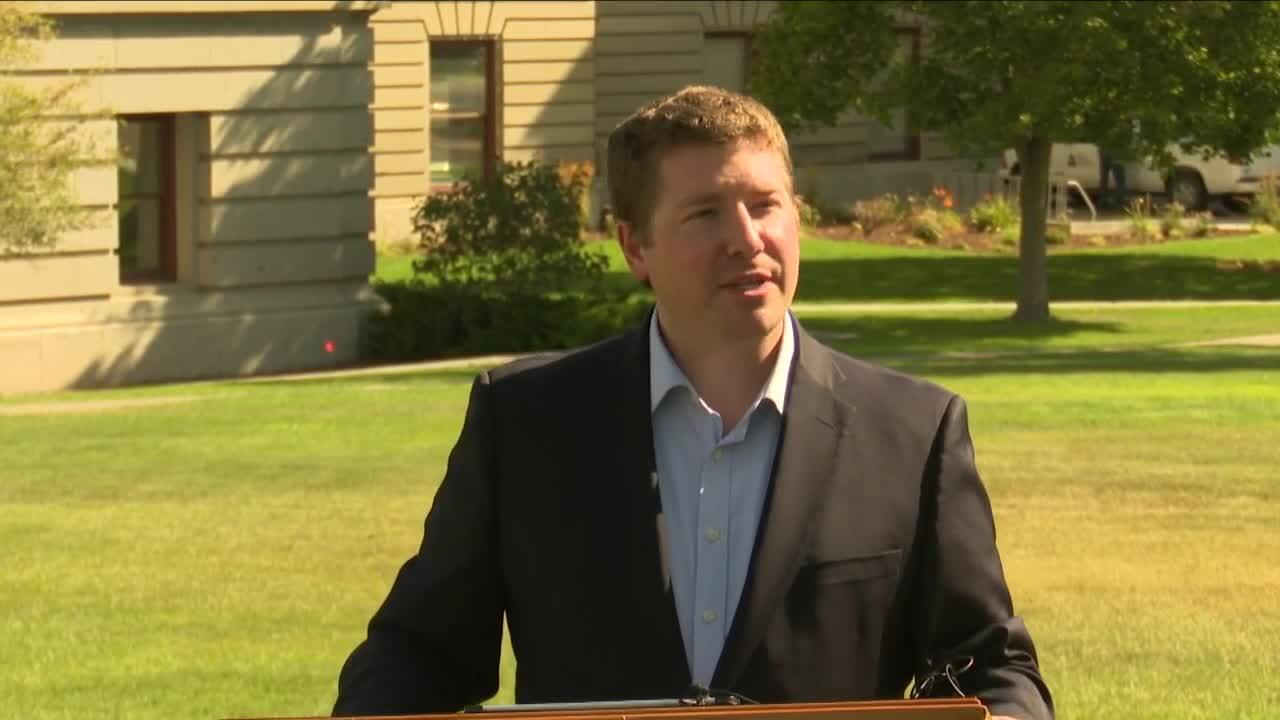 Montana Secretary of State candidate Bryce Bennett is opening fire on his Republican opponent, accusing her -- and current boss Corey Stapleton -- of offering "no plans and no vision" as Montana heads for the General Election in the midst of a pandemic.

But Christi Jacobsen says the Democrat is a "radical socialist" who shouldn't be trusted "anywhere near the Secretary of State's Office".

In a crowded election year, it's merely a race among many. But the showdown between current Deputy Secretary of State Christi Jacobsen and challenger Bryce Bennett is heating up, especially with the pandemic complications to voting.

"Unfortunately, for the people of Montana, the Secretary of State's Office, under the Stapleton-Jacobsen Administration, has failed to rise up to the challenge over, and over again," said Democratic Montana Secretary of State Candidate Bryce Bennett.

Bennett went on the attack outside the Capitol, saying Stapleton, and by extension Jacobsen, have been "silent" on pandemic election procedures.

"They have offered no guidance to county election officials, offered limited resources and held on to millions of dollars for unspecified projects," said Bennett. "If it wasn't for the hard work of our county elections officials, the Primary election could have been the sort of mess that we have seen in states like Wisconsin and Georgia."

But Jacobsen fired back in a statement to MTN News.

“Sanctuary Cities Bryce Bennett is desperate and desperate people need to make up stories to have people pay attention to them. Bryce Bennet is a state legislator campaigning on state property. Bryce Bennet is a radical socialist who has shown that he wants to bankrupt voting against the interests of the business community. Bryce Bennet’s record is all public for everybody to see, I would not trust him anywhere near the Secretary of States office. Especially in regards to keeping our elections clean and fair considering he voted against keeping Sanctuary Cities out of Montana.”

Hitting Bennett's Legislative position on the sanctuary cities issue during the last session, accusing him of voting to "bankrupt" the interests of the business community, saying he isn't capable of "keeping our elections fair and clean".

Bennett argues the counties need help to do just that, saying the current administration hasn't released 1-point-6 million from the Help America Vote Act aimed at elections security, not to mention coronavirus funds.

"They shouldn't have to wait on leadership that never comes, and we need to make sure that in the face of a huge pandemic, and the problems that come with it, in an election where we're going to have record turnout, our counties have the resources they need," said Bennett. "And today they're just not getting it from this administration."

With Election Day just weeks away, and the process still a point of debate at the local level, this race could see even more attention.