HELENA – Gov. Steve Bullock Thursday unveiled his proposed two-year budget, which includes a full extension of Medicaid expansion, more education funding, $290 million of infrastructure projects – and, $100 million of new taxes to help pay for it all.

“It’s time for us to invest in middle-class families, our state’s infrastructure and core, essential services that all Montanans deserve,” he said at a Capitol news conference.

Leaders of the Republican majority at the 2019 Legislature said Thursday they’re ready to work with the governor to fund basic items that Montanans expect.

But they said the tax increases are a non-starter.

“The public just voted `no’ on tax increases; he’s proposing those again,” Senate Majority Leader Fred Thomas, R-Stevensville, told MTN News. “We’re not going to go along with that stuff.” 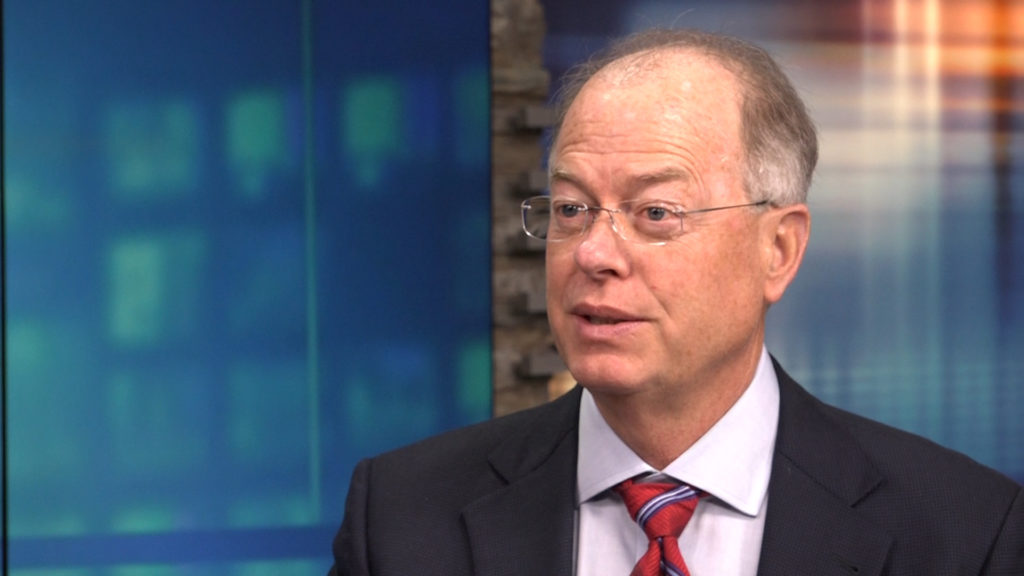 The Bullock budget would spend about $10.3 billion in state and federal funds for the 2020-21 biennium, a 7 percent increase over the current two-year budget. It would leave a $300 million cushion at the end of fiscal 2021.

As part of the budget, the Democratic governor proposed increasing state taxes or fees on lodging, rental cars, liquor, investment advisers and tobacco.

Last week, 53 percent of Montana voters rejected Initiative 185, which would have extended Medicaid expansion and increased tobacco taxes $70 million a year to help pay for the program.

Medicaid expansion provides government-funded health coverage for nearly 100,000 low-income adults in Montana. The federal government funds 90 percent of the estimated $550 million-a-year program. The program is set to expire next June, unless the state Legislature agrees to extend it.

Bullock’s proposed budget would increase tobacco taxes at a lesser amount – about $40 million over two years.

Bullock said he didn’t see the rejection of I-185 as “mandate” that tobacco should not pay anything to fund Medicaid or other health-related costs, or a rejection of Medicaid expansion.

Republican legislative leaders have been noncommittal on whether they support extending Medicaid – but said this week that they are adamantly opposed to increasing taxes, and that the budget should be balanced with existing revenues.

Bullock said Thursday he hopes not all Republican lawmakers are taking that stance, or will reconsider.

“I hope that we’ll actually come to the table and come together and say, `How do we make sure that we’re investing in the priorities of Montanans?’” he said. “There is too much at stake to not keep Medicaid expansion in Montana.”

He also said he’s open to discussing whether Medicaid expansion should have some changes – but that he won’t agree to work requirements or other restrictions that are facing legal challenges or have been struck down by the courts.

“I’m not going to sign things that are illegal,” Bullock said.

The 2019 Legislature convenes January 7th. It will scrutinize the governor’s budget and decide what it wants to change before approving it and sending it to Bullock for his signature.

Other highlights of the governor’s proposed budget include:

• A $290 million infrastructure program, including wastewater and water projects across the state, remodeling of Romney Hall on the Montana State University campus in Bozeman, and a new Montana Historical Society building in Helena.

• Freezing tuition at state colleges and universities, through an increase in state funding. He also wants to create a need-based state aid program for in-state college students.

• Increased spending of $30 million for preschool at public schools, Head Start programs and community-based providers. Bullock has tried for two sessions, with no avail, to get this funding approved.

• Restoration of a program that helps teachers repay student loans, if they teach in rural areas.