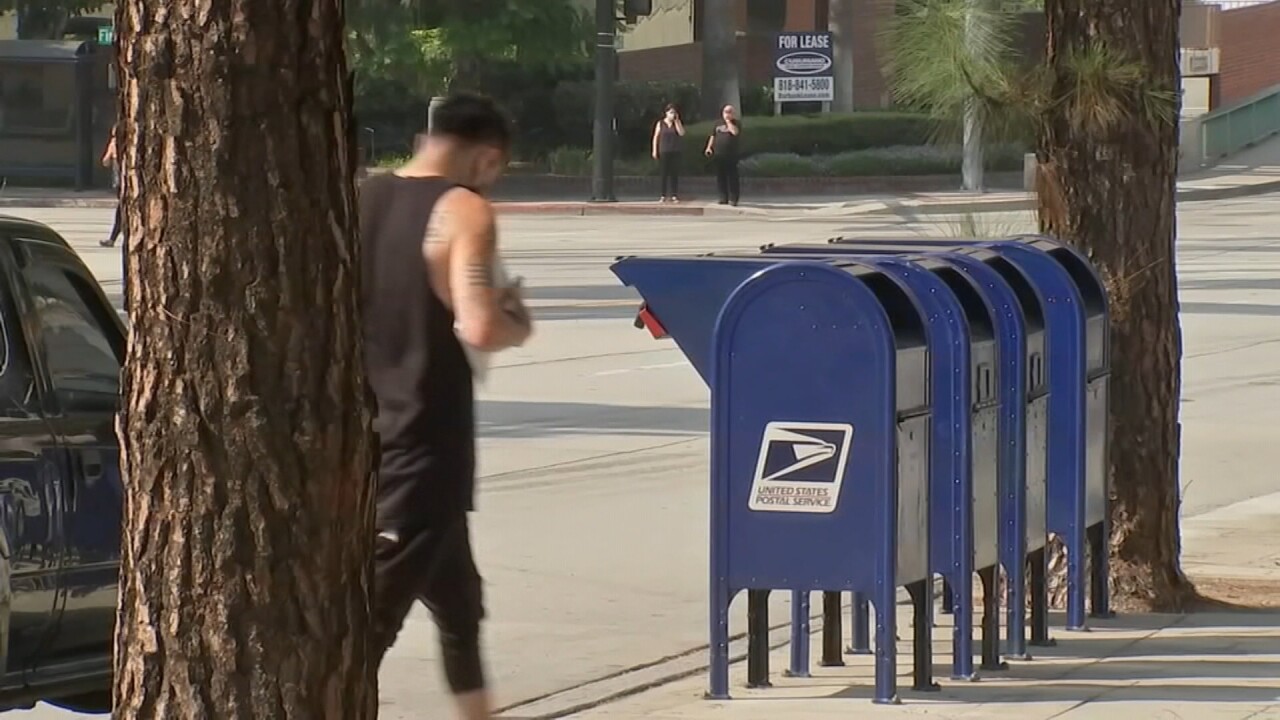 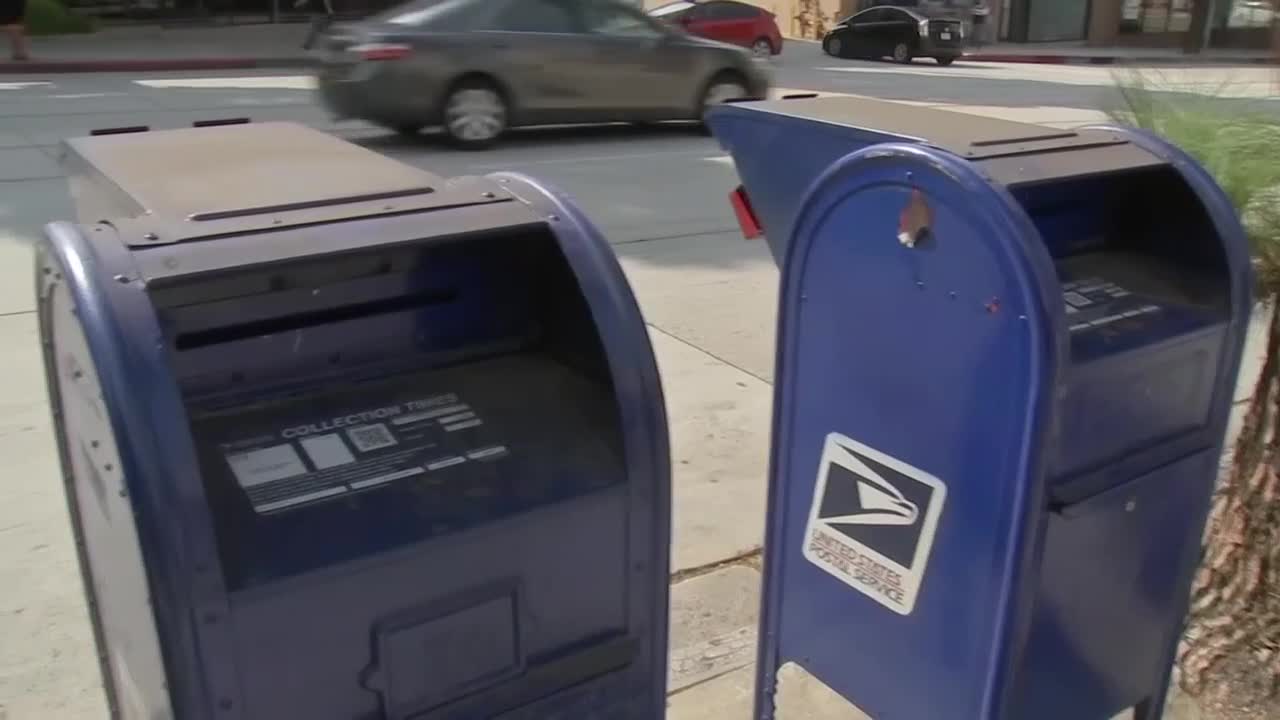 Montana’s top office-holders Tuesday applauded the news that the U.S. Postal Service is halting recent cost-cutting actions until after the Nov. 3 election.

But the state’s two leading Democrats – U.S. Sen. Jon Tester and Gov. Steve Bullock – said the fight to bolster and preserve the Postal Service is not over.

“I won’t stop fighting until USPS reverses the disruptions in service (Postmaster General Louis) DeJoy has made and until the USPS has the resources and support it needs to continue delivering mail to every community in our state,” Tester said.

Tester also introduced a bill Tuesday to block the Postal Service from removing any mail drop-boxes.

Bullock said any recent changes, such as removing mail-sorting machines or drop-boxes, must be reversed.

“We need more than temporary assurance,” he said. “Montanans should always have access to these mail services, plain and simple.”

Republican U.S. Sen Steve Daines – who is being challenged by Bullock in the 2020 election – said he is “pleased to see the Postal Service fully maintaining its operations,” and that he’ll keep working to ensure the USPS has the resources to make deliveries on time.

Both Tester and Daines have called for more funding of the Postal Service during the Covid-19 pandemic.

DeJoy announced Tuesday he would suspend any cost-cutting actions at the Postal Service until November, in the face of a national backlash over reports of delayed mail delivery.

DeJoy will be testifying next week before a U.S. Senate committee and Democratic attorneys general are planning to sue DeJoy and the Postal Service to reverse changes that began to be put in place this summer

President Trump appointed DeJoy in May. Since then, DeJoy had been implementing changes that he said would save money at the financially troubled Postal Service, such as forbidding overtime and removing mail-sorting machines.

Democrats and other officials began raising the alarm over mail delays and possible impeding of mail voting.

Tester blew the whistle last week on the removal of mail drop-boxes in several Montana cities.

Postal Service officials halted the removals, although they said removing such boxes is fairly routine, in response to changes in mail volume.

Yet postal workers told MTN News that for 18 boxes slated for removal in Missoula, the Postal Service had not posted a required 30-day notice on the boxes or done any studies of mail volume at the selected boxes.

Tester’s office said he has yet to get an explanation on why any boxes were removed in Montana or slated for removal, or where they are.

His bill introduced Tuesday would place a 180-day freeze on removal of any mail-collection boxes, require any boxes removed since June 15 to be restored, and require the USPS to submit a report on box removal.