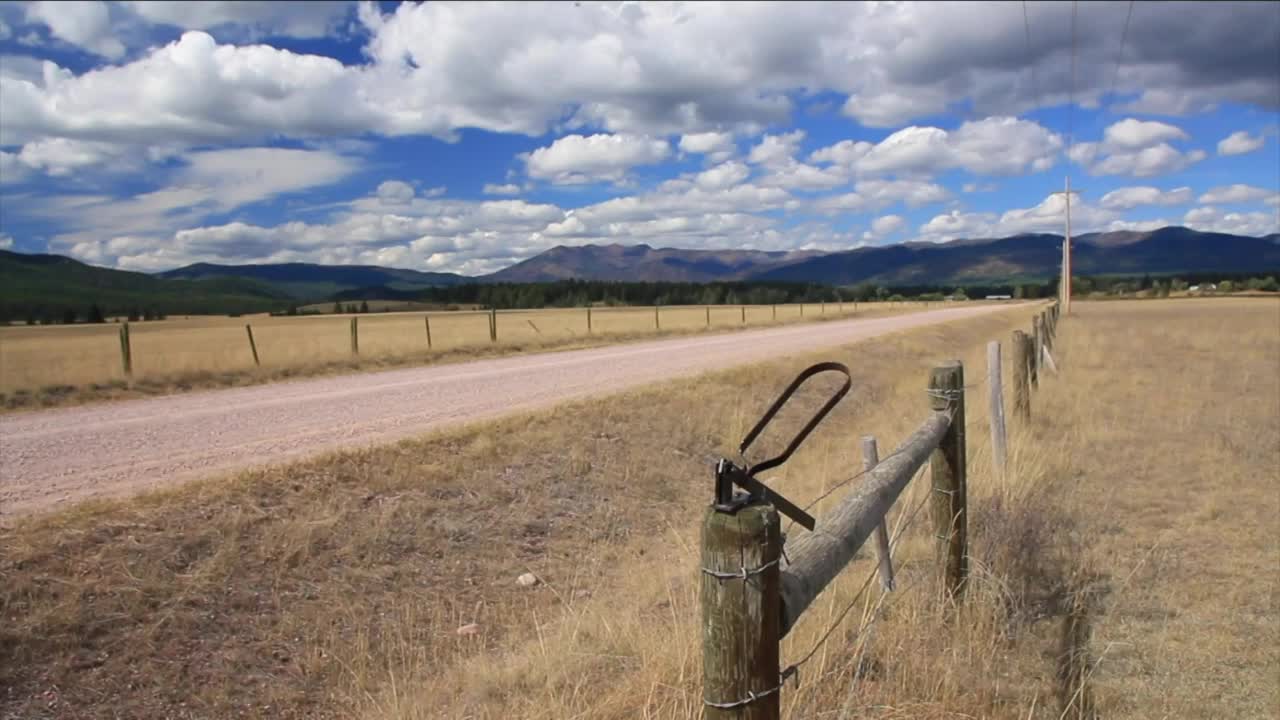 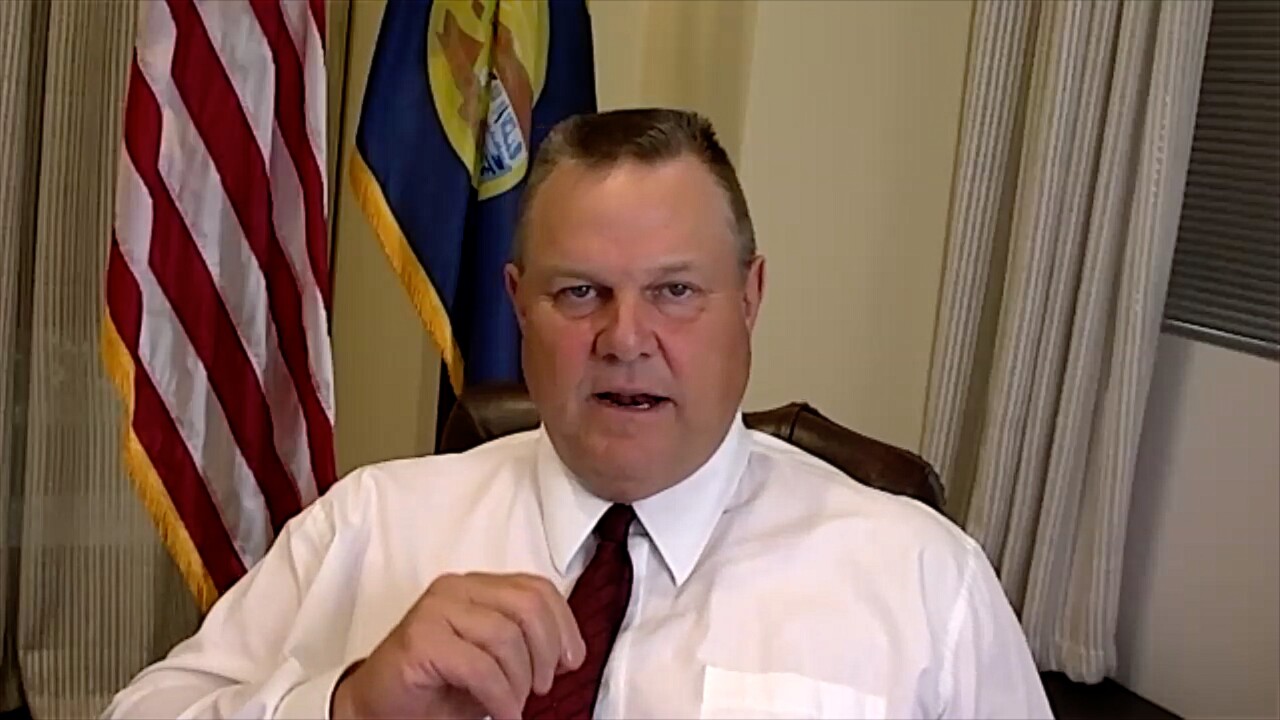 Montana Sen. Jon Tester remains optimistic about winning passage of landmark legislation to protect the Upper Blackfoot watershed by the end of this year. And he believes that can happen regardless of the general election's outcome.

This summer's passage of the Great American Outdoors Act was a big win for public lands and parks in Montana, securing the Land and Water Conservation Fund for public access projects, and billions to upgrade national parks, Forest Service and BLM facilities.

But there's one more item that could complete a 2020 outdoors "Grand Slam" and that's passage of the Blackfoot Clearwater Stewardship Act, the sweeping multi-use proposal that does everything from preserving wilderness to firming up plans for sustainable logging, river and trail use in the Upper Blackfoot.

"I think we have a chance to get the Blackfoot Clearwater bill passed," Tester said. "I think it's better now than it's ever been before. I think that what we did with the Great Outdoors Act and the Land and Water Conservation Fund was nothing short of legendary. And now we need to push forward on this."

And that path may have been cleared with the Trump Administration's decision to withdraw William Perry Pendley's name as head of the BLM, something Tester had worried would be a major roadblock to approval of a measure like the Blackfoot Clearwater.

In fact, Tester believes there's a good window to pursue passage of the Act, no matter who wins the White House and Senate in November.

A couple of weeks ago, Montana conservation and business groups renewed their call for the Act's approval. The measure has been stuck in the Senate Energy and Natural Resources Committee since it was reintroduced last summer. But Tester continues to try and get the measure advanced, sending another letter to the committee calling for a hearing.

"Blackfoot Clearwater, which you've been there every step of the way covering it, is a really important bill for Montana," Tester said. "It's a really important bill for this country. And it's long past time to get it passed and get it going. It's just the right thing to do. Our kids, just as they will on the Great American Outdoors Act, our kids will thank us for it. The quicker we can get this done, the more certainty it gives the region around Seeley, and the better off we're all going to be."

The proposals in the Blackfoot Clearwater Stewardship Act were first crafted by a coalition of conservation groups and businesses more than a dozen years ago. Tester introduced the first proposal in 2009.