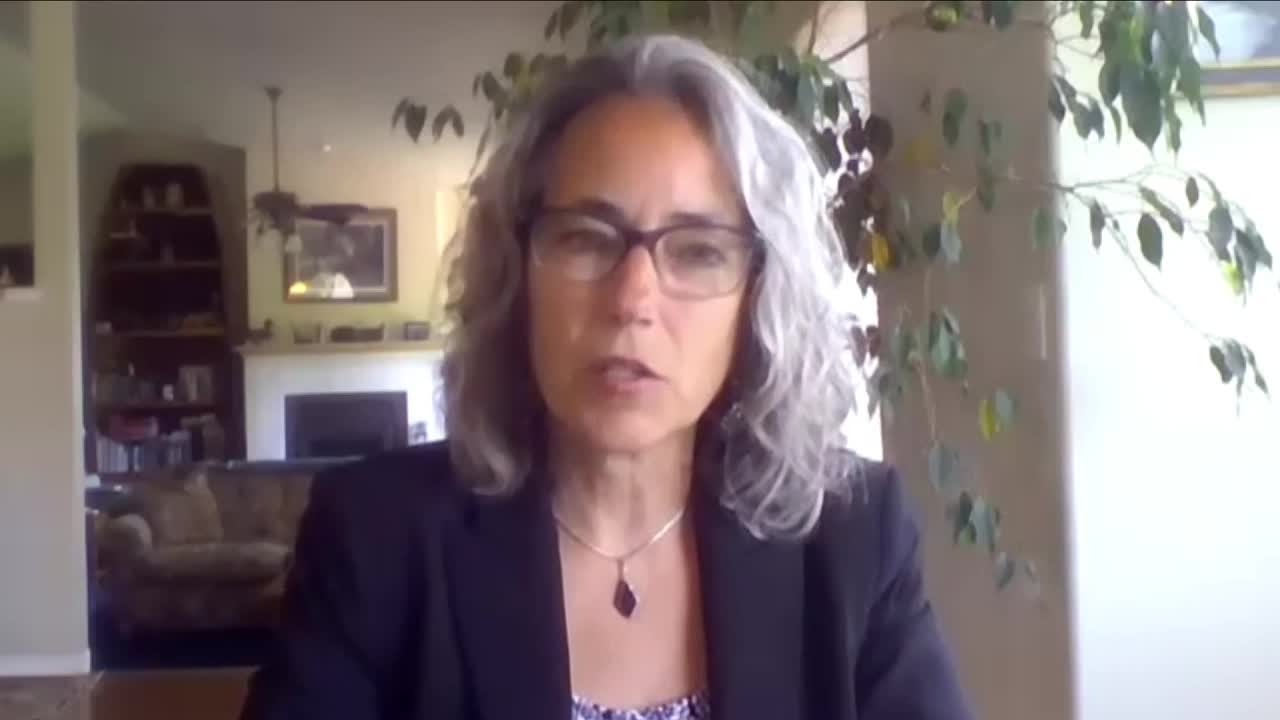 Race for U.S. House seat in Montana heating up 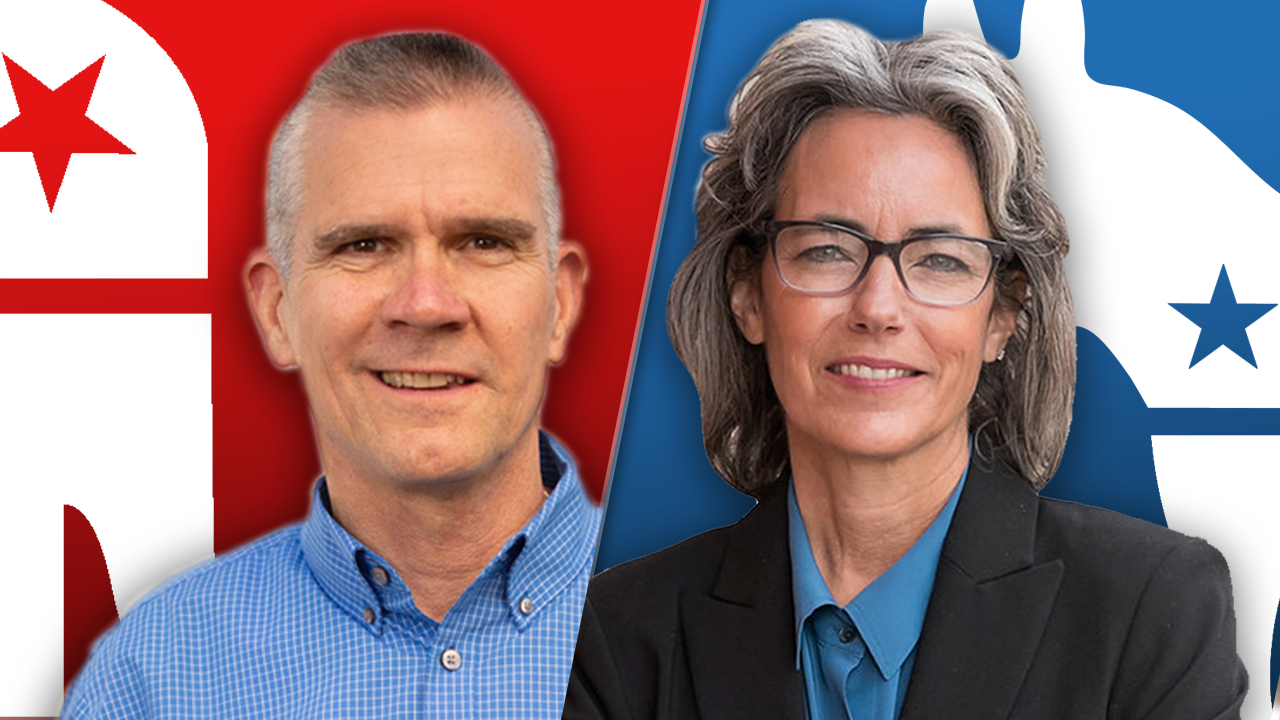 With the race for governor and U.S. Senate topping the Montana ballot this fall, the contest for Montana's lone seat in the House of Representatives has been flying under the political radar.

But that's about to change, as Matt Rosendale and Kathleen Williams kick off their sprint to election day in November.

Rosendale, the state's Republican state auditor, is making his second bid to become a member of Montana's congressional delegation. Two years ago, Rosendale came close in his bid to unseat Sen. Jon Tester. He's betting this time around will be different.

"I'm very proud of the track record that I have," said Rosendale. "Not only for addressing the health care issues and expanding access to high-quality health care, but also reducing the cost of my office. I reduced the operating expenses in my agency 23 percent. These are the good government policies that people are looking for."

Williams, a Democrat from Bozeman, is making her second bid to represent Montana in the U.S. House. The former three-term state legislator came up short in her bid to upset Congressman Greg Gianforte in 2018. She, too, is betting this second time around will be different.

"Montanans, and I think Americans, really want representatives in Congress who will put the partisanship aside and get to work," said Williams. "I love the policy. I love the solutions. I love bringing really diverse interests together, people of all political stripes, and finding win, win, win solutions."

National politics and outside money figure to play a significant role in the Williams-Rosendale match up. The Democratic Congressional Campaign Committee lists this race as one its top targets for flipping a Republican seat in 2020.

Across the aisle, the Republican Congressional Campaign Committee has Rosendale in its “young guns” program, putting him in line for national GOP support. That could include a nod from President Trump, who visited Montana four times during Rosendale's Senate bid two years ago.

"If the President wants to come out to Montana to help myself and Sen. Steve Daines, I will certainly embrace that trip, I'll tell you," said Rosendale.

Williams insists she's not focused on President Trump, or outside infuence in the race. She told MTN News she is laser-focused on serving in Congress.

"We need to send someone there who remembers about statesmanship, states-womanship in my case," said Williams. "Things like honesty, integrity, and being a true independent voice. I think there's a real hunger for that, and not parroting party talking points."

One thing both Williams and Rosendale agree on is getting the economy back on track, in the wake of the pandemic, is assignment number one. Convincing voters they are the best candidate to do that, could spell the difference come November.

"It's going to take business people to go into United States Congress, and start doing these things. Not people who have been reading about these issues in books," Rosendale said. "You have to have somebody who has actually been on the ground and produced jobs."

"One of my bills in the legislature created over 200 new businesses and 3,000 new Montana products in just three years," Williams said. "We're going to need someone like that, who will hit the ground running and help Montana and the nation get out of a pretty challenging situation. I'm ready to do that. I'm up for the task."

Leading up to Montana's primary last month, Williams had outraised Rosendale $1.9 million to $1.5 million. The newest fundraising totals are released next week.

So, as the 2020 campaign moves into mid-summer, look for this race to heat up along with the temperatures. While Election Day may seem a long way off, those all important absentee ballots are due to be mailed out in just three months.