Pence to headline Bozeman rally for Daines next week 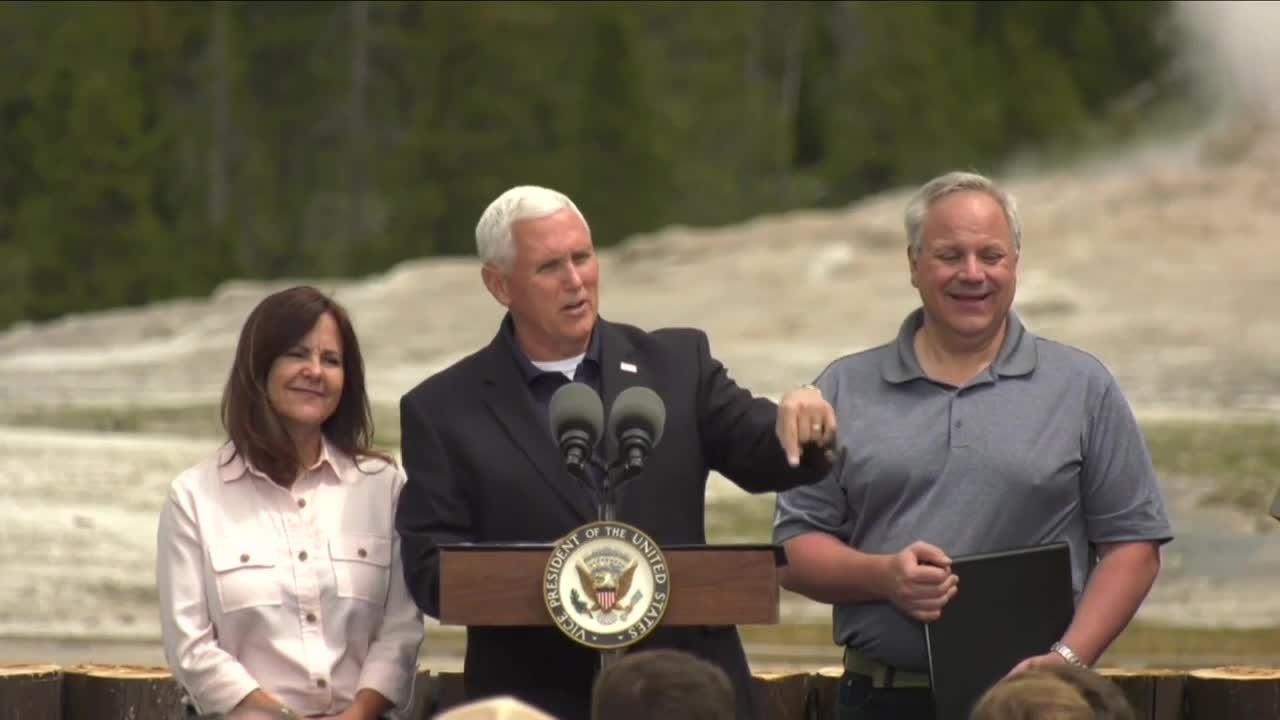 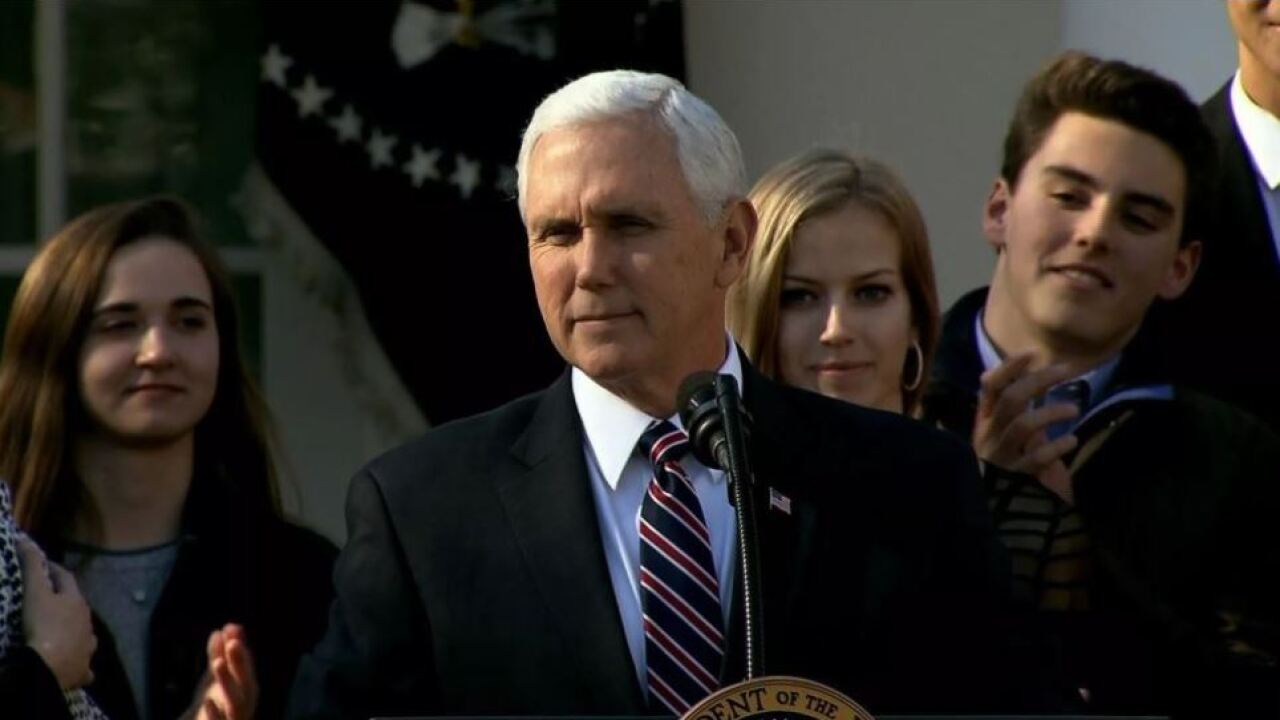 Vice President Mike Pence will be in Bozeman Monday for a rally to support U.S. Sen. Steve Daines, R-Mont., according to the Trump campaign.

The stop is part of a three-state tour through Wisconsin, Montana and Ohio.

Details of the place and time will be released later. Attendees must RSVP in advance.

The Bozeman rally comes on the same day Pence will be in town for a fundraiser held at the home of Caryn and Michael Borland, who have expressed support on social media for Qanon, an online conspiracy group.