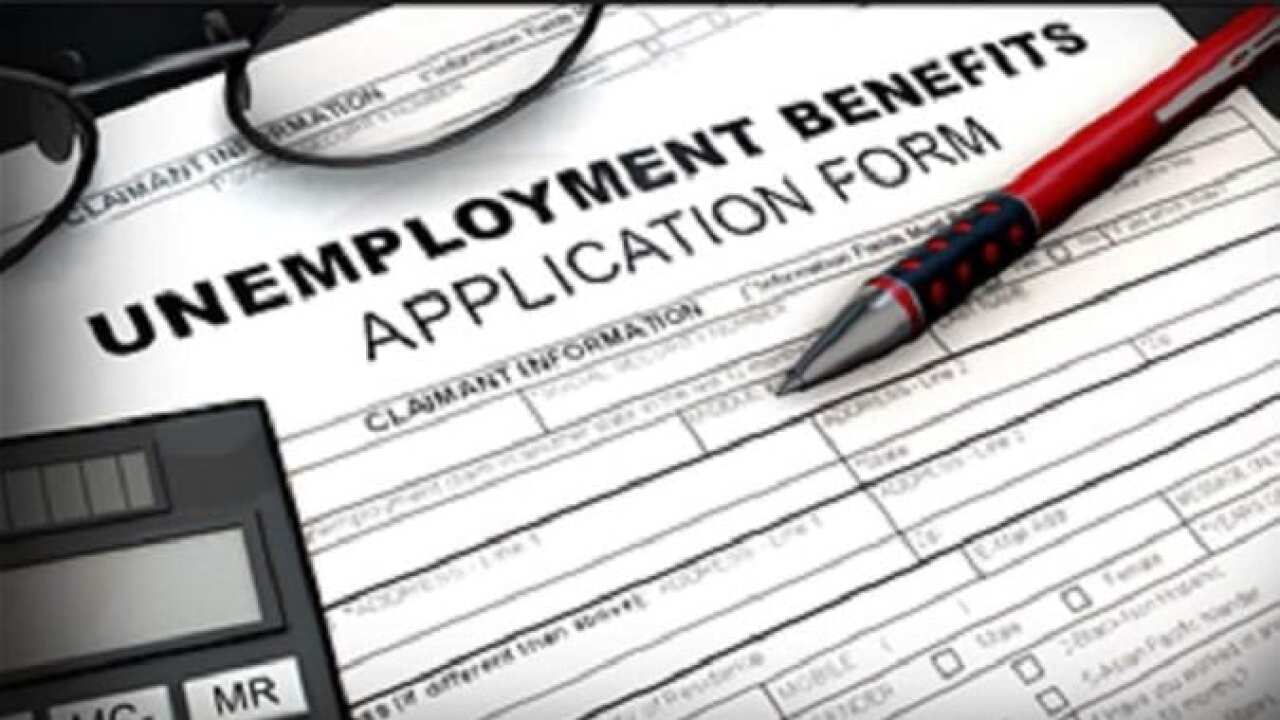 According to the Governor's Office, unemployment in Montana held steady at 3.5% in February, before COVID-19 reached the Treasure State.

Gov. Bullock said in a press release that Montana added 800 jobs over the month and was on par with the U.S. unemployment rate, also 3.5 percent in February.

“These numbers reflect prior to COVID-19 reaching Montana, and we know much has changed in the last month,” Gov. Bullock said. “Our long-term growth is best helped by guaranteeing the health and safety of our workers and their families during this crisis. To rebuild our economic strength, we must do everything we can to curtail the spread of COVID-19 in Montana.”

On Thursday, Bullock issued a "stay at home" order for the state , and many Montana counties have already issued their own closure orders and restrictions on food service.

As for February, total employment, including agricultural, payroll, and self-employed workers, grew by 798 jobs in February with similar growth in the labor force of 803 workers. Payroll employment was level after making strong gains of 2,700 over the last three months.

The Governor's Office said the last several weeks have seen an increase in unemployment claims due to public health and safety measures. Next month’s employment data will reveal the impact of the increased claims.

As of Friday morning, there are 108 cases of COVID-19 confirmed in Montana.