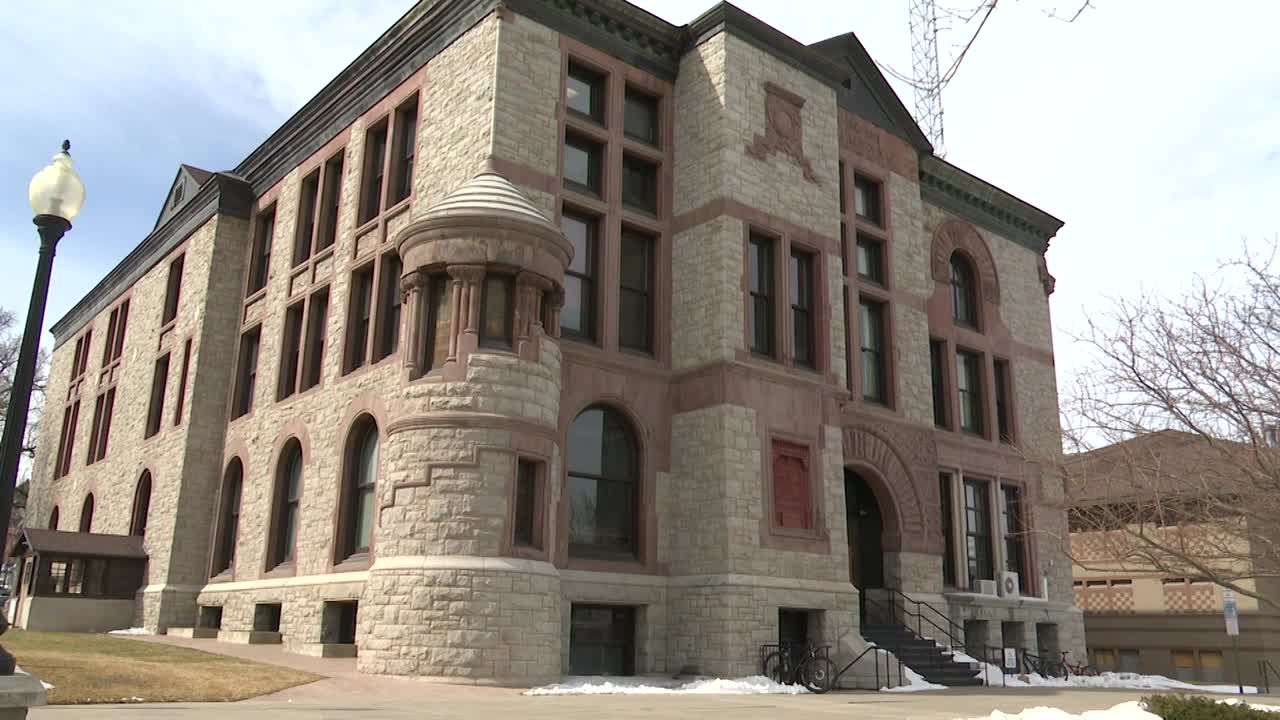 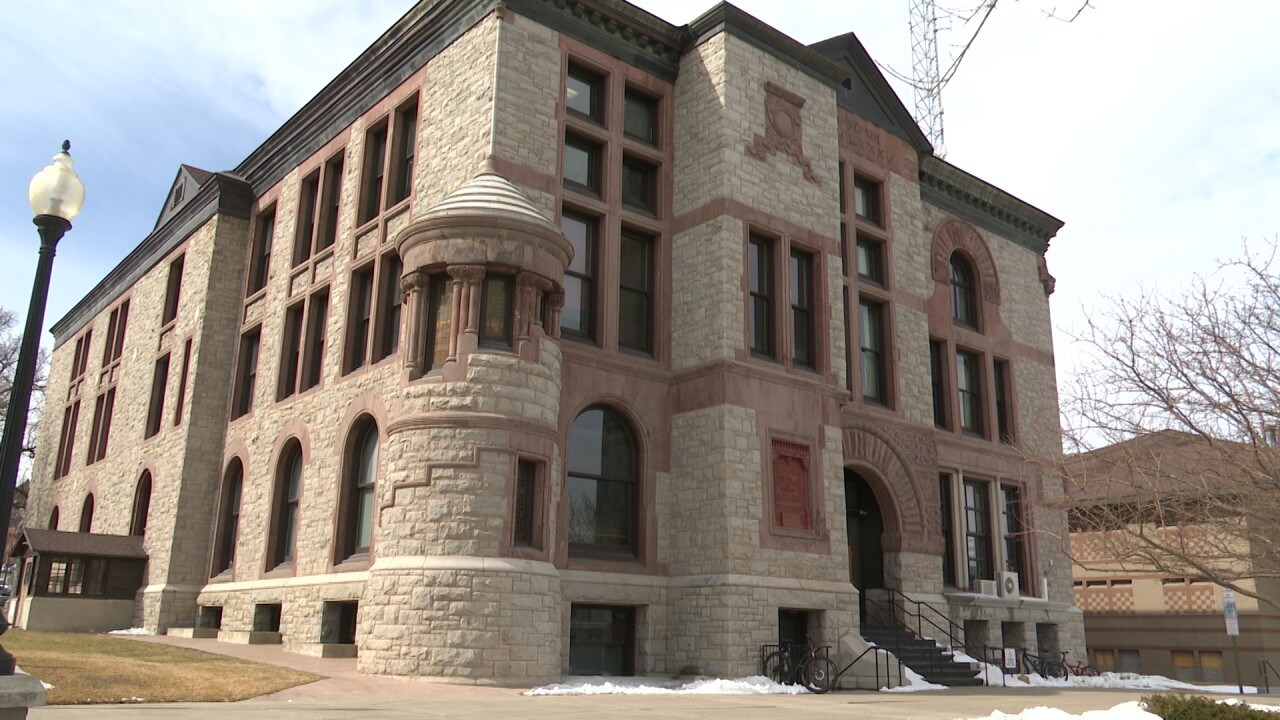 The coronavirus outbreak has had impacts at all levels of Montana’s legal system. Many of the state’s law enforcement agencies and courts are operating much differently than they did just weeks ago, as leaders take precautions against the spread of COVID-19.

Since March 13, Montana Supreme Court Chief Justice Mike McGrath has released a series of three memos to local judges around the state, saying that courts are essential and should remain open, but advising them on steps they can take to improve safety.

McGrath urged courts to use video or phones for hearings, instead of meeting in person. He suggested they excuse any prospective jurors, defendants or attorneys who show symptoms, and that they delay civil law matters and jury trials whenever possible.

“While we must maintain our core constitutional services, we are obligated to care for the health and safety of our employees and the public we serve,” McGrath said in a March 17 memo.

Finally, last week, McGrath encouraged judges to “release, without bond, as many prisoners as you are able, especially those being held for non-violent offenses.”

“At this time, there does not appear to be an outbreak of COVID-19 in any of Montana’s correctional facilities,” he said in a March 20 letter. “However, it is only a matter of time. Due to the confines of these facilities, it will be virtually impossible to contain the spread of the virus.”

Many of Montana’s courts have adopted their own rules as coronavirus started to appear in the state. The Montana Judicial Branch website has posted orders from 15 of the state’s 22 judicial districts, taking steps like encouraging electronic filing of documents, holding hearings over the phone and canceling scheduled jury trials. In the 1st Judicial District, which includes Lewis and Clark and Broadwater Counties, judges have postponed all trials set to begin before May 1.

Law enforcement agencies around the state are taking steps to limit officers’ interactions as a precaution against coronavirus. The Billings Police Department closed its Crime Prevention Center to the public and encouraged officers to avoid close contact with each other when possible. The Great Falls Police Department suspended local background checks and fingerprinting.

The Helena Police Department announced Monday that it would only send officers to respond in person for certain incidents – particularly crimes that are in progress, violent crimes and accidents. In other cases, they will collect information from callers over the phone.
HPD is also suspending enforcement of Helena’s abandoned vehicle ordinance.

“With more people working from home and self-isolating, vehicles are remaining parked longer than the 72 hours listed in the abandoned vehicle ordinance,” said HPD Chief Steve Hagen in a Facebook post. “We do not want to burden folks already stressed by the COVID-19 situation to have to move their vehicles to avoid being cited.”