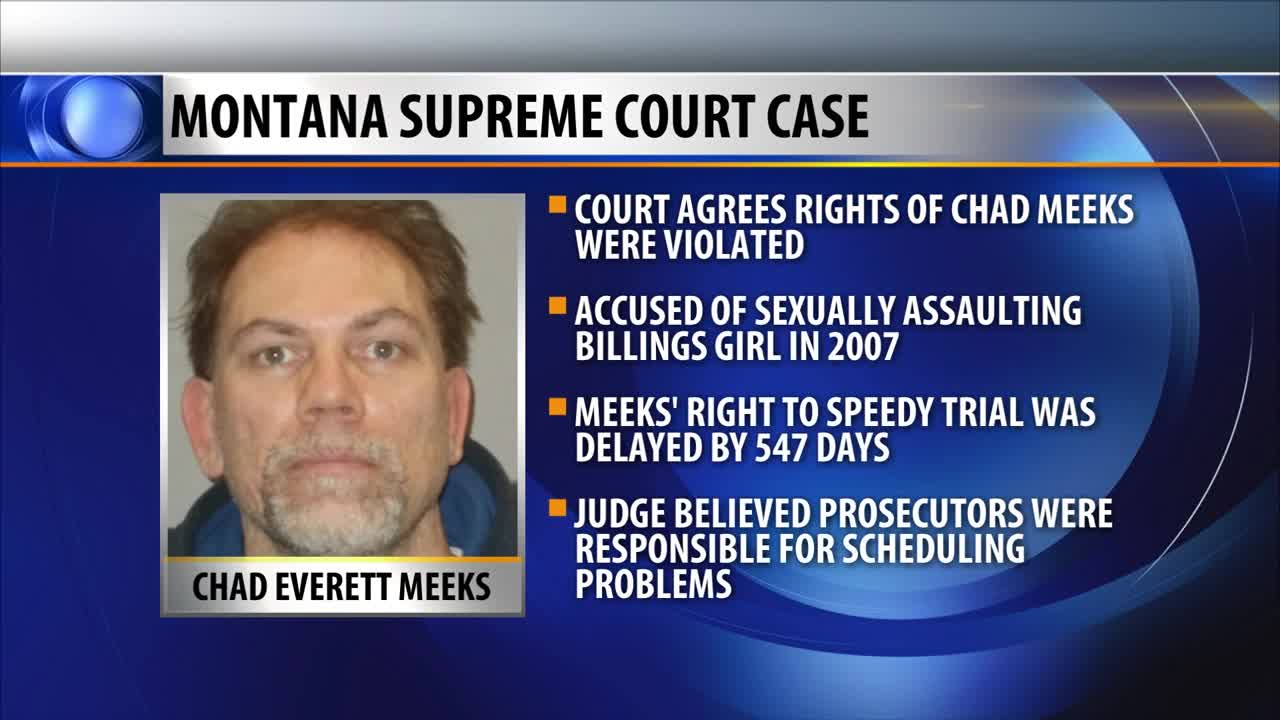 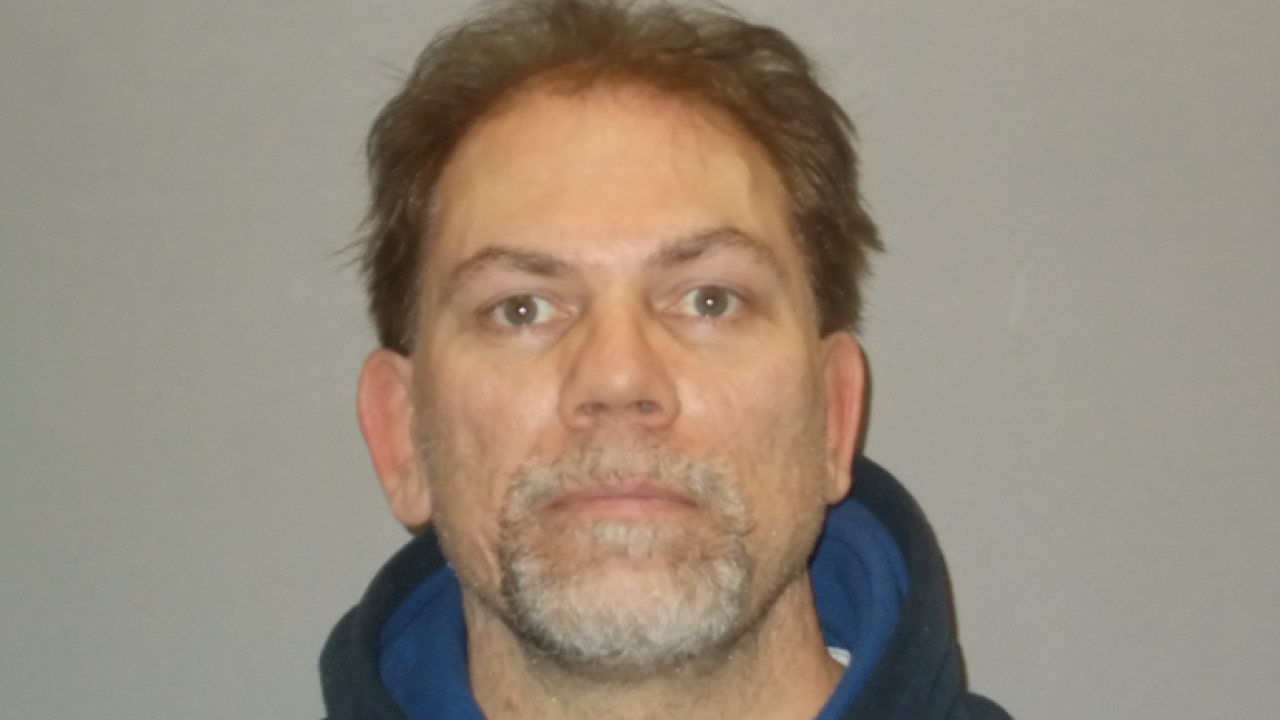 The Montana Supreme Court has upheld an earlier ruling that the rights of a man accused of sexually assaulting a Billings girl were violated.

A panel of five Supreme Court justices said in a ruling issued Tuesday that Chad Everett Meeks' right to a speedy trial was violated when his case was delayed by 547 days.

Meeks was charged in August 2007 with sexually assaulting a young girl. Meeks remained incarcerated on a $100,000 bond while his case was pending.

A judge earlier ruled that prosecutors were responsible for scheduling problems that delayed his trial and eventually violated his Sixth Amendment right.

Prosecutors said Meeks was responsible for the delay because of a defense motion to exclude evidence and his failure to provide legal information.

In an opinion written by Justice Ingrid Gustafson, the Supreme Court sided with Meeks on four legal factors, including the length of the delay, the reasons for the delay, Meeks' responses to the delay, and the prejudice that resulted from the delay.

According to Montana Department of Corrections records, Meeks is currently on probation in Washington state on an interstate compact agreement.