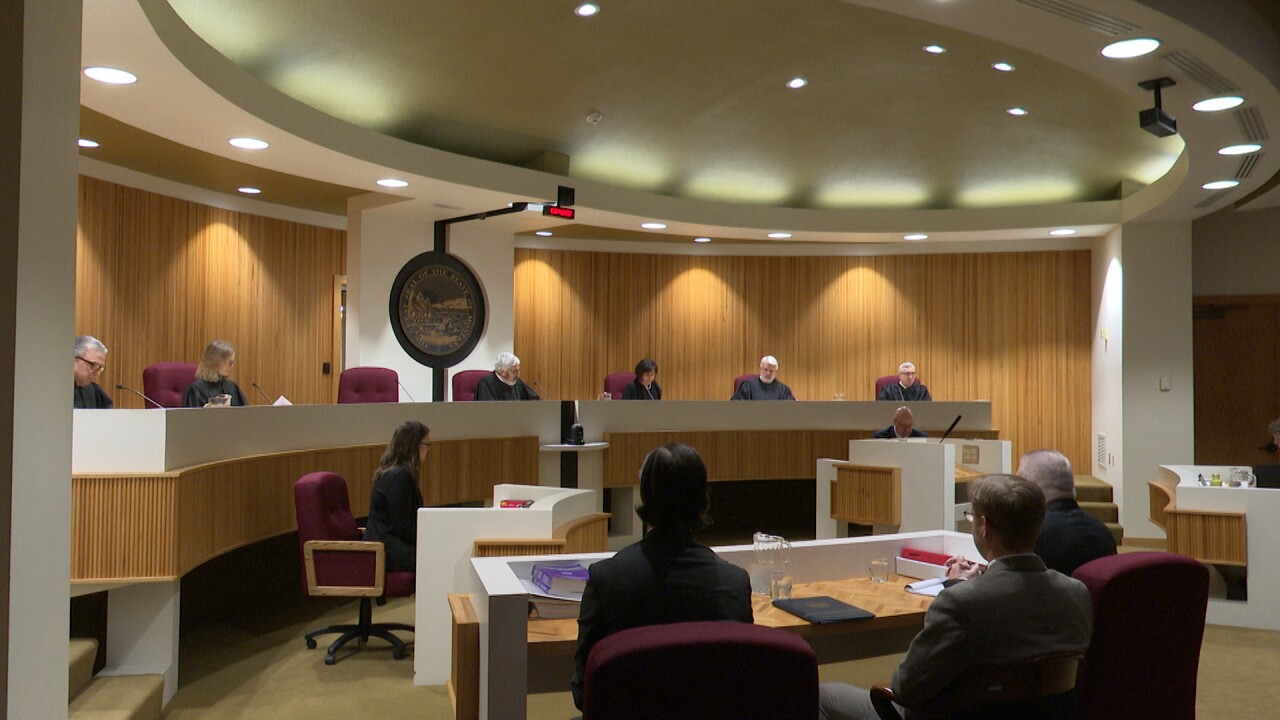 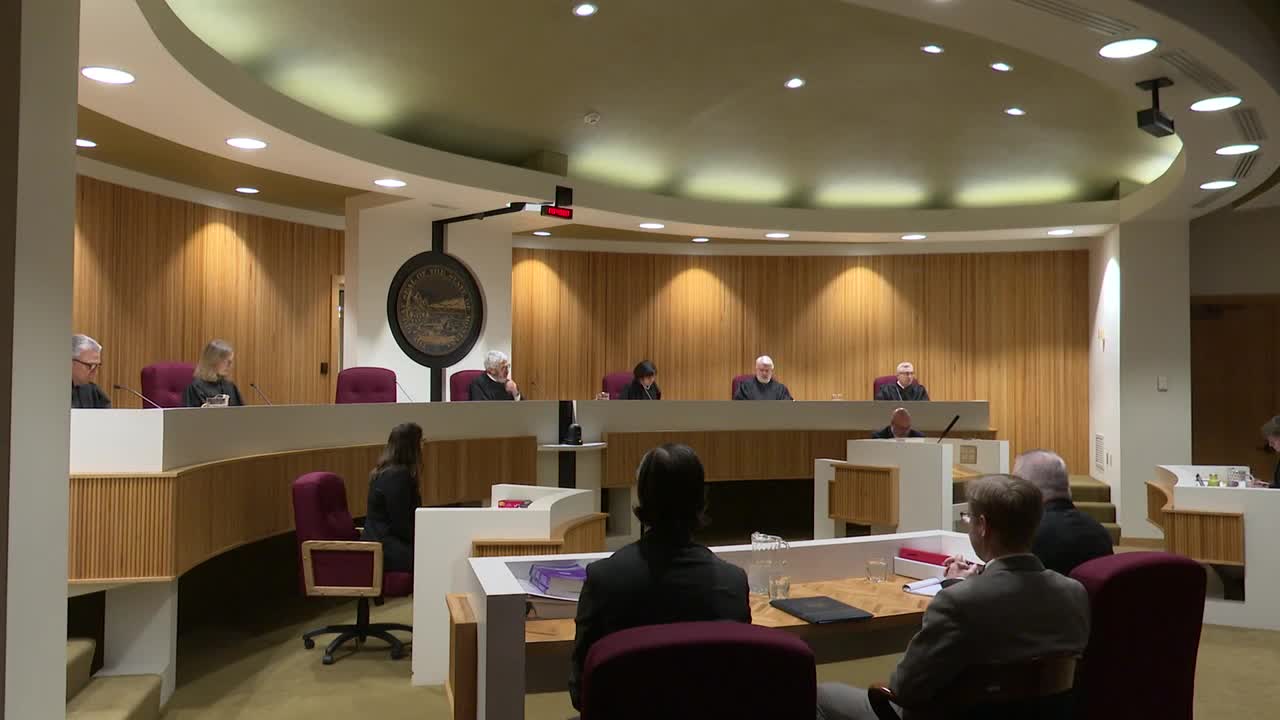 On Wednesday morning, the Montana Supreme Court held oral arguments in a long-running lawsuit over small solar energy projects in the state.

In 2017, the PSC significantly cut the rates at which independent solar projects can sell their power to NorthWestern. Commissioners also limited contracts to 15 years in length, instead of 25 years.

The legal dispute focuses on several federal and state laws. The federal Public Utility Regulatory Policies Act requires utilities to buy power from qualifying power production facilities – like small solar and wind projects – as part of the electricity they provide to residential and business customers. Under PURPA, utilities must pay based on the “avoided costs” it would have taken to get that power elsewhere.

In their appeal, the PSC and NorthWestern argued the commission’s original rate decision had been based on a more accurate estimate for how much power solar projects could provide. They said, under the higher rate Manley proposed, NorthWestern customers would be overcharged.

They also argued that 15-year contracts would be long enough to allow developers to get stable financing, but short enough that ratepayers would not be stuck with an inaccurate cost.

“We concluded that a 15-year term was sufficient to balance the commission’s responsibility to enhance the economic feasibility of qualifying facilities under the standard rate tariff,” said Zachary Rogala, an attorney for the PSC.

Solar advocates say the PSC didn’t take into account several factors that would have increased the value of solar power. They specifically wanted the commission to add a component to the rate based on “avoided carbon costs,” connected with the possibility of future costs for carbon emissions.

They also said 15-year contracts might be long enough on their own, but that combined with the lower rate, they wouldn’t be enough for small solar developments in Montana to get stable financing.

Justices will now take the case into consideration. They gave no indication on when they could reach a decision.