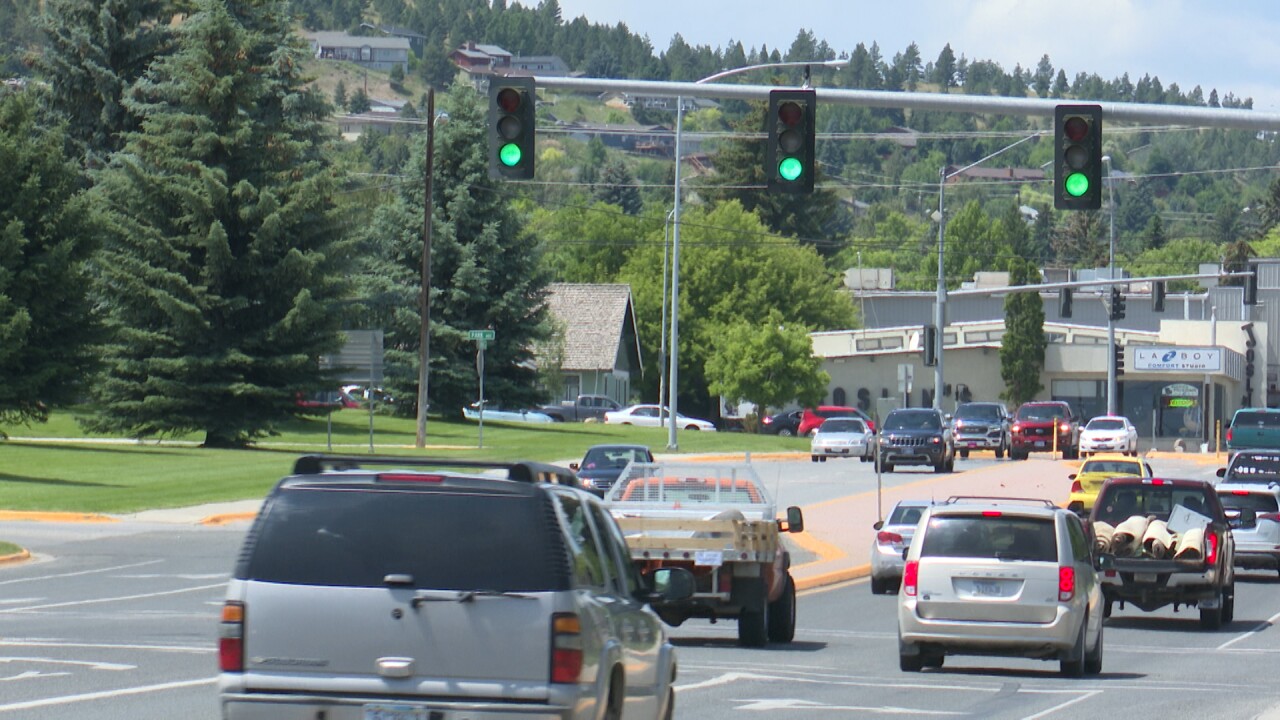 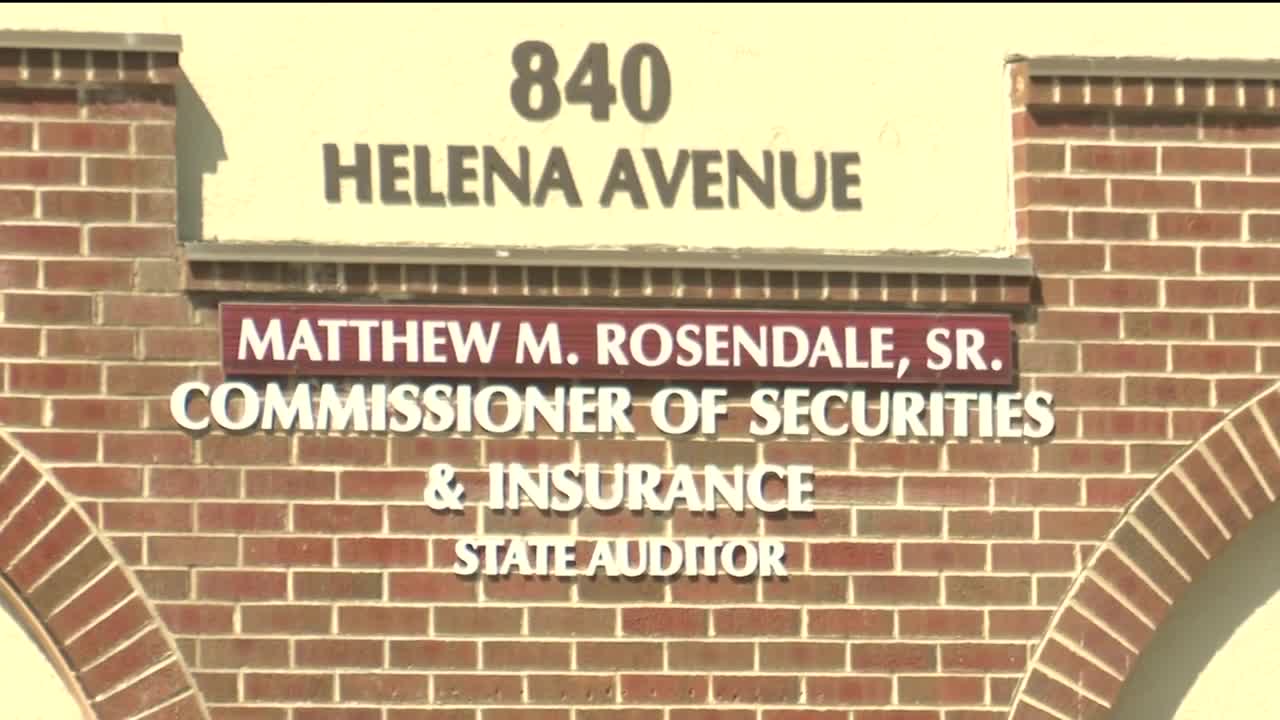 Because of decreased insurance claims during the coronavirus crisis, insurers doing business in Montana are giving refunds or other savings to customers of at least $20.7 million, the state auditor’s office said Monday.

State Auditor Matt Rosendale, whose office regulates insurance, said he’s been expediting the office’s regulatory procedures to get the money into the hands of consumers.

“More than half of Montana adults are already seeing insurance savings, or will be soon,” he said in a statement. “As so many of our friends and neighbors have been laid off, furloughed or seen their hours reduced, every bit of financial relief helps right now.”

The rebates and reductions affect nearly 500,000 insurance policies in the state, his office said.

The vast majority of the money is coming from auto insurers, who’ve seen a big drop-off in accident claims because of greatly reduced travel during the state’s stay-at-home order, which began in late March.

Gov. Steve Bullock recently began lifting some of the restrictions for businesses, but unnecessary travel in the state is still not recommended.

Two dozen insurers are giving rebates or reducing premiums in Montana, in response to the Covid-19 outbreak.

In addition to rebates, insurers are giving customers credits on future payments or discounts on premiums, Rosendale’s office said.