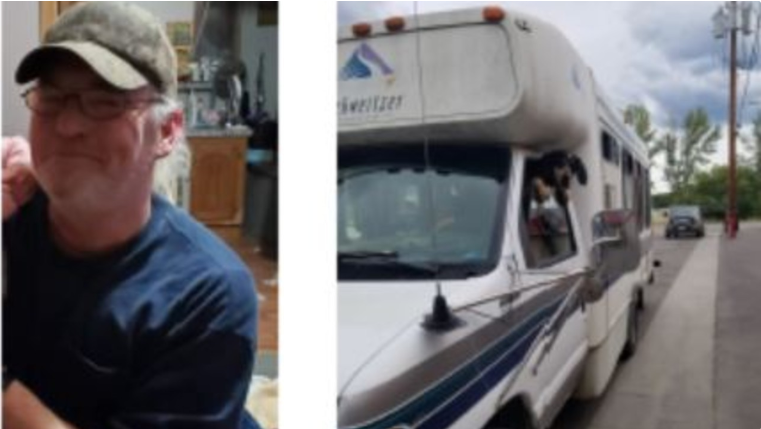 LIBBY — The Lincoln County Sheriff’s Office is looking for the public’s help in locating a man who has been reported missing.

Authorities report that O’Brien, who has medical issues, was believed to be driving from Eureka to his home in Troy.

O’Brien is described as a white male with a scruffy gray beard and shoulder-length silver hair. He wears glasses. He was last seen wearing camo hat, pants, a neck warmer, boots, a camo jacket, gray flannel, a brown Carhart vest and orange.

The Lincoln County Sheriff’s Office notes he is not hunting. O’Brien has a small brown and white dog with one eye that goes by the name of “Benny”.