Will advise gov-elect on response to outbreak 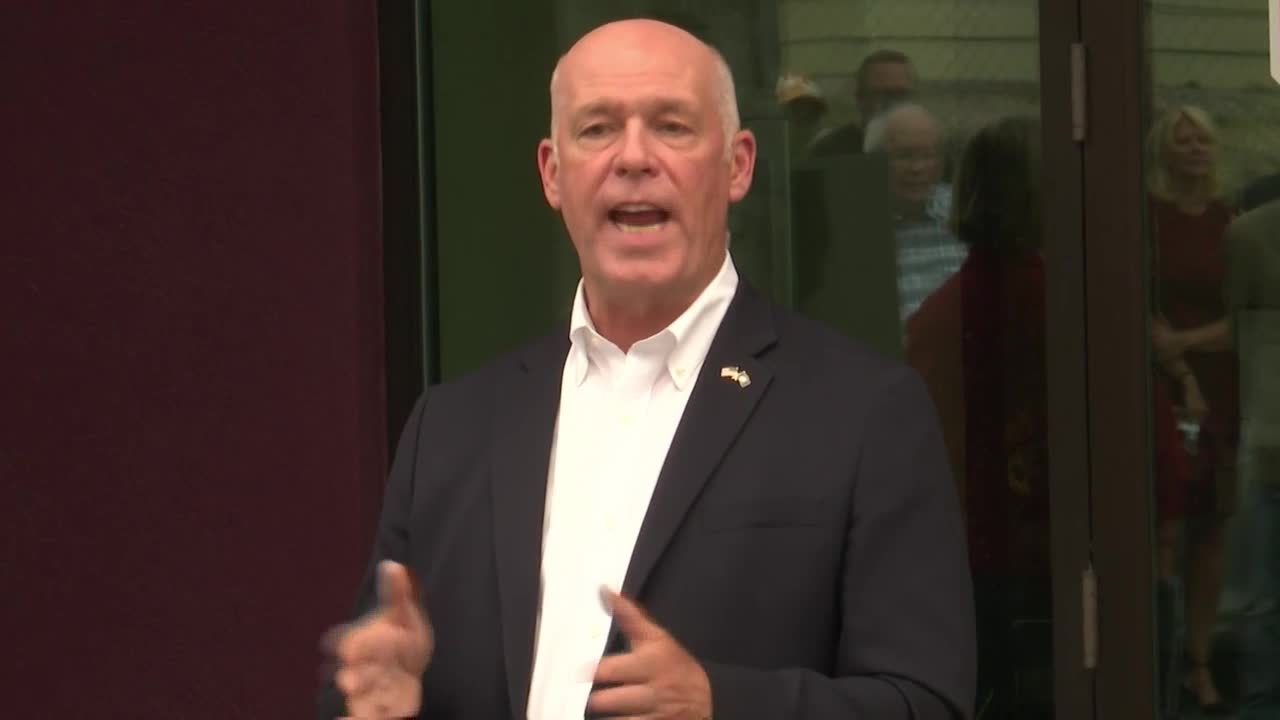 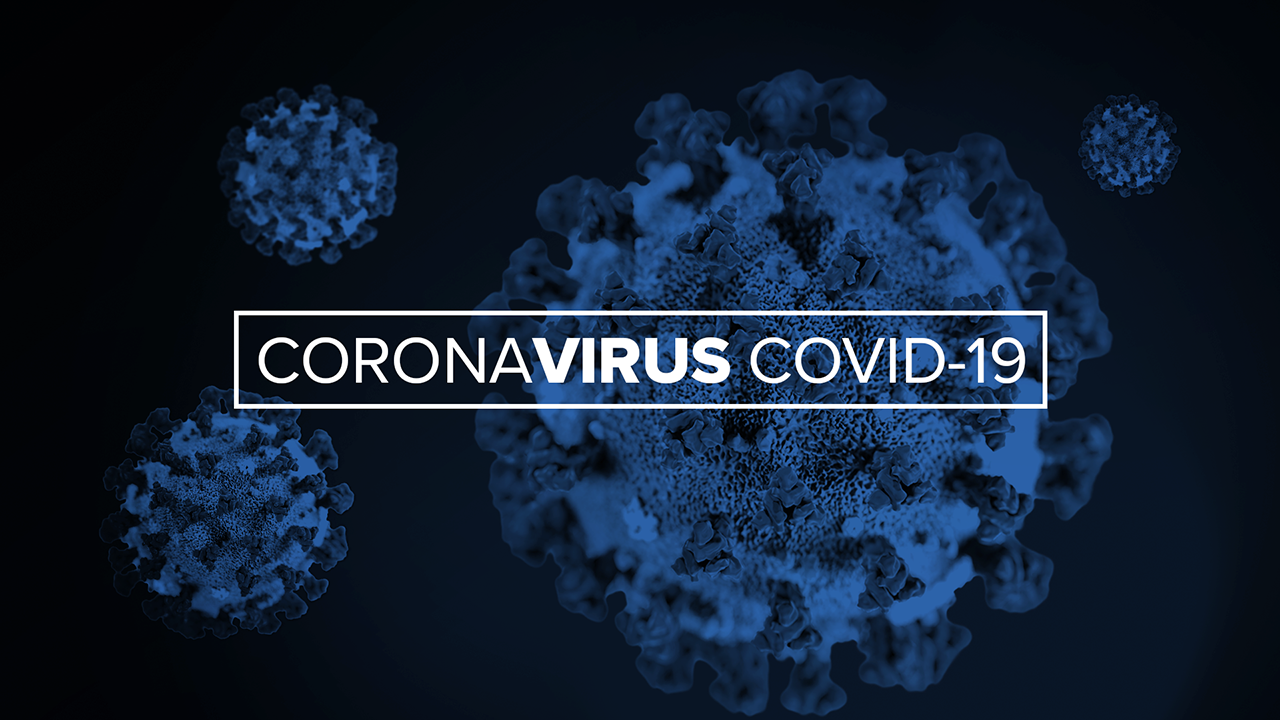 Montana Governor-elect Greg Gianforte on Tuesday released the names of a 21-member task force that will make recommendations on how best to respond to the surge of new Covid-19 infections in Montana.

“Montana faces a public-health crisis and economic crisis as a result of Covid-19, which I trust the people of Montana to take seriously,” he said in a statement. “It remains my top priority to work together to protect the most vulnerable among us, while also safely and fully opening back up our economy.”

Gianforte said the task force will work with state and local health officials and give him recommendations on how to "best manage" the Covid-19 crisis. Gianforte won the election last Tuesday and, in January, will become Montana’s first Republican governor in 16 years.

Montana had another daily record-high number of new Covid-19 cases Tuesday at 1,101. Gallatin County had 215 new cases and Flathead, Missoula, Yellowstone and Cascade counties combined for more than 450 cases.

The state now has 16,800 active cases of the virus and 487 hospitalized patients.

One of its members, Montana Adjutant Gen. Matthew Quinn of the National Guard, also is the head of Gov. Bullock’s coronavirus task force.

During the campaign, Gianforte often said he would rely more on Montanans exercising “personal responsibility” to fight the outbreak of Covid-19, as opposed to some of the mandates handed down by Democratic Gov. Steve Bullock.

However, Gianforte hasn’t said specifically what steps he may or may not take once he becomes governor.