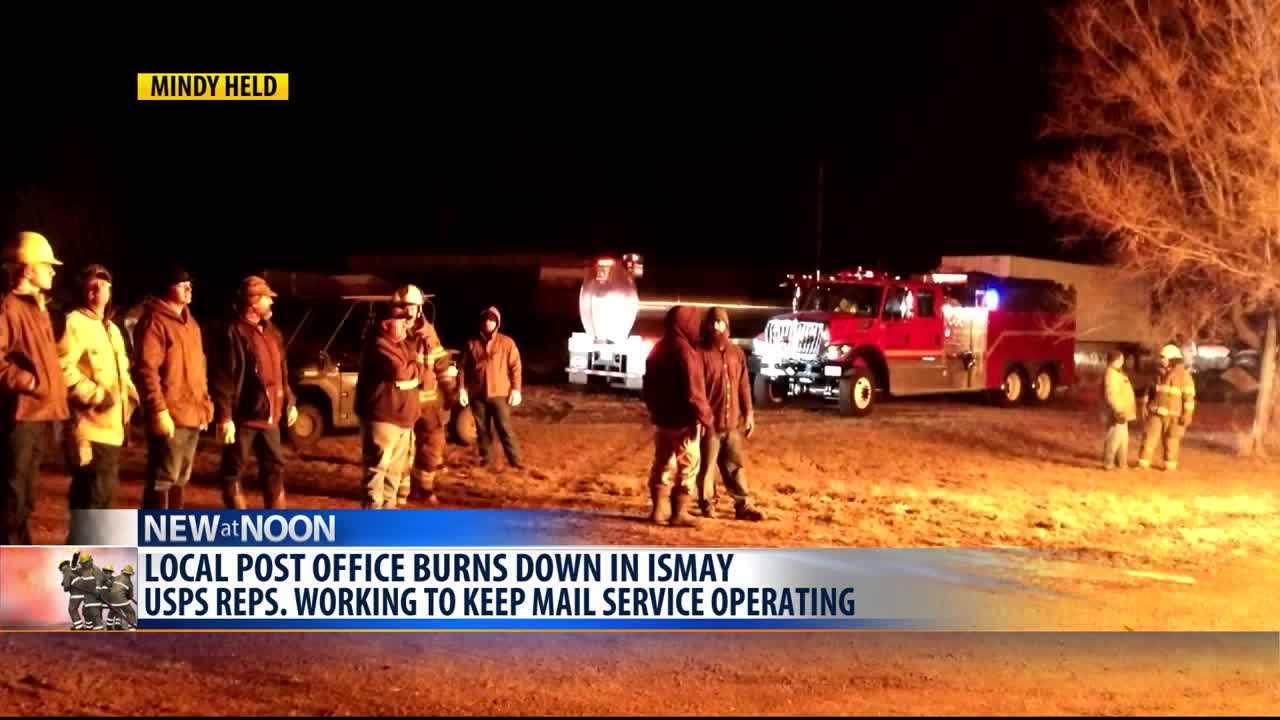 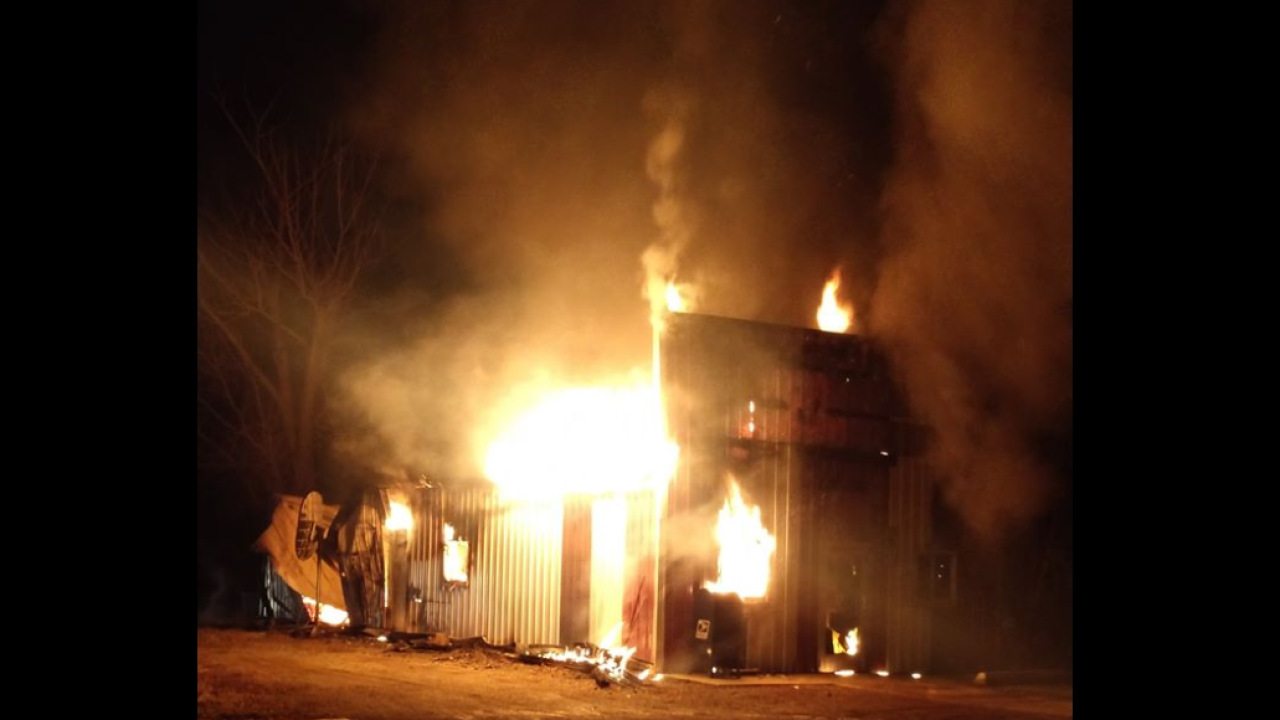 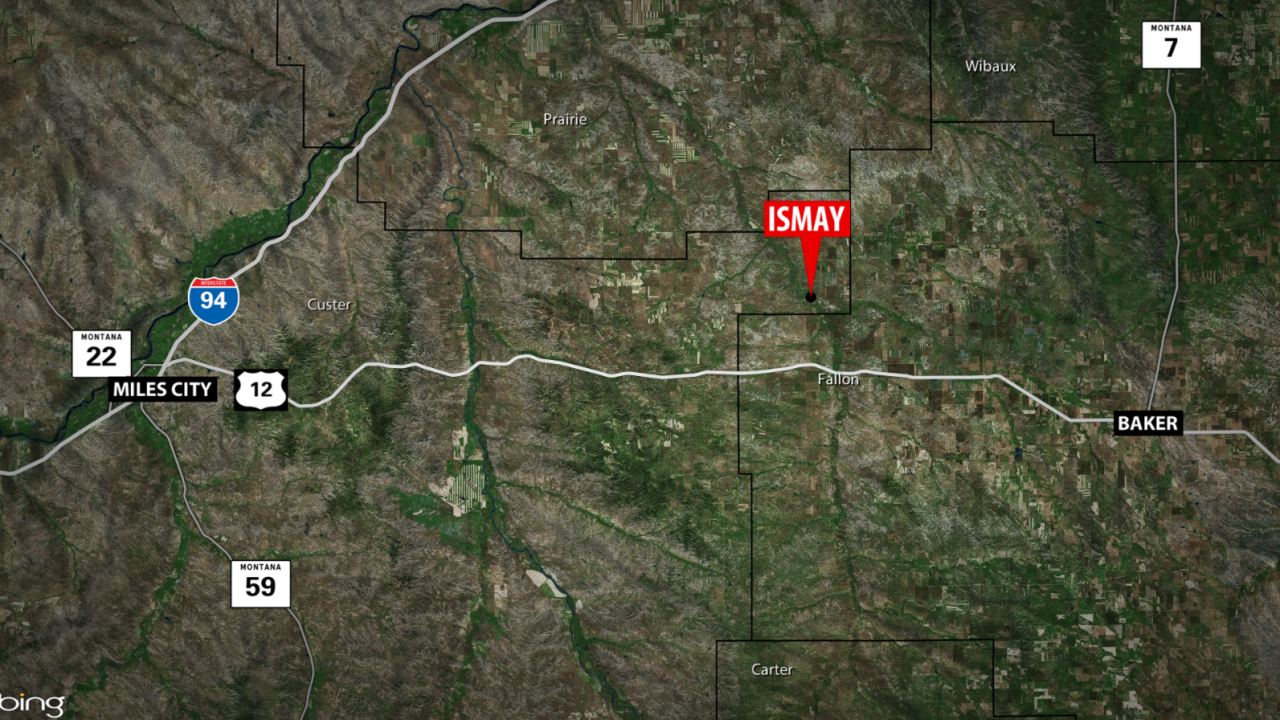 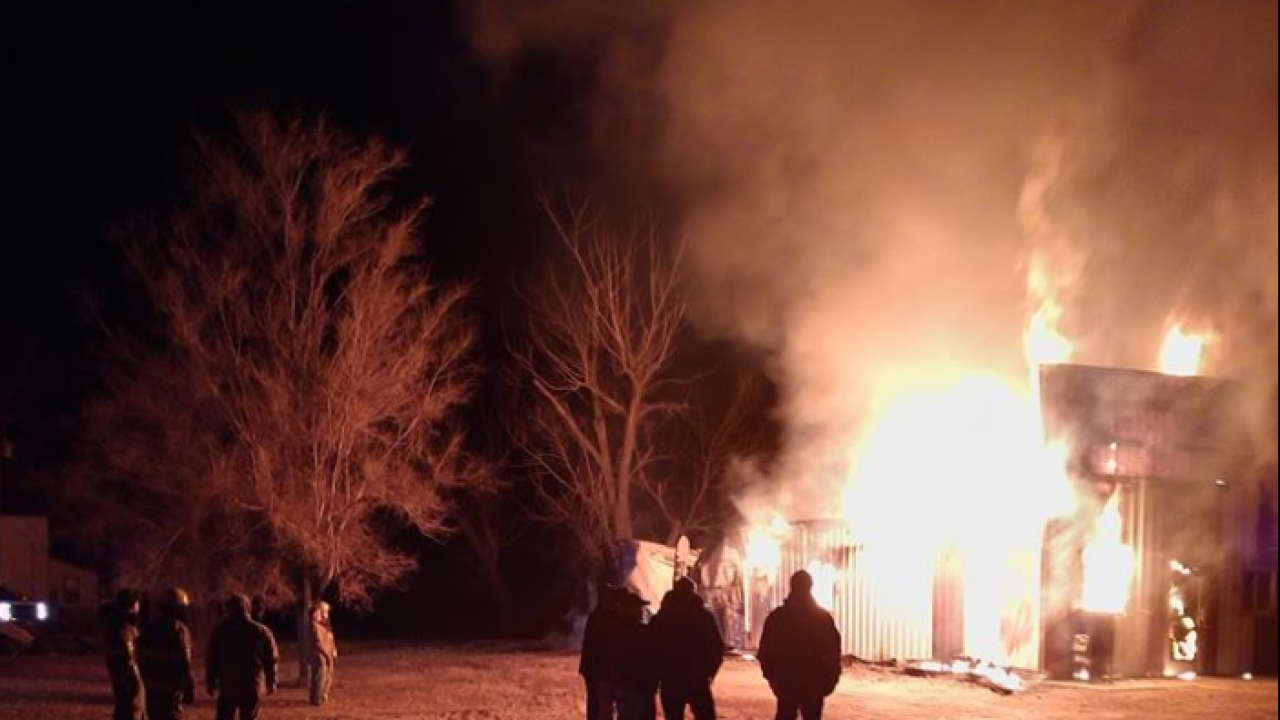 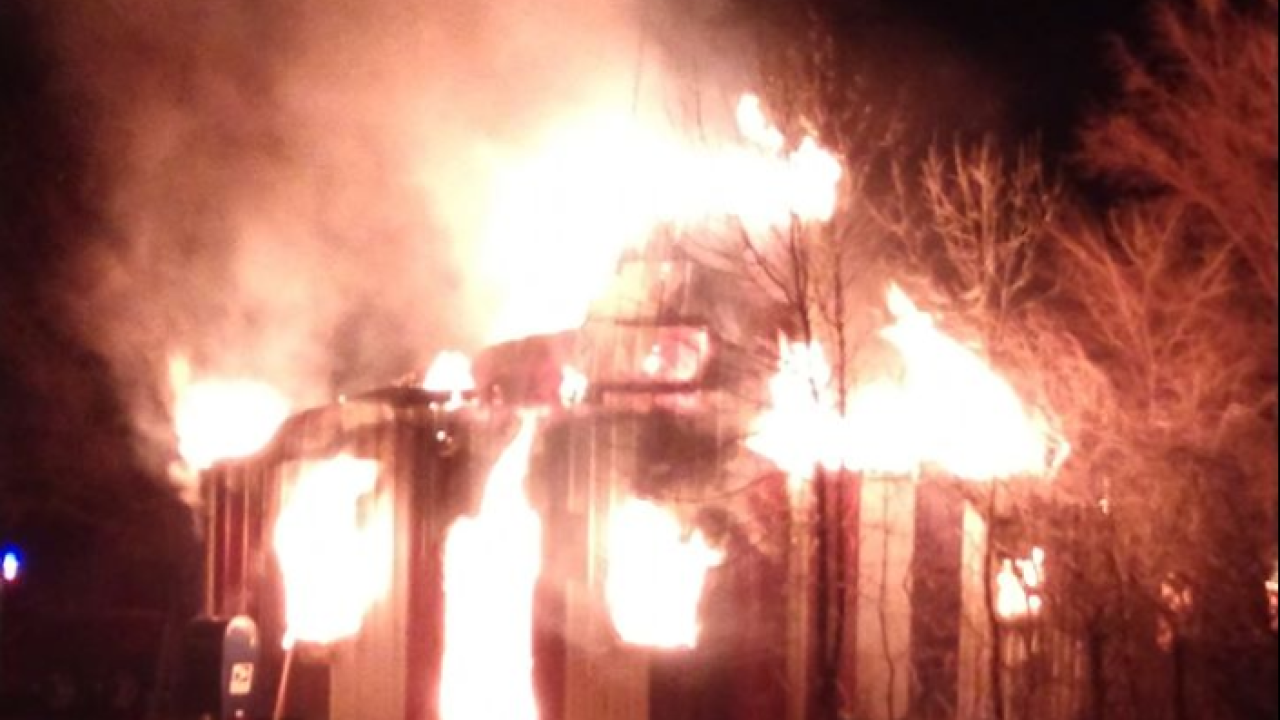 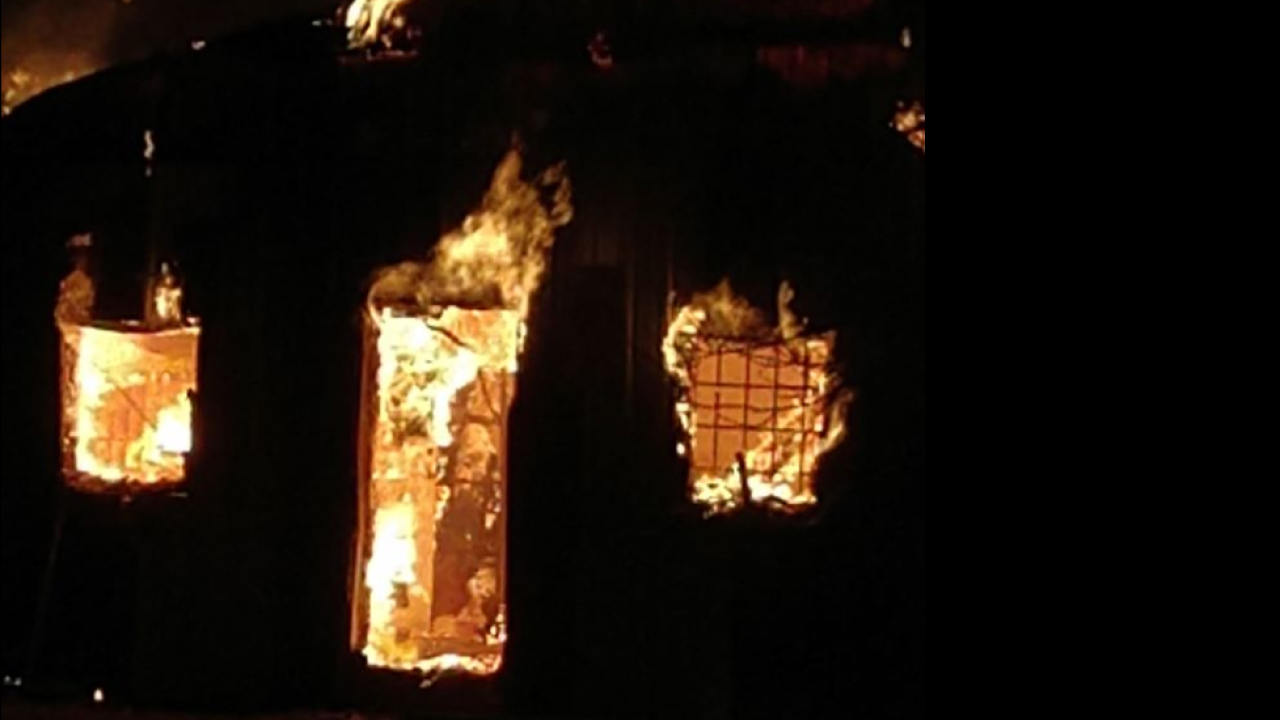 The fire was reported at about 12:30 a.m. and spread quickly through the building, said Ismay Rural Fire District Chief John Edgell.

Flames had already burst through the roof of the building when fire crews first arrived, Edgell said.

The building, which Edgell estimated could be 100 years old, eventually collapsed. Fire crews stayed at 6the scene through the morning to keep the flames down, and Edgell said the building remains will be soaked later Friday to make sure new flames don't spread.

No injuries were reported. A cause remains under investigation and will be investigated by federal authorities, Edgell said. He also said it was too early to provide an estimate of the loss and damages.

Edgell said USPS representatives were at the scene and working on contingency plans to keep mail service operating.