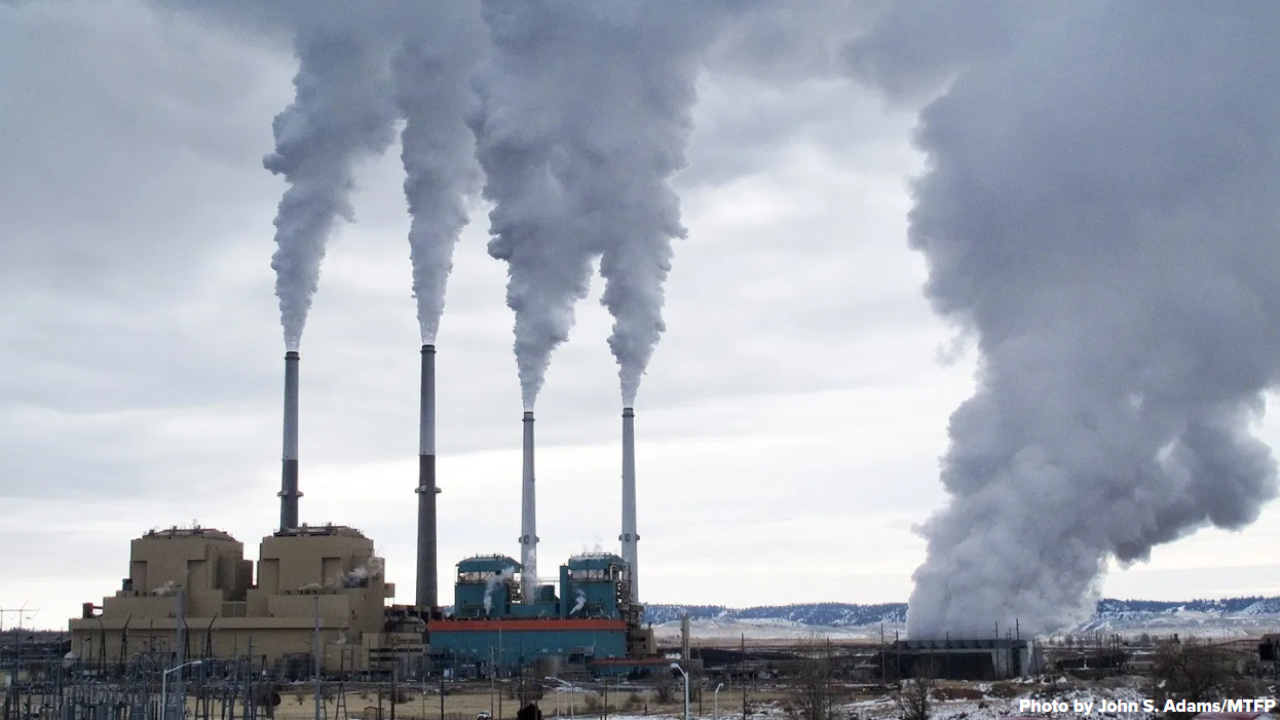 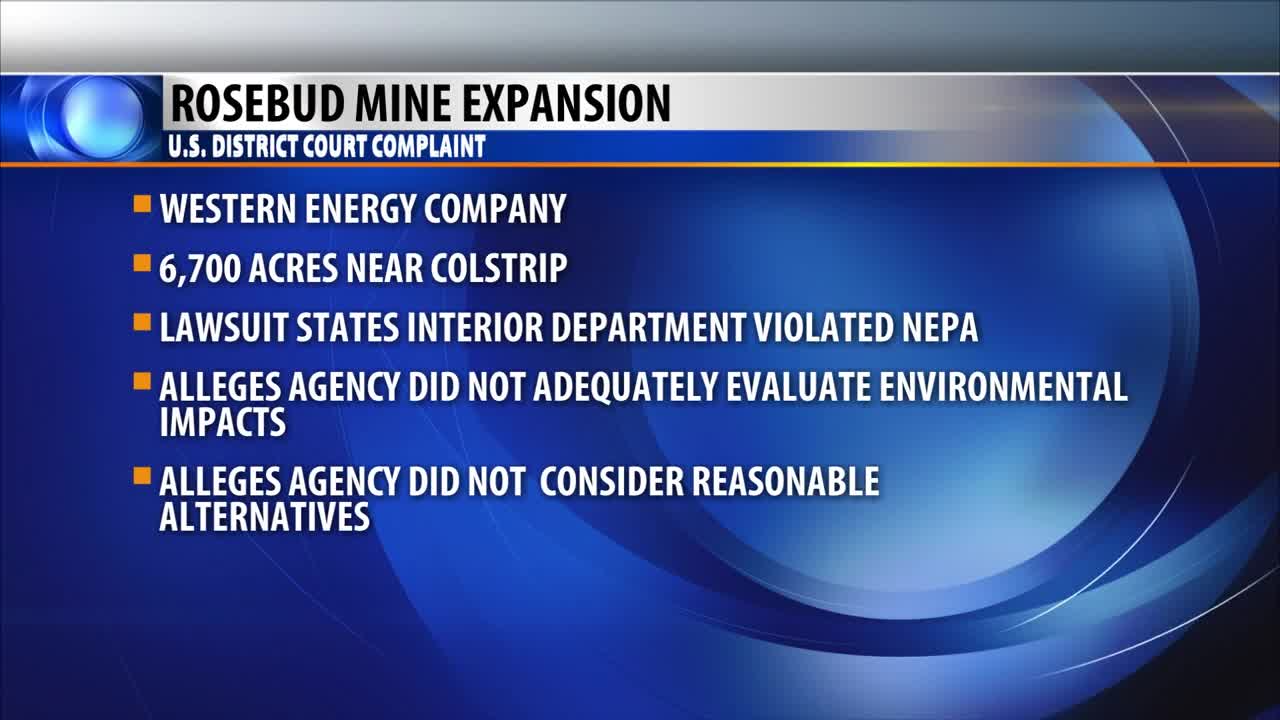 BILLINGS — A group of environmental groups filed a lawsuit in federal court in Billings Monday challenging the proposed expansion of the Rosebud Coal Mine, which supplies coal to the Colstrip power plant.

In June, the U.S. Department of the Interior’s Office of Surface Mining Reclamation and Enforcement approved the expansion, which will allow about 68.5 million tons of coal to be mined from 6,700 additional acres, adding eight years to the operational life of the mine, which is extended through 2038 by the expansion.

According to a report in Montana Free Press , the filing argues that OSMRE violated the National Environmental Policy Act and did not adequately evaluate the effects of the expansion on surface water quality, the Yellowstone River, and greenhouse gas pollution. The complaint also alleges that OSMRE did not consider a reasonable range of alternatives to the expansion.

The Rosebud Mine is the second-largest coal producer in Montana and the 18th-largest in the United States, according to the Energy Information Administration . The mine, which employs 421 people, is owned by Westmoreland Mining LLC, a group of creditors that purchased the mine from Westmoreland in bankruptcy court earlier this year.

The mine’s sole customer is the Colstrip power plant. Two of Colstrip’s four units are planned to close in early 2020 , and three of the plant’s four remaining owners are planning to stop buying coal from the other two units by 2027 . The remaining owner is NorthWestern Energy, which supplies electricity to Montana. Mike Scott, a Billings-based senior campaign representative for the Sierra Club, said those withdrawals make an expansion of Rosebud unnecessary.

“The writing’s on the wall for what’s going to happen to Colstrip,” Scott said.

Rather than approve expansion, OSMRE should have instead proposed alternatives that help the community transition, said Shiloh Hernandez, a staff attorney for the Western Environmental Law Center.

“The reality on the ground is there is no justification for this mine expansion,” Hernandez said. “It’s not needed, not economical, and the agencies really dropped the ball on failing to tell the truth.”

“The federal government keeps pretending everything is the same as it was in 1975, and that is just not true,” said Anne Hedges, deputy director of the Montana Environmental Information Center, referencing the year when Colstrip was opened. “They should be giving an honest assessment of where things are going and how they’re affected by the transitions that are occurring in the energy market.”

Christopher Holmes, a spokesman for OSMRE, said the agency does not comment on litigation.