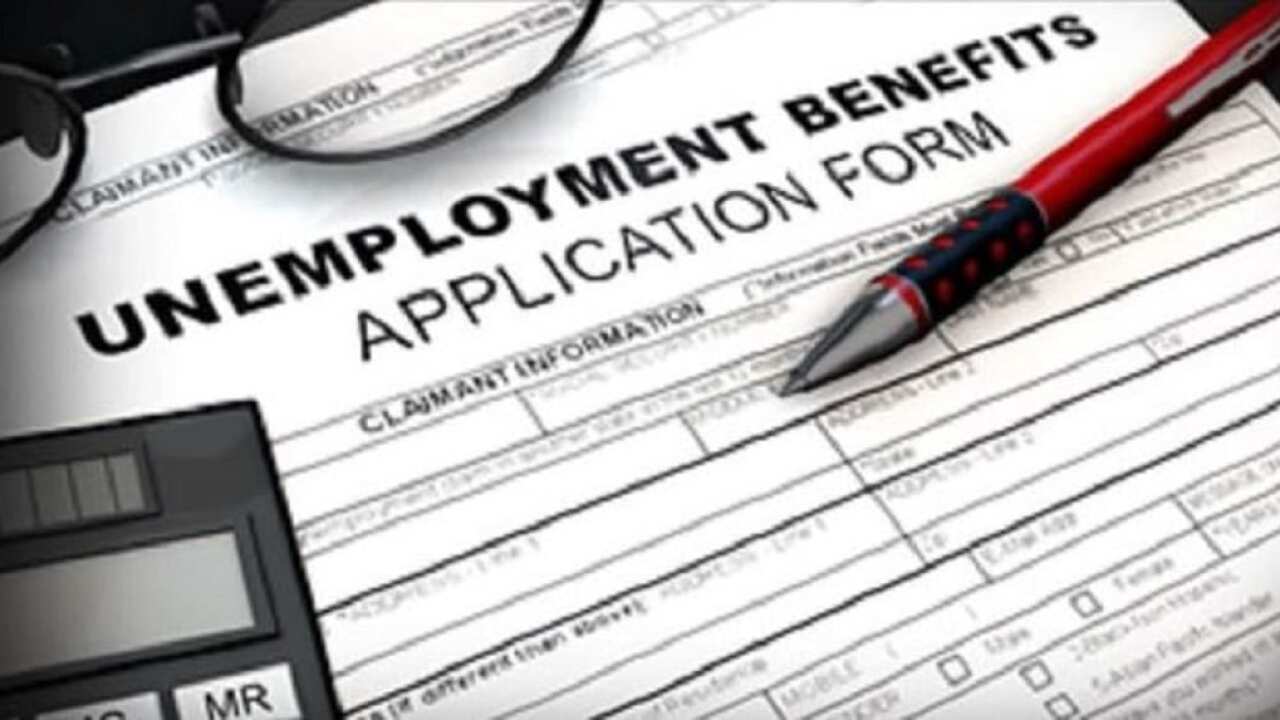 Montanas's unemployment rate jumped to 11.3% in April due to impacts caused by the COVID-19 pandemic.

However, the Treasure State's jobless rate remains below the national rate of 14.7% in April.

Montana’s unemployment rate for the month of April was captured on April 12 during the stay at home order, according to a news release. Total employment, which includes agricultural, payroll, and self-employed workers, decreased by 55,766 jobs in April.

Nearly 18,000 Montanans have already returned to work since the state began reopening, according to the Montana Department of Labor and Industry (DLI). DLI also reports that $376 million in unemployment benefits have been issued since March 16.

Leisure activities, which includes hotels, restaurants, movie theaters, and other entertainment and recreation businesses, was the hardest hit, with losses approaching nearly half of their total employment and exceeding 32,000 jobs, according to the April report.