Violations would be considered criminal charges 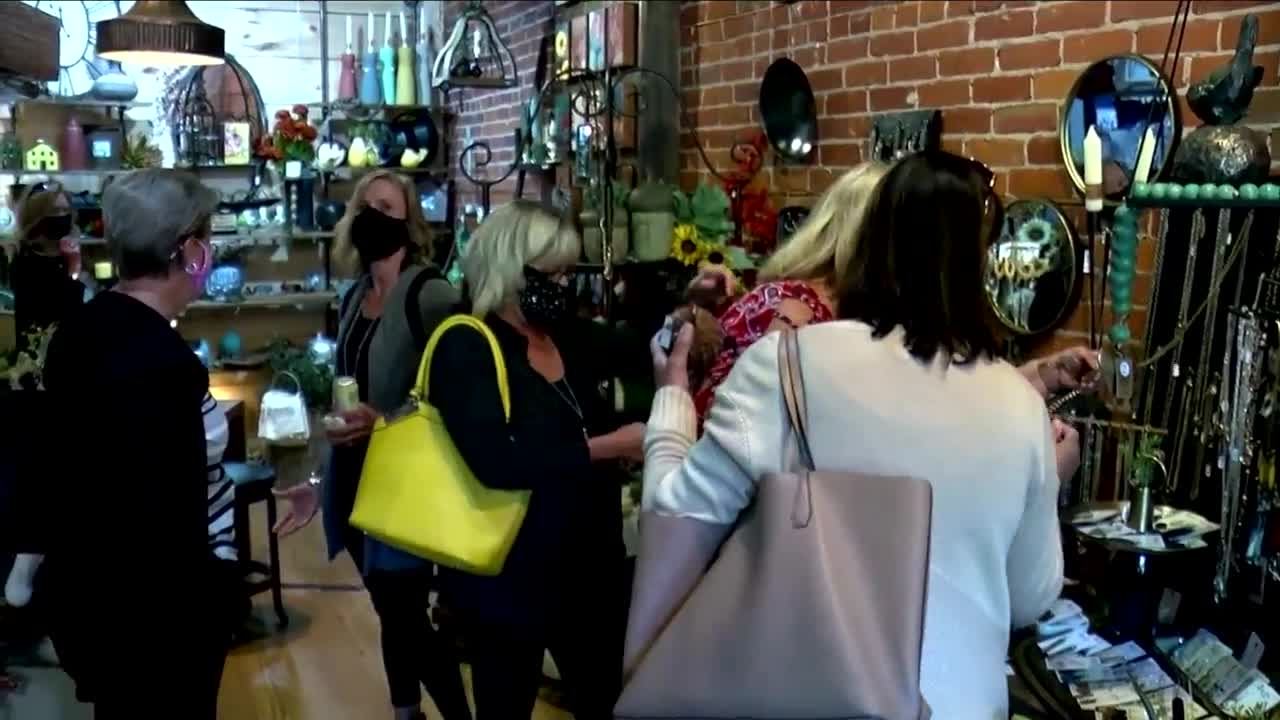 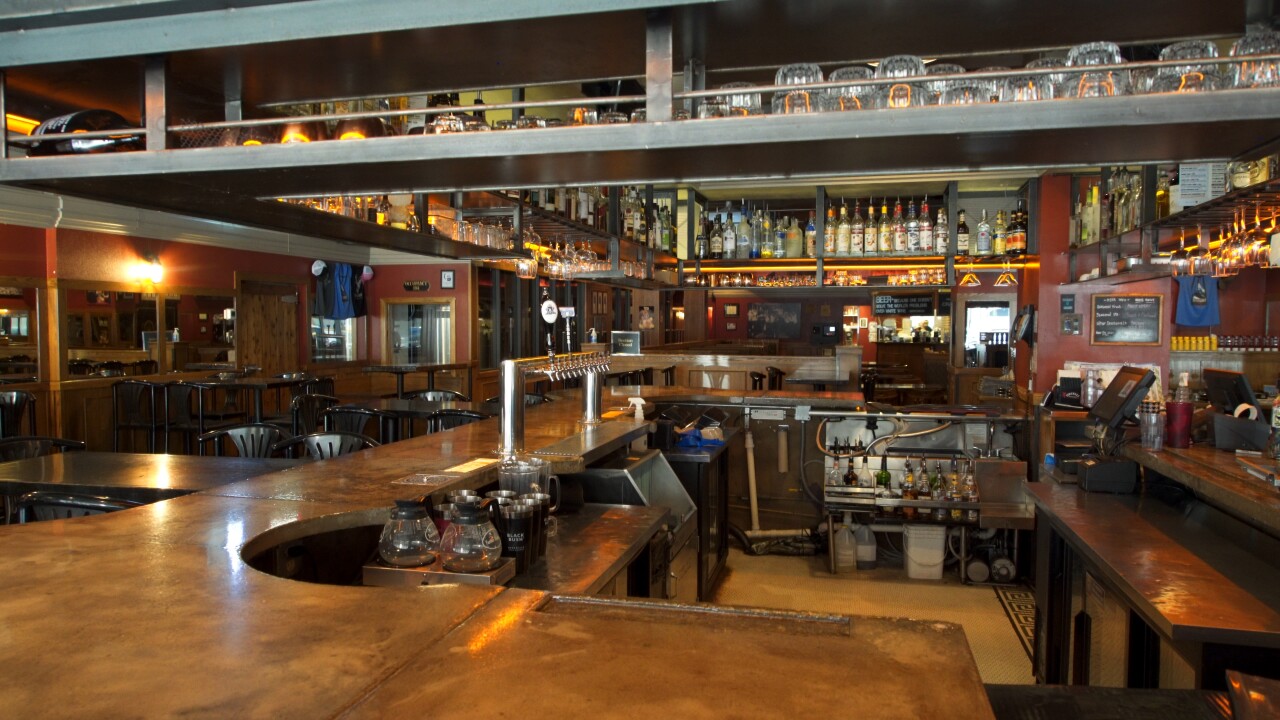 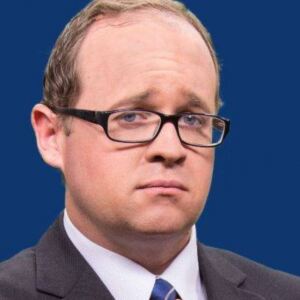 BILLINGS — In the five-plus months since Billings businesses were allowed to re-open, the Yellowstone County Attorney’s Office has not filed a single criminal complaint for a COVID-19 order violation. But that’s not to say they haven’t been close.

“There are entities that have been in various stages of it," said Jeana Lervick, the county's chief in-house counsel. "However, usually along the lines of, 'Here’s your criminal charge. Here’s when you come to court. Here’s when you get fined or have jail time.' Along the lines, people recognize that this is a real issue.”

Lervick says those instances have been outliers. Many of the more recent complaints have been about masking issues indoors, which are very difficult to deal with for a few reasons.

“By the time the complaint is filed, that person is typically gone," Lervick said.

And even if the office did locate an offender, they usually need more information than is available.

“If they turn into a much more legal proceeding, it’s a very, very strict standard and it’s a criminal act," Lervick said. "So we want to make 100% certain we know what’s going on and what isn’t.”

It’s a bigger problem for business owners, who are being forced to play both sides while assuming all the risk.

“Really the way those orders are drawn, they’re directed at empowering businesses to control what’s going on in the establishment," said Lervick. "So if there was a violation of that order, it would be directed at the business.”

“It’s scary. I wish everybody would wear masks and wash their hands and stay home when they’re sick, but unfortunately, that’s not the case," said Sean Graves, who owns three restaurants in Billings. "We’ve had instances where people have threatened violence against staff members by us asking them to put masks on, and that’s pretty concerning.

"Trying to be the police in your own business, when you’re not trying to chase away customers, when you’re already at reduced occupancy has been a really, really tough task to take on.”

Lervick said she doesn’t expect Monday's stricter guidelines to cause a spike in violations.