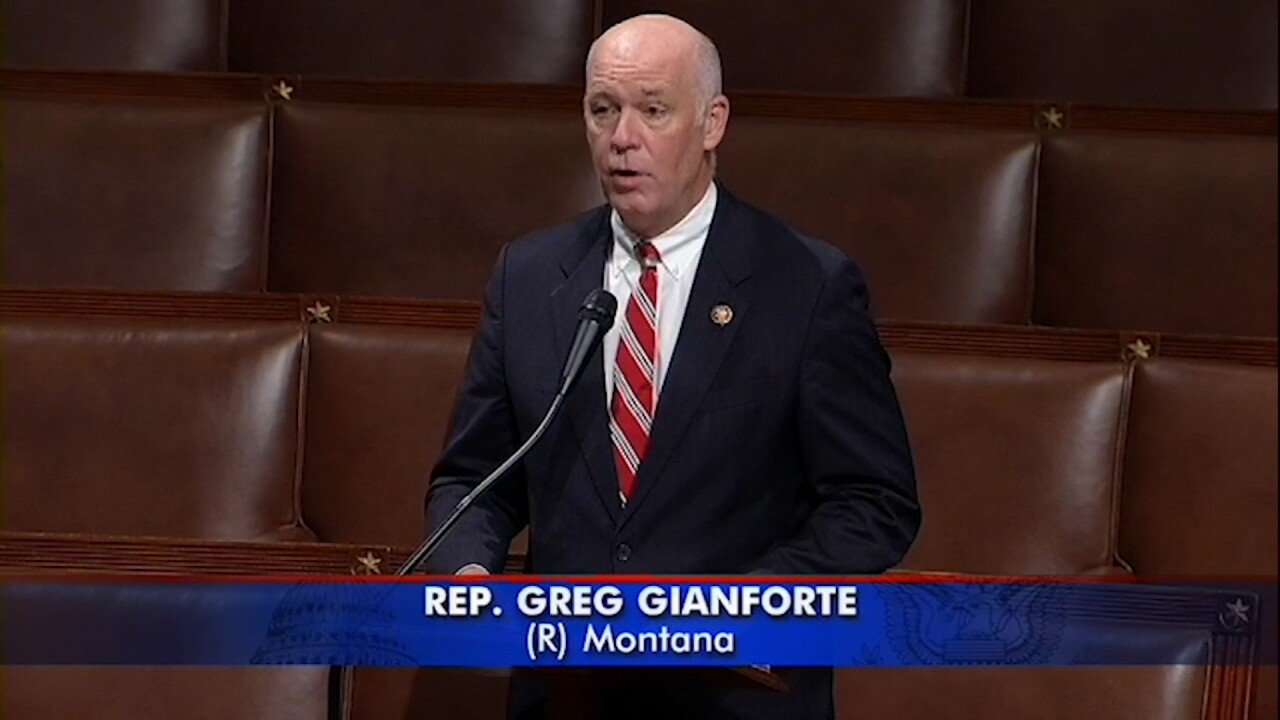 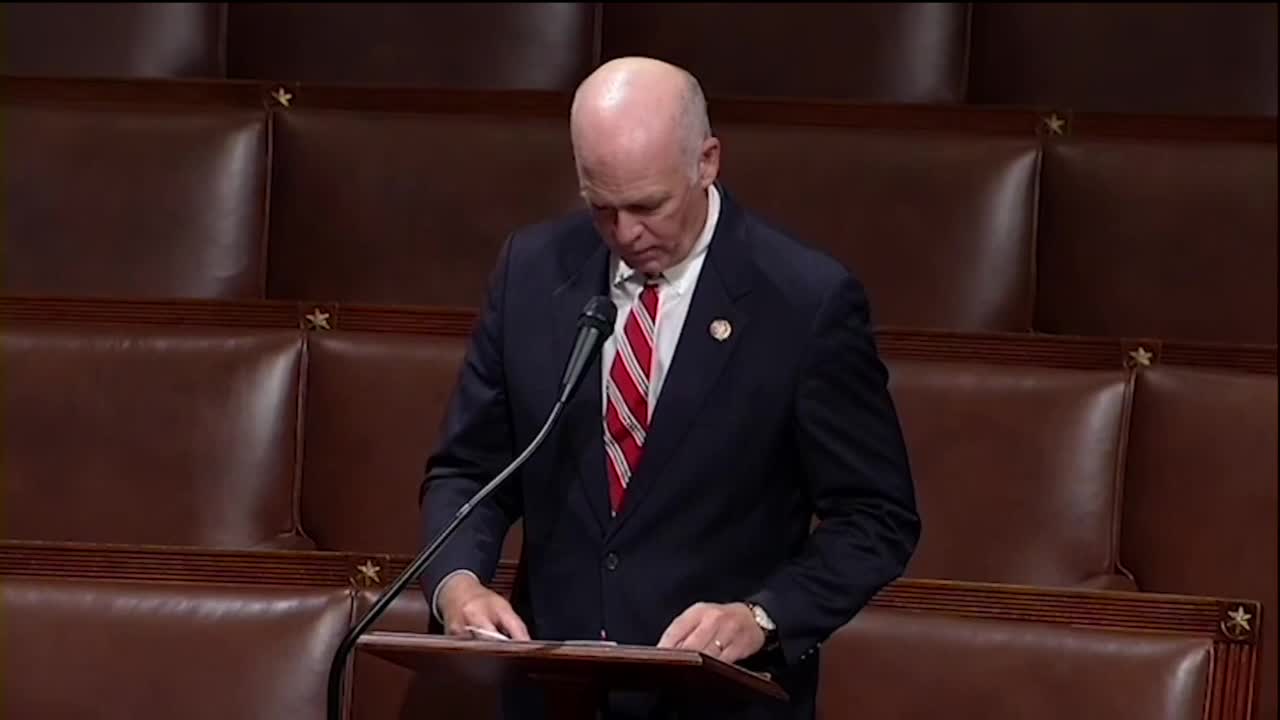 The 310-107 vote for the Great American Outdoors Act sends it to the desk of President Trump, who has indicated he’ll sign it into law.

Speaking on the House floor, Gianforte – who’s running for governor – praised the bill’s permanent funding of the Land and Water Conservation Fund and money for deferred maintenance in national parks.

“It provides dedicated funding to increase public access to public lands across Montana,” he said. “I know how important LWCF is to Montana and I’ll continue working to keep public lands in public hands and increase access to them.”

Passage of the bill drew praise from a broad spectrum of environmental and conservation groups.

“This is a historic accomplishment that greatly benefits America, Montana, outdoor recreation, public access, local economies, conservation and so much more,” said Glenn Marx of the Montana Association of Land Trusts.

The bill contains $1.9 billion a year for maintenance at national parks, forests, wildlife refuges and rangelands and $900 million a year for the Land and Water Conservation Fund – double the current spending for the latter.

LWCF, funded by offshore oil production royalties, has always had to fight for its reauthorization and levels of funding. The bill approved Wednesday makes its full funding permanent.

Montana Sen. Steve Daines, along with Sen. Cory Gardner of Colorado, led the charge for the bill in the Senate.

The Washington Post noted Wednesday that Daines and Gardner are up for re-election this year and face tough opponents, and that outdoor recreation is a huge industry in each state.

Yet some agricultural groups opposed the measure.

Joe Dooling, a Helena farmer-rancher who ran as a Republican for Congress this year, said he and other landowners opposed the bill because it makes it easier for the government to buy additional land that had been in production, and then turn it into publicly accessible land.

The land would be purchased through the LWCF, he said.

“It takes the decisions away from Congress and passes it on the bureaucrats, to decide what lands will be purchased,” he said. “If you’re a young (ag) producer out there trying to purchase land, now you have another entity competing against you.”

He said many ag landowners don’t necessarily oppose the LWCF, but are concerned that making its funding permanent means more government purchases of productive ag land.