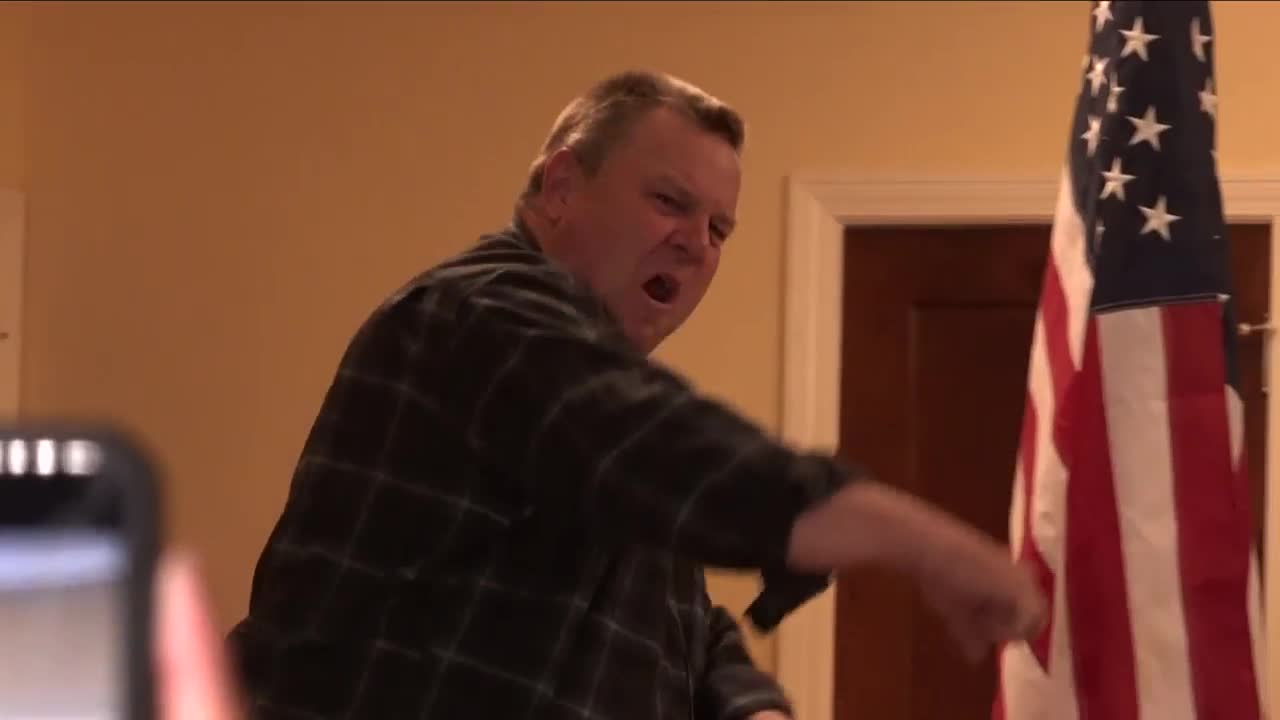 Montana U.S. Sen. Jon Tester has a new memoir out called “Grounded: A senator’s lessons in winning back rural America.”

The book, co-authored by former Tester staffer Aaron Murphy, chronicles not just Tester’s political achievements, but also his life growing up and still running a farm in Big Sandy.

“I realized after he won the third time that he has got a story to share—specifically as it pertains to rural America,” Murphy told Q2 in an interview.

Murphy began working with Tester during his first campaign for the Senate in 2006 and served as his chief of staff in the 2018 campaign, which saw Tester catapult into the national spotlight after he raised questions about President Trump’s choice for secretary of the Department of Veterans Affairs, White House physician Ronny Jackson.

“As a ranking member of the Veterans Affairs Committee, we were privy to a bunch of people coming to us from the White House raising flags about Dr. Jackson and raising those questions essentially led to him pulling his name from consideration,” Murphy said.

That drew the ire of President Trump, who made an unprecedented four trips to Montana to campaign for Tester’s Republican opponent, Matt Rosendale, in the 2018 Senate race.

“When he won- by the way, by the largest margin he has ever won by in Montana as a U.S. senator- people started asking why. And that’s another thing that 'Grounded' does is get into the why behind how a Democrat in Montana that looks like Jon Tester can win in a state that is still pretty red,” Murphy said.

But the book is about more than politics. It also recounts Tester’s early life in the small farming community of Big Sandy--- where he may not even be the most famous native. Jeff Ament—bass player for the rock band Pearl Jam also grew up there.

“Jeff was playing basketball in the school parking lot, and Jon Tester would be there, and that’s how they met each other. A lot of people don’t know that Jon Tester’s famous father was given to him by Jeff Ament’s father, who was the town barber. The band has been very helpful in promoting the book because they believe in him as a public servant and the message behind the importance of rural America,” Murphy said.

Murphy says he came away with a few favorite stories while researching the book, including one when Tester was vice chair for the Big Sandy school board.

“A boy came to school wearing an earring, which back in 1986 in Big Sandy, Montana violated the school’s dress code," Murphy said. "So Jon Tester was part of the decision to expel that boy, and one thing led to the other and the ACLU got involved. And it became a statewide news story. Part of the research for this book, I called up that boy, who is now a grown man, and he still remembers the story very clearly—still holds a grudge. And it was just a real nice piece of color, but what it showed us was that Jon Tester’s leadership has evolved and this book really gets into what he has taken away learning in all levels of government from school president, to Big Sandy school vice chair, to the chairman, to state legislator to United States senator. Every single moment of his career has taught a different lesson, and this book explores that.”

Before going to work for Tester, Aaron Murphy also worked in the Q2 news department. "Grounded" is on sale now.