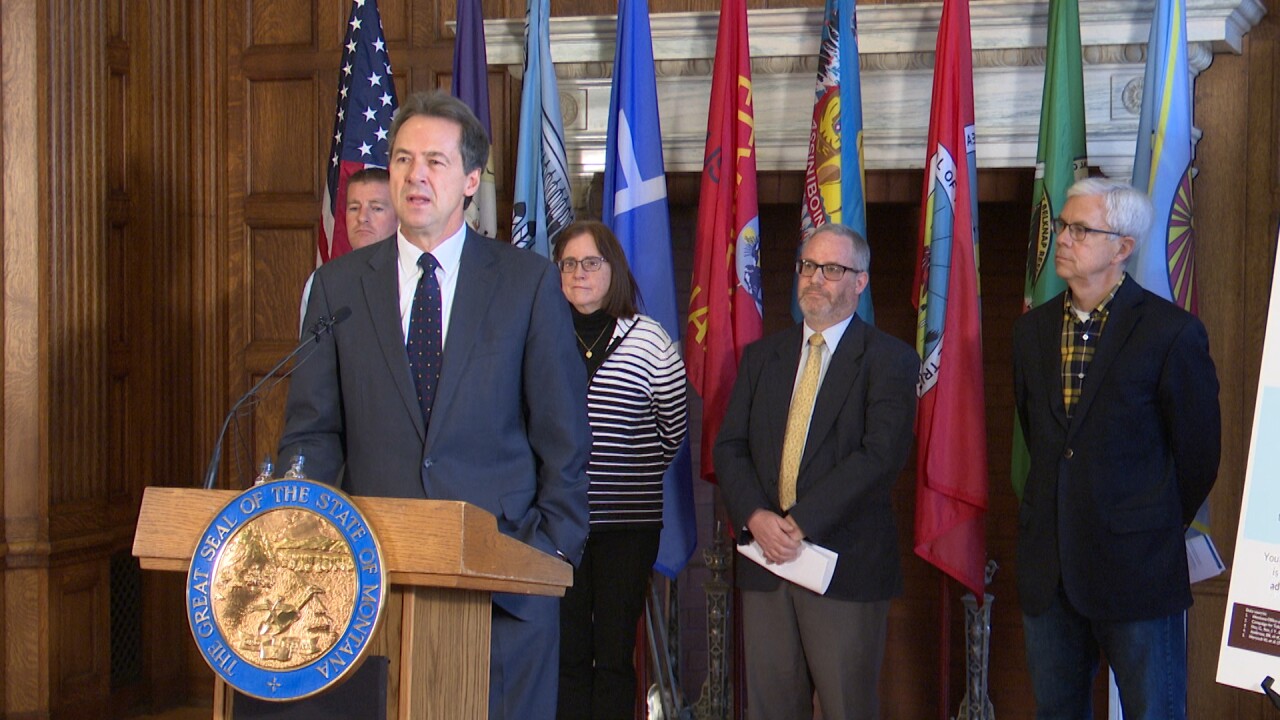 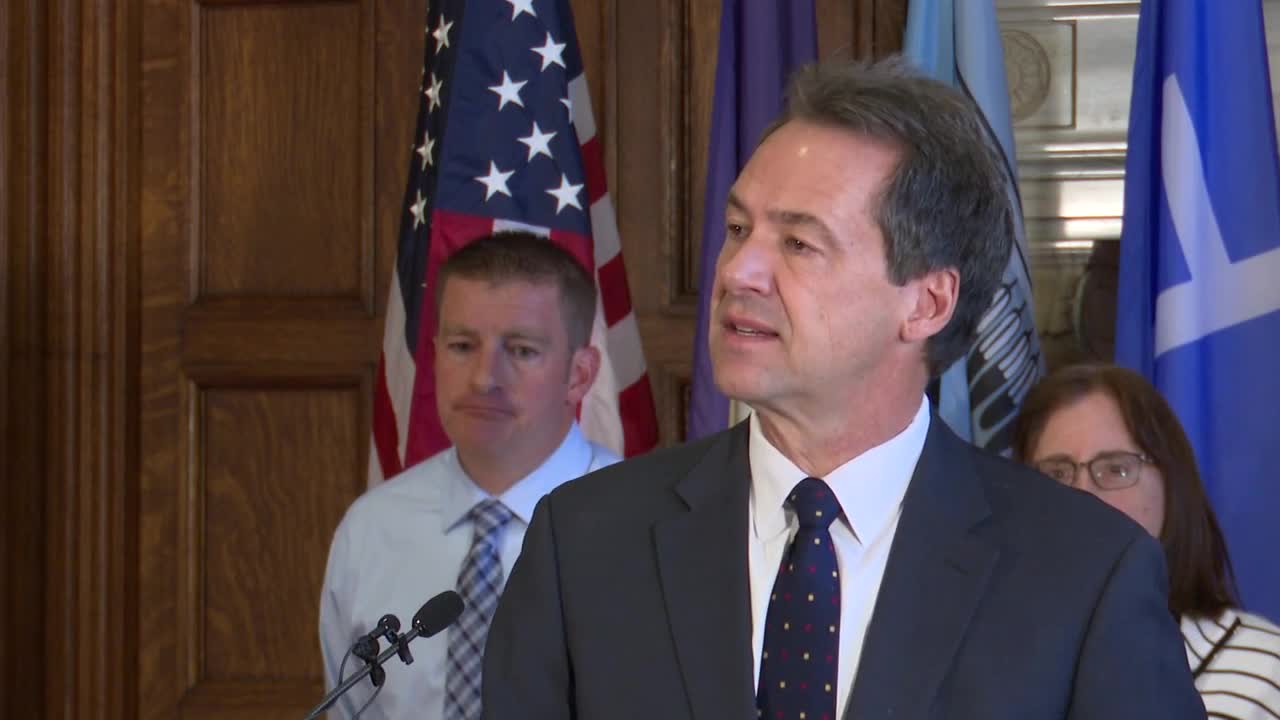 Montana Gov. Steve Bullock said Tuesday that the use of e-cigarettes and other vaping products has become a public health crisis in Montana. He pointed to a growing number of lung illnesses that have been linked to vaping – so far, more than 1,000 cases across the country and two in Montana.

“Young Montanans are using e-cigarettes at an alarming rate, while officials investigate the possible causes of a national outbreak of e-cigarette-related injury and death, leaving us really at a crossroads,” Bullock said. “Today, I choose action.”

Bullock announced he will ask the Montana Department of Public Health and Human Services to implement emergency rules, temporarily prohibiting the sale of flavored vaping products.

Bullock said DPHHS has the authority to make temporary emergency rules to address quickly developing public health crises. The ban is set to take effect on Oct. 22. It will last for 120 days – the longest time allowed by law – and expire on Feb. 19.

Leaders said the ban on flavored products is aimed at what they call an “epidemic” of youth e-cigarette use. The 2019 Montana Youth Risk Behavior Survey showed more than half of the state’s high school students have tried e-cigarettes, and almost a third are currently using them. DPHHS estimates 43,000 Montanans between the ages of 12 and 18 have tried vaping products, and 22,000 currently use them.

“It occurs in classrooms, bathrooms, hallways, foyers and the cafeteria,” he said. “Bathroom use is probably the most prevalent. Many of our bathrooms smell like bubble gum or strawberries.”

State health leaders said young people are at a particular risk from e-cigarette use because nicotine can have a greater effect on developing brains. Dr. Greg Holzman, Montana’s state medical officer, pointed to a study showing 96% of youth who had tried vaping started with flavored products.

Bullock noted that the Trump administration has discussed possible additional restrictions on flavored vaping products, but he said he wasn’t willing to wait for federal action.

“We’re not asking retailers to destroy products," he said. "Rather we’re requiring that they be taken off of the shelves while we allow researchers and public health authorities to further research and coordinate evidence-based responses to arrest the growth in e-cigarette-related injuries and deaths."

The ban will apply to all in-person and online sales in Montana. It will not apply to tribal reservations, though DPHHS leaders said they are encouraging tribes to adopt similar policies.

Ron Marshall is the co-owner of Freedom Vapes, LLC, which operates vape shops in Bozeman, Belgrade and Hamilton. He said vaping retailers in Montana are well-regulated and haven’t had any connection to the recent illnesses, which he blamed specifically on illicit vape cartridges containing THC.

“Our industry’s been in business for almost 20 years now,” Marshall said. “We’ve never had any serious complications from anything related to the e-cigarette nicotine industry.”

Marshall estimated about 95 percent of his sales are for flavored products. He said adult customers who use e-cigarettes to help them quit smoking prefer flavors because they want to get away from the taste of tobacco.

“By banning all flavored e-liquids, you’re probably going to put every vape shop in the state out of business at the end of 120 days, because there’s no business out there that I know of that can stay up and running by being overregulated to stop selling a product,” he said.

Montana joins at least six other states that have sought to ban flavored vaping products: Michigan, New York, Massachusetts, Rhode Island, Washington and Oregon. Several of those bans have been delayed because of court challenges.

Marshall said he knows several legal challenges to Montana’s rules are already in the works. However, Bullock said he’s confident the state has the authority to make this decision.

“I would love to think that industry would do the responsible thing and not bring action on this, but if they do, we’re prepared for that,” he said.