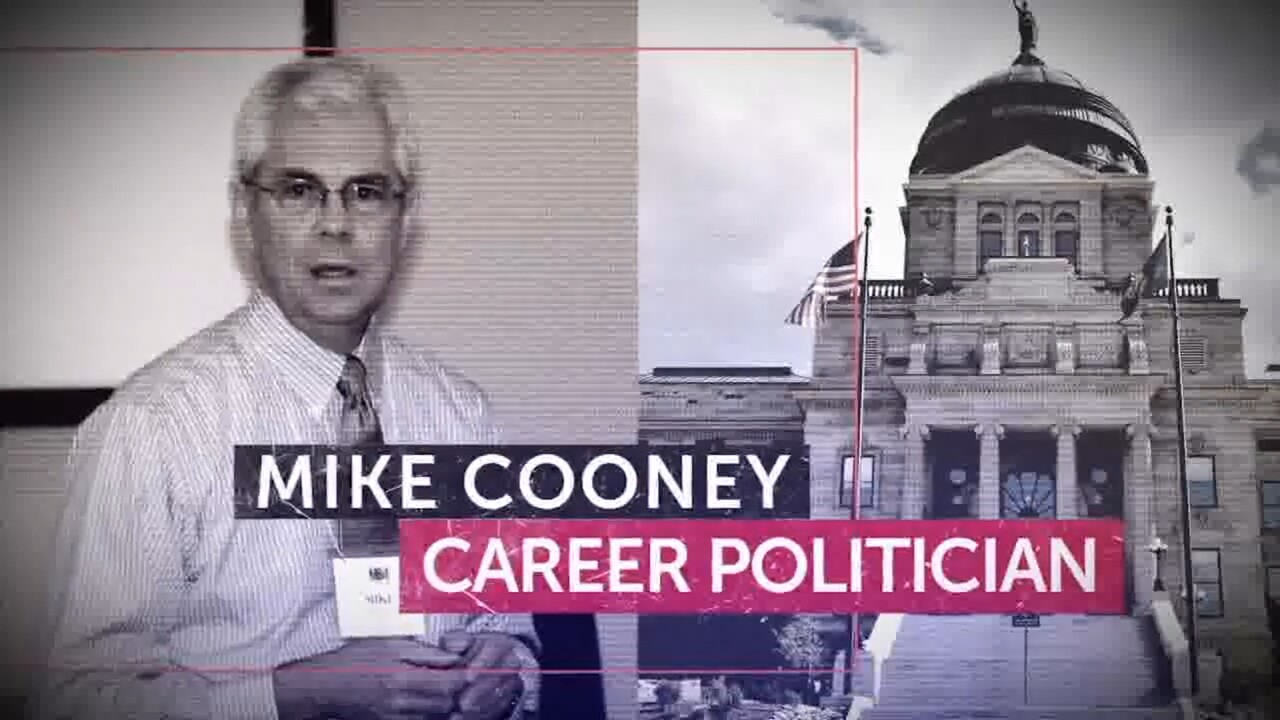 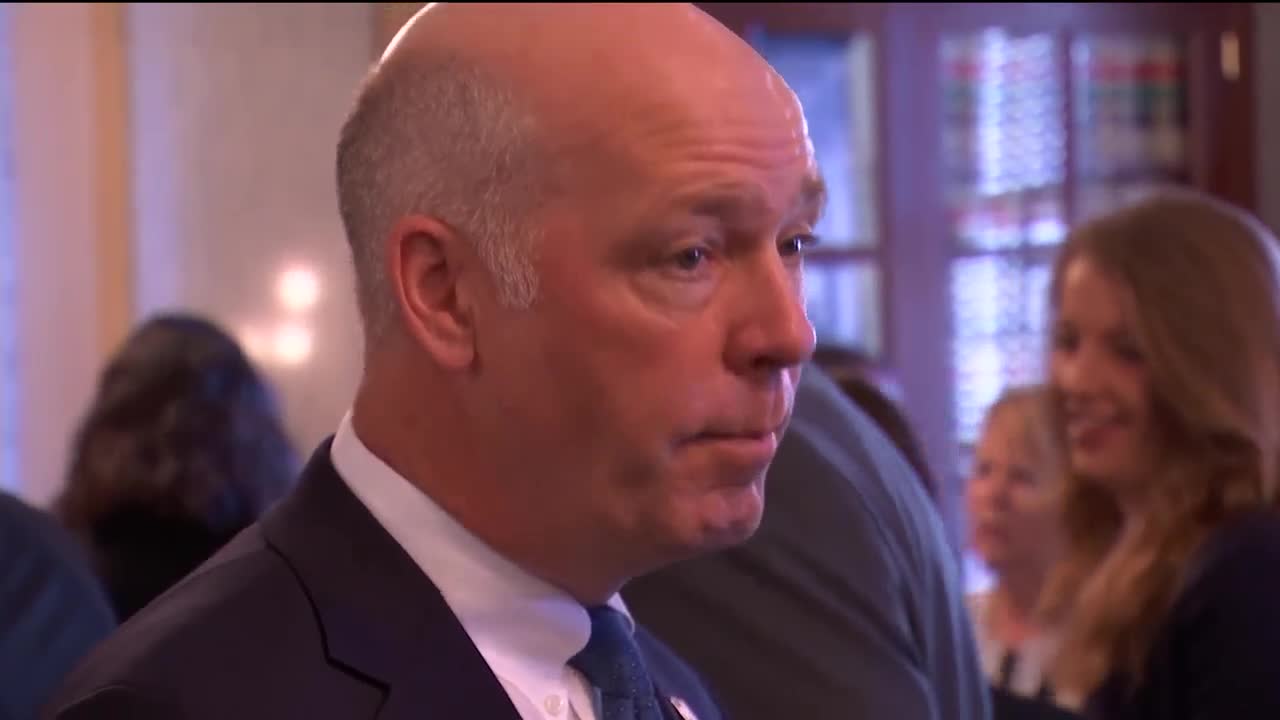 Within a day of Republican Greg Gianforte and Democrat Mike Cooney becoming their parties’ respective nominees for governor, the Gianforte campaign unleashed a TV ad taking after Cooney.

It labeled Cooney a “career politician and a government bureaucrat” and dinged him for supporting an increase in state fuel taxes and vehicle registration fees.

Here’s the script of the 30-second ad, which is airing in TV markets statewide:

Narrator: “The groovy 70s – disco was the craze, gas cost 60 cent, Jimmy Carter was president, and Mike Cooney was running for office. No wonder Mike Cooney opposes term limits. He’s a career politician and government bureaucrat who has never had a real job. But while living off the taxpayer, Cooney supported higher taxes for Montana families, including hiking the gas tax and registration fees on our vehicles. Mike Cooney for governor? Not groovy.”

Analysis: It’s true that Cooney has spent most of his adult life either in public office or working for the government – but not entirely.

He successfully ran for the state Legislature in 1976 at age 22, from Butte, serving two terms in the Montana House, and then later worked as an aide to then-U.S. Sen. Max Baucus.

Cooney won election as Montana secretary of state in 1988 and re-election twice, in 1992 and 2000. Term limits – which he opposed and were passed by Montana voters in 1993 – prevented him from running for a fourth term as secretary of state. He ran for governor that year and lost in a three-way Democratic primary.

From 2001-2006, Cooney had a private-sector job, as head of Montana Healthy Mothers, Health Babies, a nonprofit group in Helena that advocated for affordable health care for women and children.

He then worked for almost 10 years as an administrator in the state Department of Labor, before Gov. Steve Bullock appointed Cooney to be his lieutenant governor in 2016. The pair was re-elected in 2016.

MTN News asked the Gianforte campaign if it’s saying that working for the government is not a “real job.” It said no, and that government employees “work hard each and every day serving Montanans.”

The campaign alleged that Cooney’s career has been one of “various political and appointed bureaucratic roles.”

The allegations about Cooney supporting higher gas taxes and vehicle registration fees refer to the 2017 Legislature, when the Bullock administration – of which Cooney is part – did support both increases.

A bipartisan majority of state lawmakers passed the fuel-tax and fee increases and Bullock signed them into law.

The state tax on gasoline increased 4.5 cents a gallon initially and 5 cents a gallon this year, and goes up another cent in 2023. Taxes on diesel fuel have increased 1.7 cents per gallon and will go up to a 2-cent increase by 2023.

The increase raised $31 million this year for highway and road repairs in Montana, including $20 million set aside for projects in cities and towns. The increase also is bringing in about $80 million of additional federal highway money for construction and repairs.

The increase on vehicle registration was 3 percent and is being used to help fund the state Motor Vehicle Division, which lost some fuel-tax funding as part of the change in the laws that year.