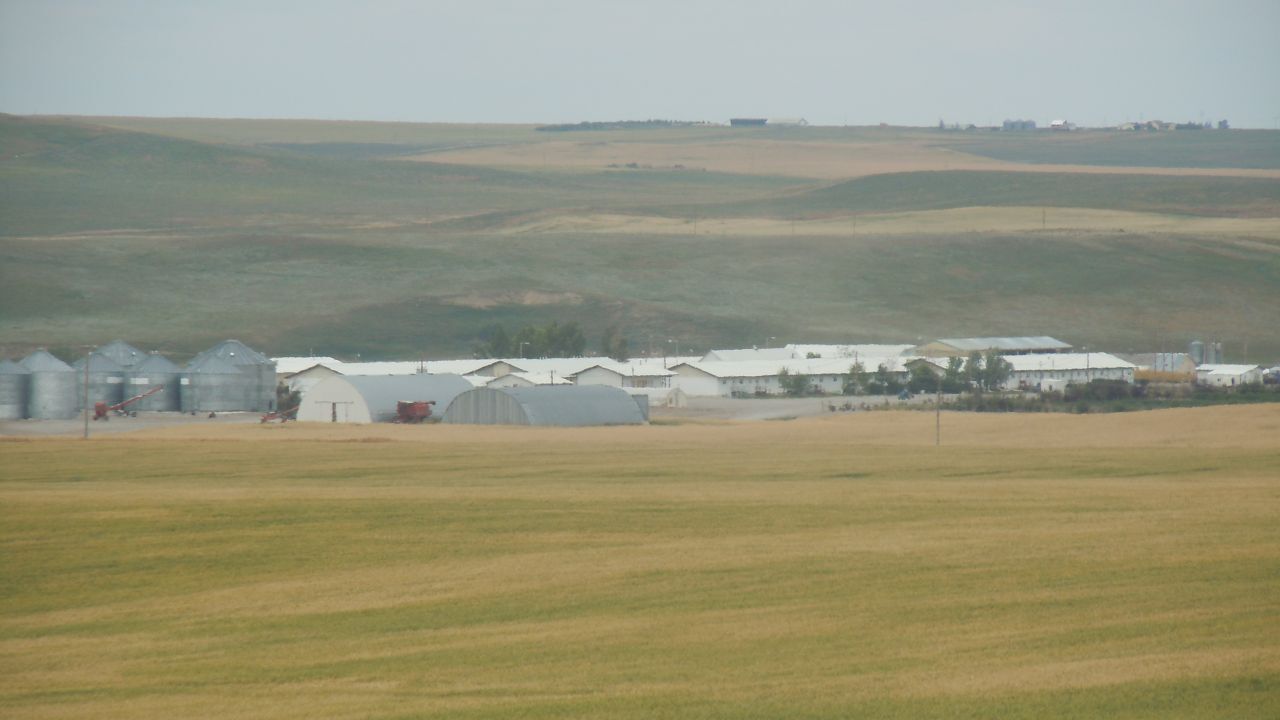 Located in rural communities throughout Montana, Hutterite businesses play a significant role in the state’s economy, according to a new study conducted by researchers at the University of Montana and Montana State University.

Residing primarily in the north-central part of the state, with a scattering of operations in the south-central region, Hutterites have had an presence in Montana for more than 100 years. With 53 communities and more than 5,000 members in the state, they are second in number only to South Dakota among U.S. states, according to Patrick Barkey, director of UM’s Bureau of Business & Economic Research (BBER).

“The first-of-its-kind study documents and quantifies the linkages between Hutterite businesses and the rest of the state economy,” said Barkey in a press release announcing the study.

The study found that the presence of the Hutterite communities (often called colonies) in Montana produces more than 2,100 stable year-round jobs and contributes more than $365 million in annual spending for the state. More than 80% of the value of Hutterite production is derived from grain, hogs, and eggs, with grain making up the largest portion of that value at 39%, with 29% provided by hogs and 13% by eggs, Barkey said. Additionally, the Hutterite communities generate significant cash receipts from dairy (9 percent) and cattle (8 percent).

“The substantial linkages that exist between the Hutterite communities’ agricultural and other operations and the rest of the state economy ultimately support jobs and income in non-Hutterite and non-agricultural sectors of the economy, resulting in a larger economic pie for all Montanans to share,” Barkey said.

The study explains that members of Hutterite communities live collectively, in groups of families governed by an elected minister. The communities collectively own land, produce and market agricultural and other goods and services, and pay taxes. Their religious orientation does not affect the tax treatment of their land and business property – in some rural communities where they operate they are the largest single property taxpayer. The fact that members of communities do not receive salaries for work done within the community does impact their federal and state income tax contributions.

The summary section of the study concludes:

While the bulk of those economic impacts occur in the north central and south central regions of the state where most Hutterite Community operations take place, there are measurable, significant impact in all regions of Montana.