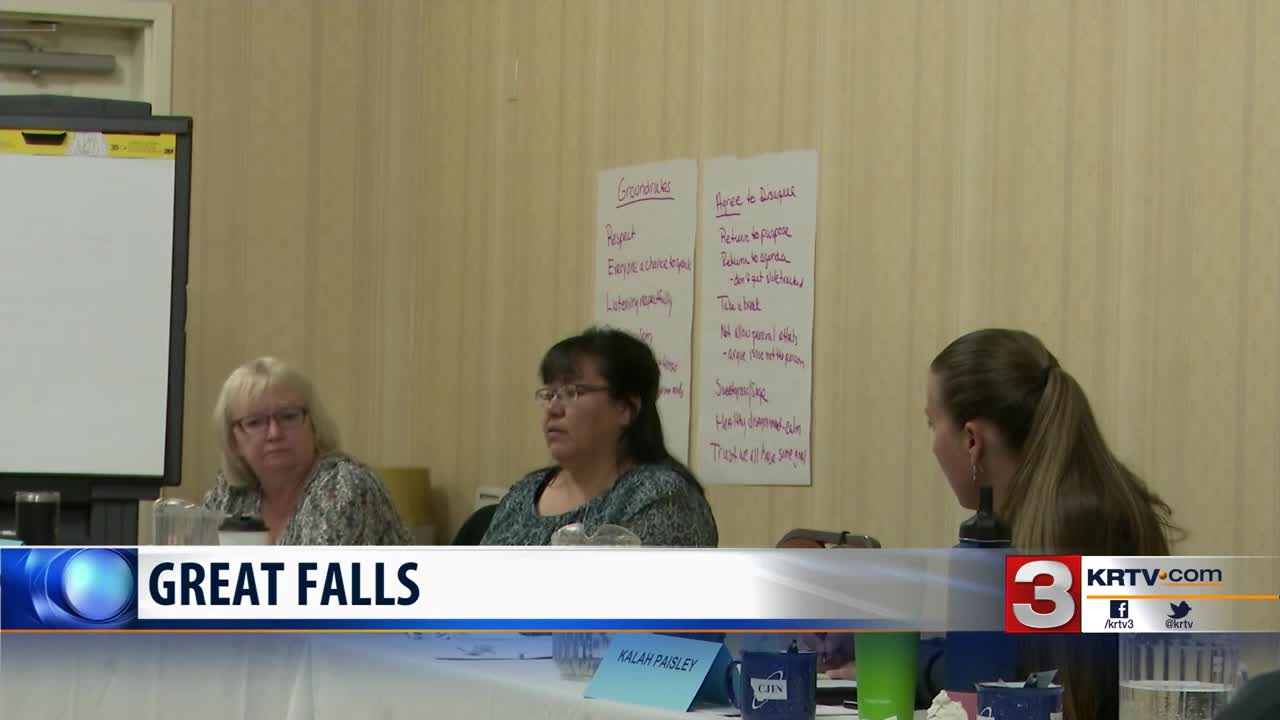 Montana Senate Bill 312, or the Looping in Native Communities (LINC) Act, created a missing indigenous persons task force that includes a representative from each tribal government on Montana’s seven reservations and the Little Shell Chippewa Tribe.

The primary duties of the task force include the administration of the LINC Act grant program; identification of jurisdictional barriers among federal, state, local, and tribal law enforcement and community agencies; and the identification of ways to improve interagency collaboration to remove jurisdictional barriers and increase reporting and investigation of missing indigenous persons.

The task force members are: