Life At The U.S. - Canada Border During the COVID-19 Pandemic 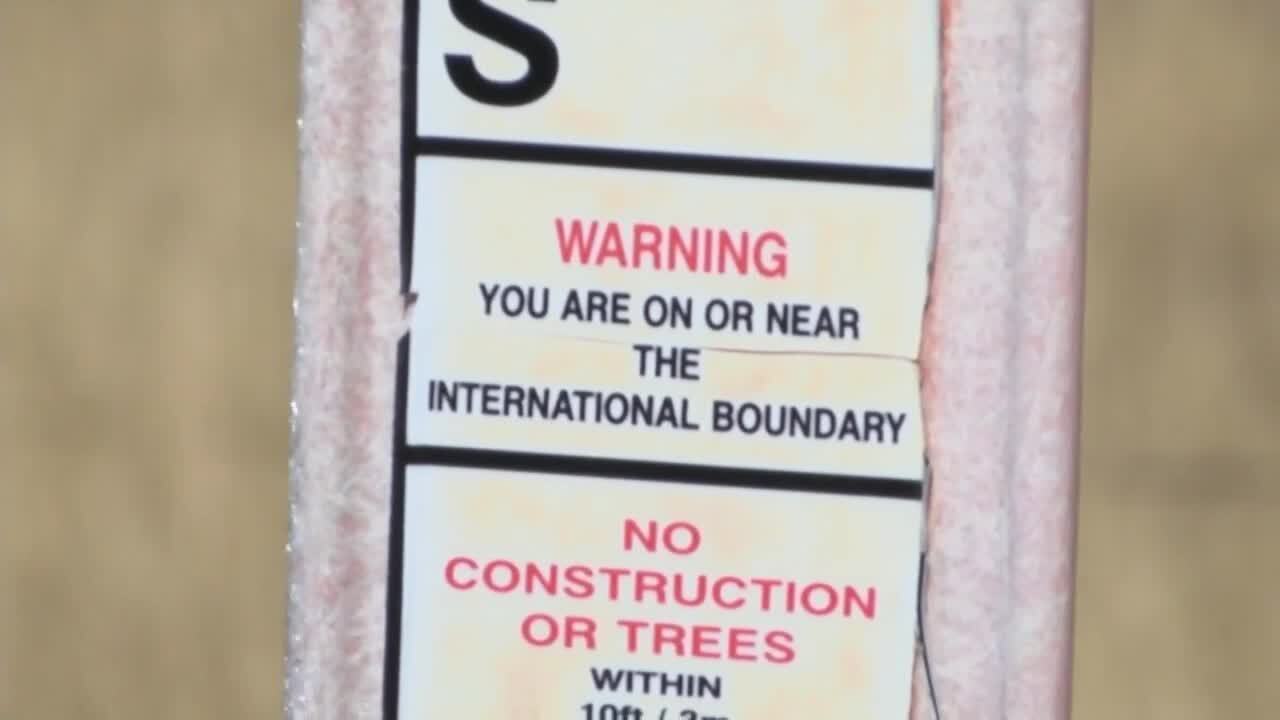 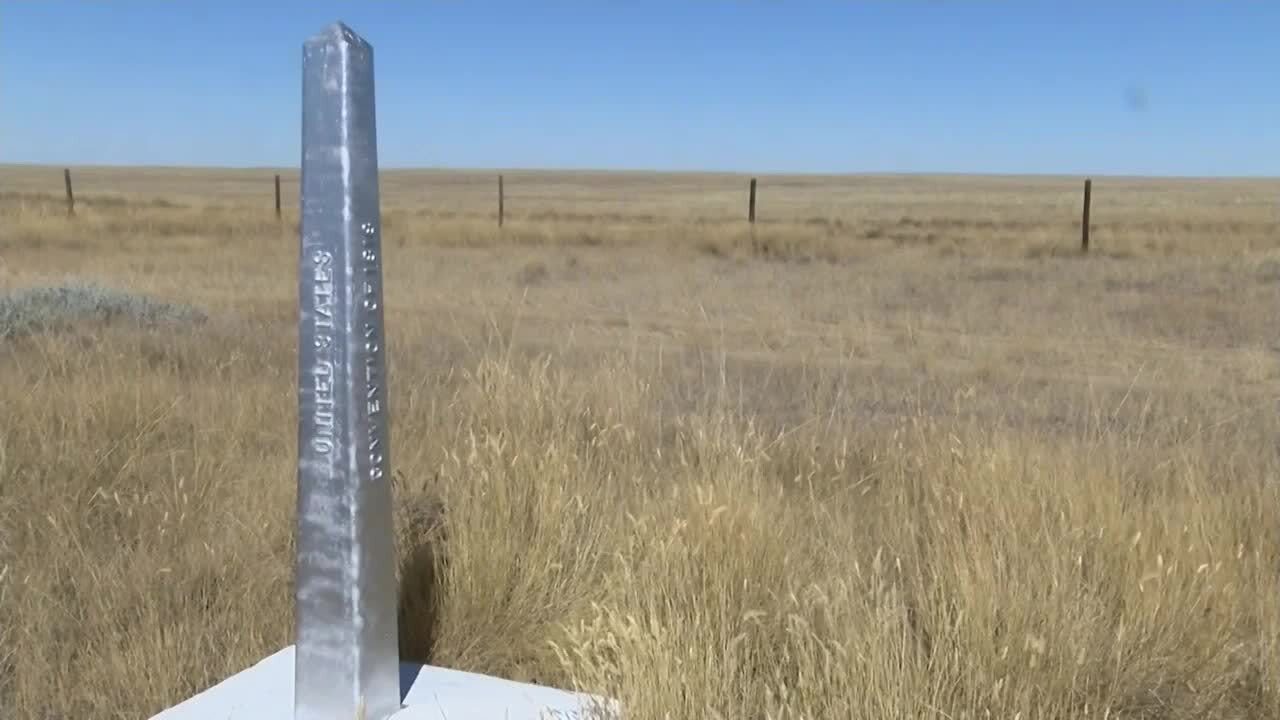 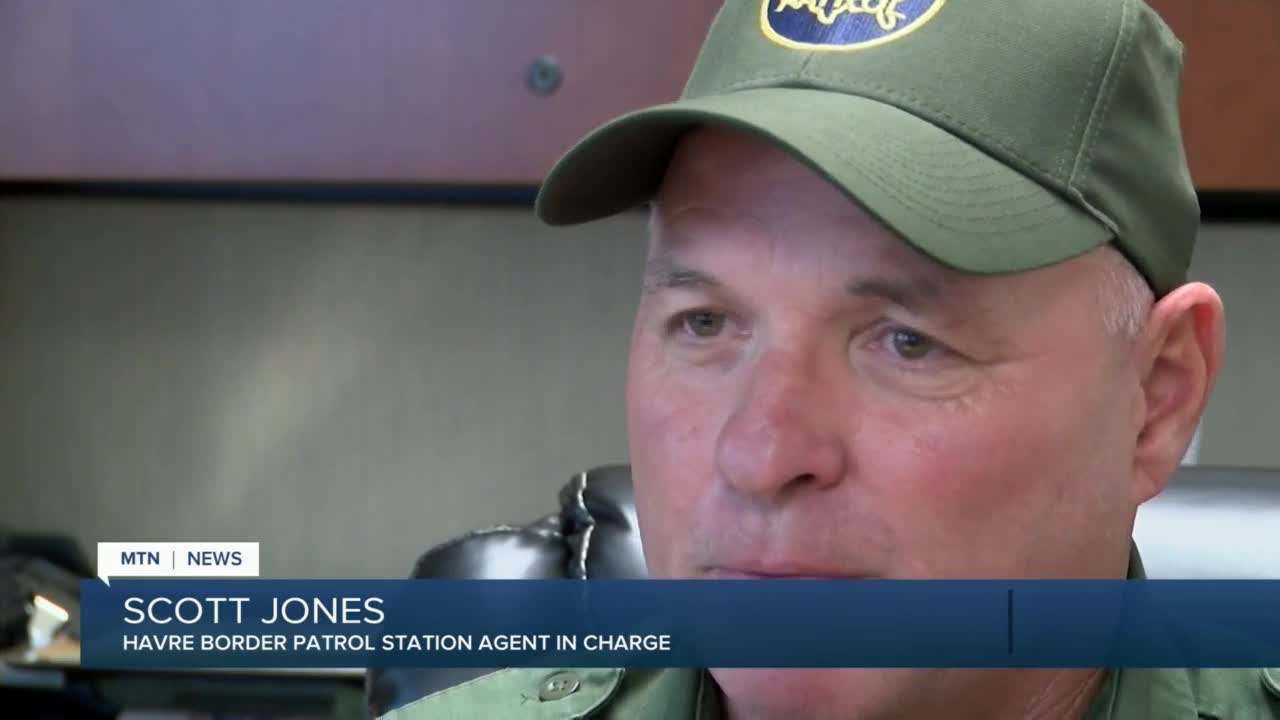 The United States Department of Homeland Security implemented measures to limit all non-essential travel across the border between the United States and Canada on March 21. The measures were set to last 30 days. Six months and five extensions later, the restrictions are still in place, and will be until at least September 21.

When Havre Sector Border Patrol Agent In Charge Scott Jones heard about the changes coming down, he and his staff were ready.

“This isn’t the first time that this has happened. It’s happened over the years,” Jones explained. “We’ve already had a plan in place. One of the things that we’ve done since then is we’ve deployed more agents to the field in anticipation that there’d be more individuals, in our case, coming from Canada that aren’t being allowed to come through the ports legally, that they would circumvent the ports. So, in that case, we took additional agents and manpower and we deployed them right along the border, and we’re still doing that to this day.”

That being said, Jones has worked at the Havre Sector Border Patrol office for 12 years now, and this is the first time he’s encountered anything like this. Since the port of entries started turning away anyone not deemed an “essential” traveler, Jones said his agents have seen a slight uptick in the number of people trying to circumvent the legal points of entry.

Pause for one second.

An important distinction to make here is between Border Patrol Agents and port of entry officials. The port officials deal with travelers attempting to travel between the U.S. and Canada legally, through one of a number of ports in the area. Border Patrol Agents work with Canadian officials to police the border areas and, among other things, make sure nobody is crossing the border illegally. Back to that point. Officials assumed that they would see an uptick in attempted illegal border crossings once the travel measures were enacted, but Jones said the increase hasn’t been as drastic as they thought it would be.

“The COVID-19 Pandemic has impacted the United States Border Patrol on many levels, however, the Border Patrol has come up with several procedures which limit the exposure and risk to the Border Patrol agents, our facilities and assets, and also the American people while safeguarding the nation’s borders,” Jones said. “We work with our Canadian partners on a daily basis, we have for years. Due to the COVID-19 pandemic, we’ve heightened our awareness and we’re engaging a little more frequently, but we’ve always had a great working relationship with our Canadian counterparts.”

The decision on when to reopen the border actually falls on Canada. Because of this, when I asked Agent Jones if he knew when the border might reopen, he could only say what he knew for sure: that September 21 is the absolute earlier it could reopen. Despite that, the U.S. Department of Homeland Security has been extending the border security measures for almost six months now, and with COVID-19 still very much present, it would not be that much of a surprise to see the DHS extend that closure even further.

“Before all this happened, we operated under Title 8 Authority. When we would apprehend people, we would bring them back to the station, identify them, classify them, and we would process them. After we’ve processed the aliens, we would send them down and we would take them to ERO and they would go to jail waiting for deportation,” said Jones when I asked what the biggest differences were between the Agents’ everyday operations before and after the pandemic began. “Now, we’re operating under Title 42 of the United States Code. Simply put, when we encounter illegal border crossers and we apprehend them at the border, we’ll actually process them remotely using biometrics in the field, and then expelling them immediately to their last country of transit, which, in our case, is Canada. So, by apprehending them in the field at entry, determining their citizenship, and expelling them back into Canada, we’re able to prevent the aliens, our agents, and the American public from potential exposure to the COVID-19 pandemic.”

Since the travel measures were put into place, the Havre Sector Border Patrol has seen a 67% decrease in the number of apprehensions of illegal border crossers.