Keysera's body was found in Hardin on August 29. 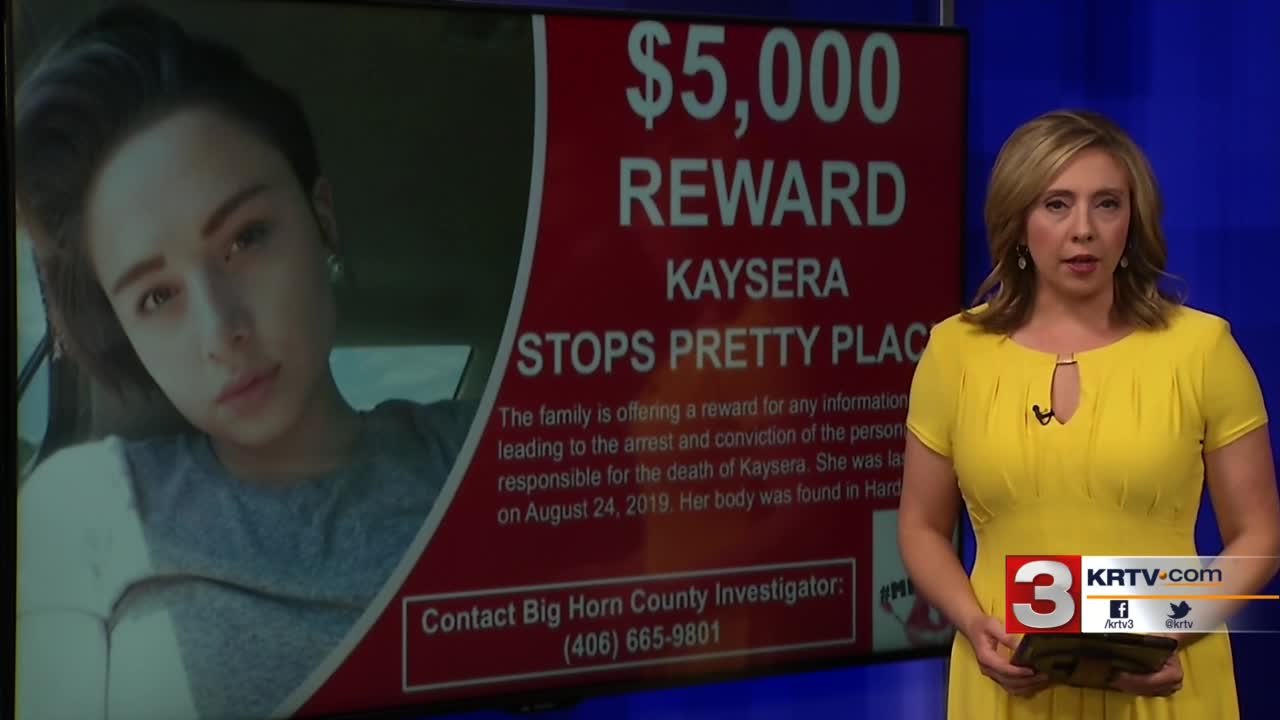 People walked through Hardin and Missoula on Monday demanding justice following the recent death of an 18-year-old woman.

Keysera's body was found in Hardin on August 29. She had been reported missing by her family two days earlier. Keysera had attended high school in Missoula, and transferred to Hardin High School this year.

Authorities have released little information about the death, including how Kaysera died and whether her death is being investigated as a homicide.

Kaysera’s family is devastated by the loss of such a young and inspirational part of their family, and they hope the investigation into her death can uncover what happened to her.

“I am very excited to see what impact the two (vigils) have,” QJ Means, Kaysera’s uncle said. “I’m just excited – I’m really hopeful that it’s going to cause change for the better in the investigation.”

“And that her name’s out there because she mattered. She mattered,” Kaysera’s aunt Anya Means said.

Advocates from the Missing and Murdered Indigenous Women coalition said that cases such as Kaysera’s typically don’t have the full resources of a usual investigation by law enforcement.

A press release from the Missoula Indian Health Center states that Montana has one of the highest rates of MMIW in the country.

According to data from the Sovereign Bodies Institute, there are 134 total MMIW cases in Montana; 26 of those are in Big Horn County. The majority have occurred since 2010. Kaysera Stops Pretty Places is now the 27th woman or girl to be reported missing or murdered in Big Horn County.

The family is offering a $5,000 reward for any information leading to the arrest and conviction of whoever is responsible for her death. All information should be reported to the Big Horn County Investigator at 406-665-9780.