An AMBER Alert was issued on Monday evening 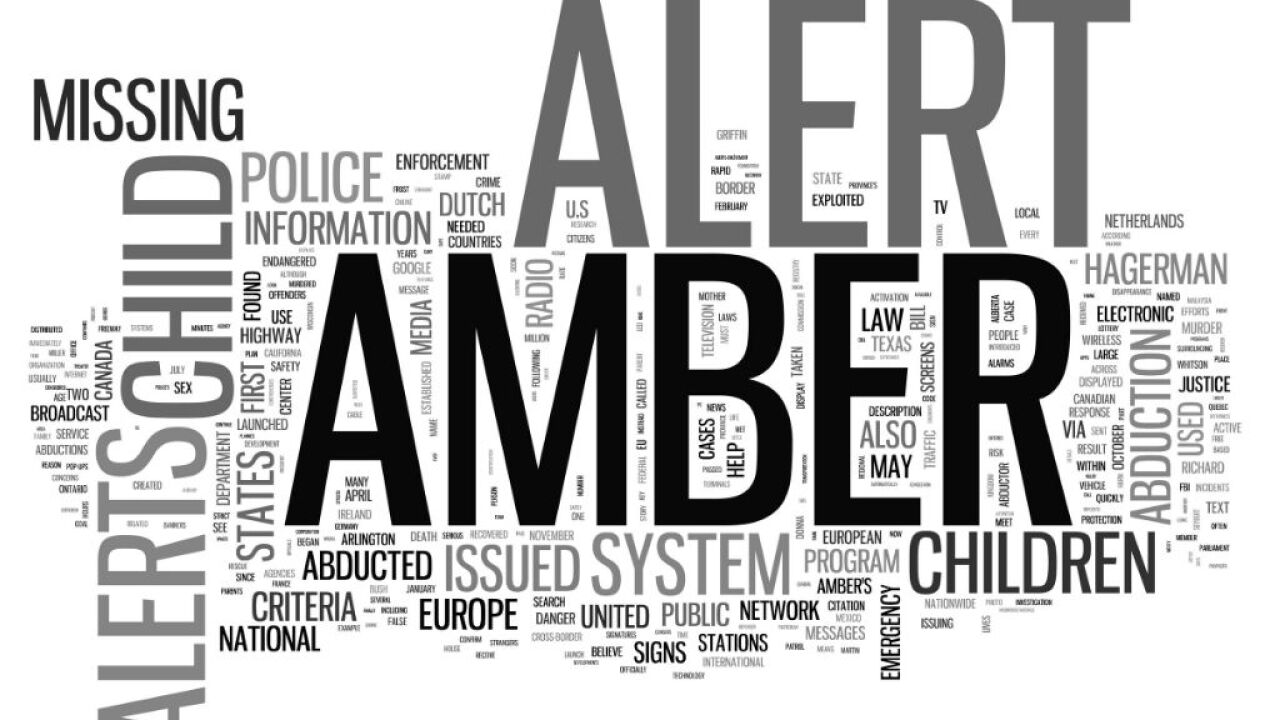 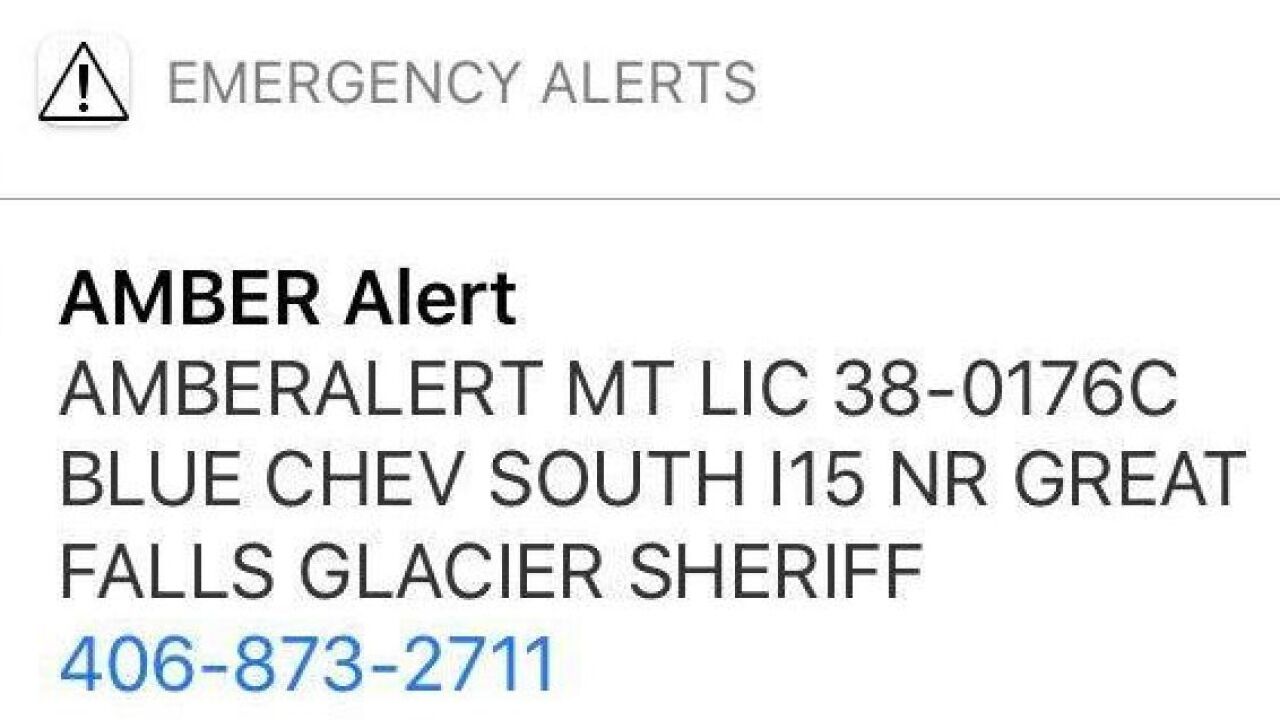 An AMBER Alert was issued on Monday evening for child that reportedly had been taken from Glacier County. The alert was sent to mobile devices across the region.

Fortunately, the child was found safe in Lewis & Clark County less than an hour after the alert was issued, and the suspect was detained, according to the Sheriff's Office. Authorities have not yet released any other details of the incident.

Many people were confused and/or upset that this AMBER Alert consisted solely of a vehicle description and presumed direction of travel; the message people received said only that authorities were searching for a blue Chevy with license plate 38-0176C from Glacier County, and that it may be southbound on I-15 near Great Falls.

In most cases, when the Montana Department of Justice issues an AMBER Alert, the information is posted on the MT DOJ website and sent in an email to all news outlets in the region. The message normally contains information and photos of the suspect(s) and the child(ren), along with descriptions of the clothing they were last seen wearing and the vehicle they are likely in. The message also usually includes a bit of information about the circumstances of the situation.

In Monday night's case, however, there was no message on the MT DOJ site, and no email was sent. The only information that was sent out was the text alert to mobile devices. We checked the website and social media pages of the MT DOJ and Sheriff's Offices along the apparent route of the suspect, but were not able to find any more details.

We always provide as much information as possible from as many credible sources as we can in such situations; in this case, there simply were no more details available at the time.

If we get more information about Monday's AMBER Alert, we will post an update.

Whenever a child is reported missing in Montana, law enforcement agencies work quickly to determine the circumstances, and whether or not to issue an AMBER Alert, or a Missing/Endangered Person Advisory (MEPA).

The AMBER Alert program started in Texas in 1996 after 9-year old Amber Hagerman was abducted and murdered. In response to community concern, broadcasters in the area teamed up with law enforcement agencies to establish a program capable of quickly distributing information about child abductions to the general public.

In memory of Amber, the program was called the AMBER Plan – America’s Missing: Broadcast Emergency Response.

In Montana, officials also have the option of issuing a Missing/Endangered Person Advisory.

Here is the difference between the two:

To initiate an AMBER Alert, call 9-1-1 and provide your local law enforcement agency with all the information you can about a suspected child abduction. To activate the program, all of the following criteria must be met:

The AMBER Alert system is not used to track runaways, missing children or children involved in custody disputes. The program is restricted to child abduction cases that could be life threatening.