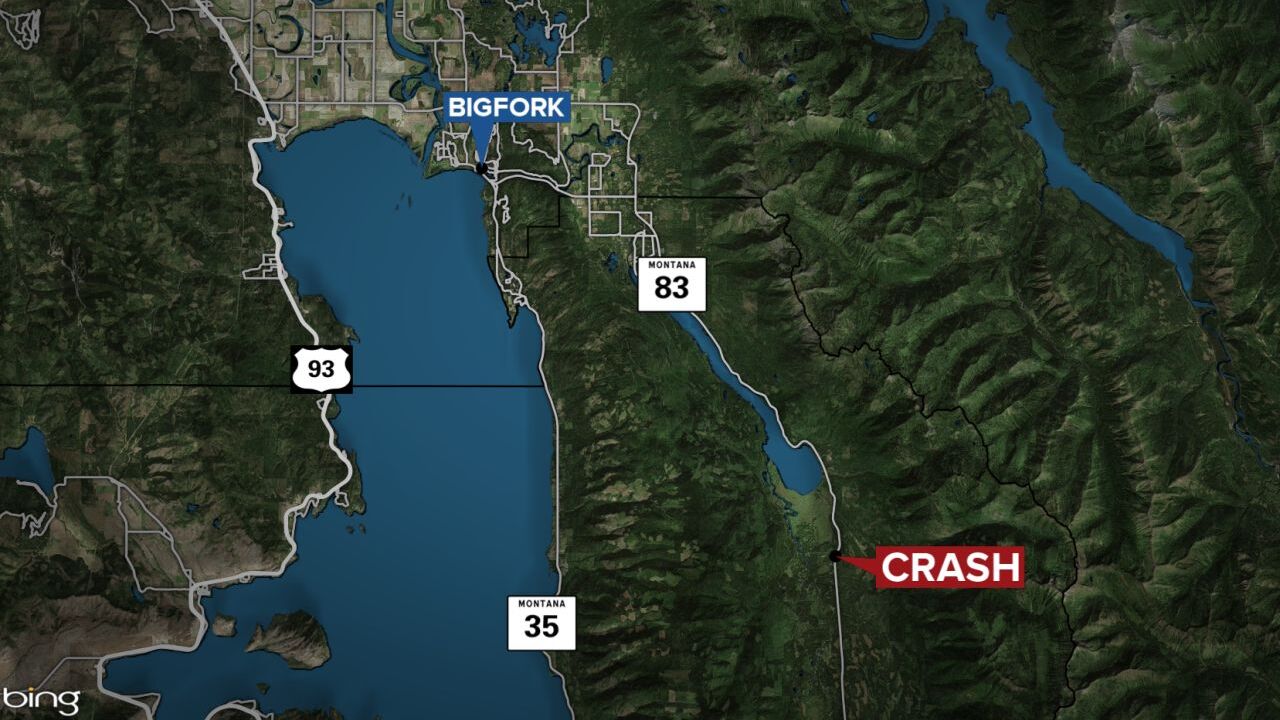 A 53-year-old man died on Saturday after he lost control of his ATV in Lake County.

A 53-year-old man from Arizona died on Saturday after he lost control of his ATV in Lake County.

The man was southbound on U.S. Forest Service Road 9745 near Porcupine Creek Road, a little south of the Swan Lake region, at around 3 p.m.

As he entered a right-hand curve on his ATV, he lost control of the vehicle.

The driver went off the road to the left and overturned, and the ATV came to rest on top of the driver.

Trapped under the ATV, the man died of asphyxia.

Montana Highway Patrol suspects alcohol and speed may have been factors in the accident. Conditions of the dirt road were reported as damp.

The name of the man has not yet been released; we will update you if we get more information.