Deer and elk harvest is down this year 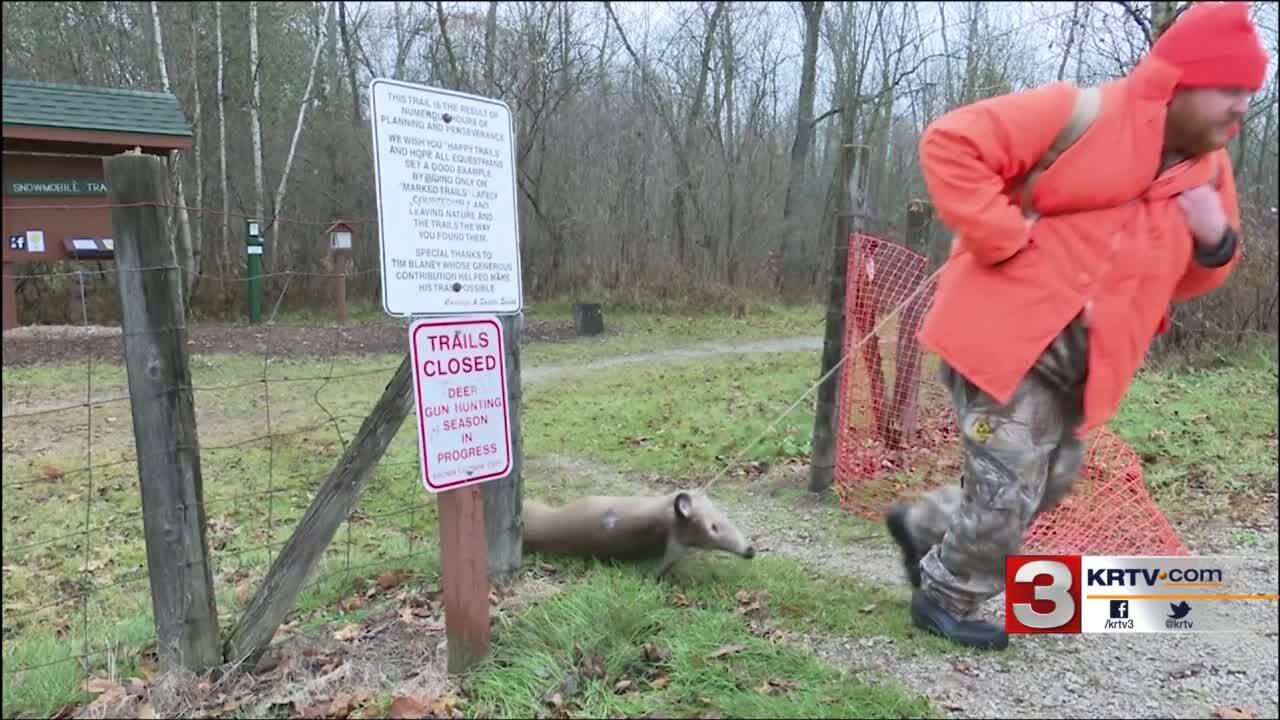 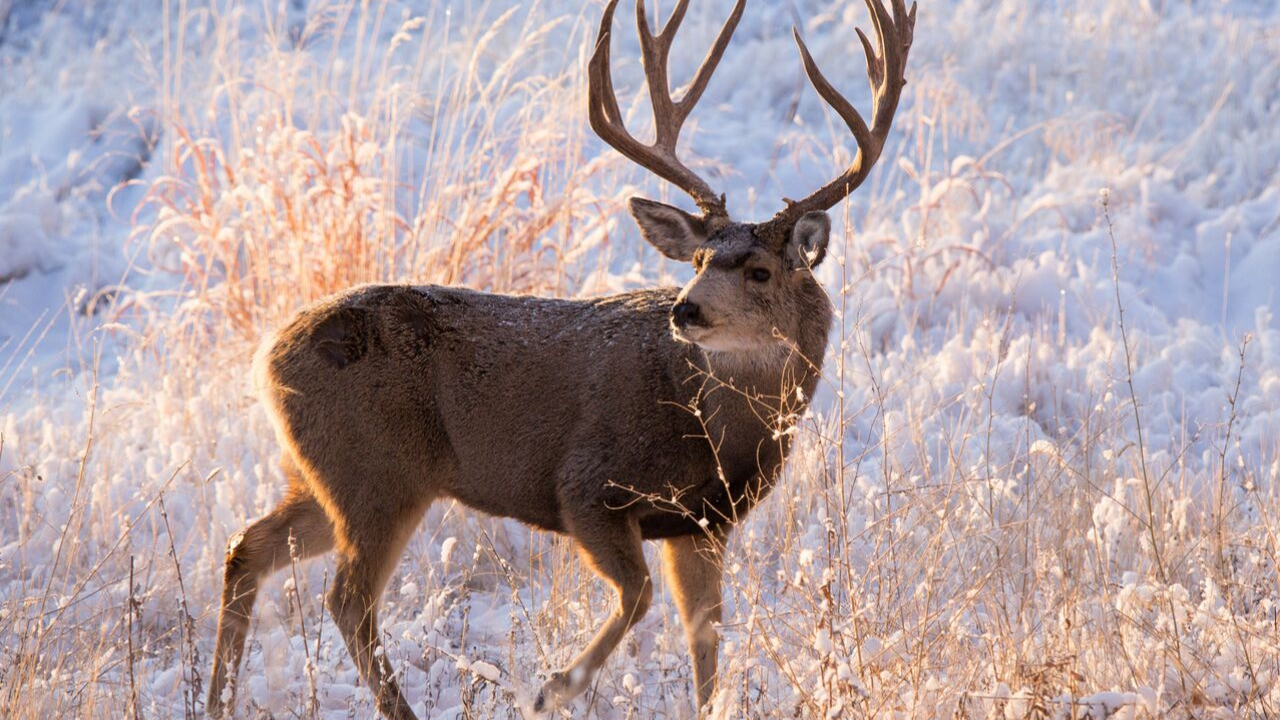 The 2019 general hunting season in Montana didn’t bring in the bucks - at least not quite as much as in previous years. According to Montana Fish, Wildlife, and Parks, hunters brought in 31% fewer mule deer and 32% fewer elk than the average amount harvested over the past decade.

This season’s heavy snow took a toll on meat processing businesses, such as Sportsmans Wild Game Processing. Owner Donny Volk explained how the season’s high snowfall impacted his business: “Business is a little bit rough this year. I’ve been doing it 18 years now and it was probably one of the worst years we’ve had."

Volk says the weather limited hunters’ access to deer. “Weather-wise, for just people getting access to where they wanted to hunt, there’s either too much snow or lots of mud where they couldn’t get around,” Volk said.

However, Volk said sales from the rest of the year softened the blow to his business.

“We’re definitely going to be down over last year. It’s not significant. We were steady all year, so I’m happy with what we have,” Volk said.

Sportsmans Wild Game Processing, located at 3501 Bootlegger Trail, will close up shop in a few days, now that the season has come to an end.

For those who still wish to hunt, there is an elk shoulder season underway for overpopulated cow and elk in select areas.

More information on those hunting dates and regions can be found on the FWP website .