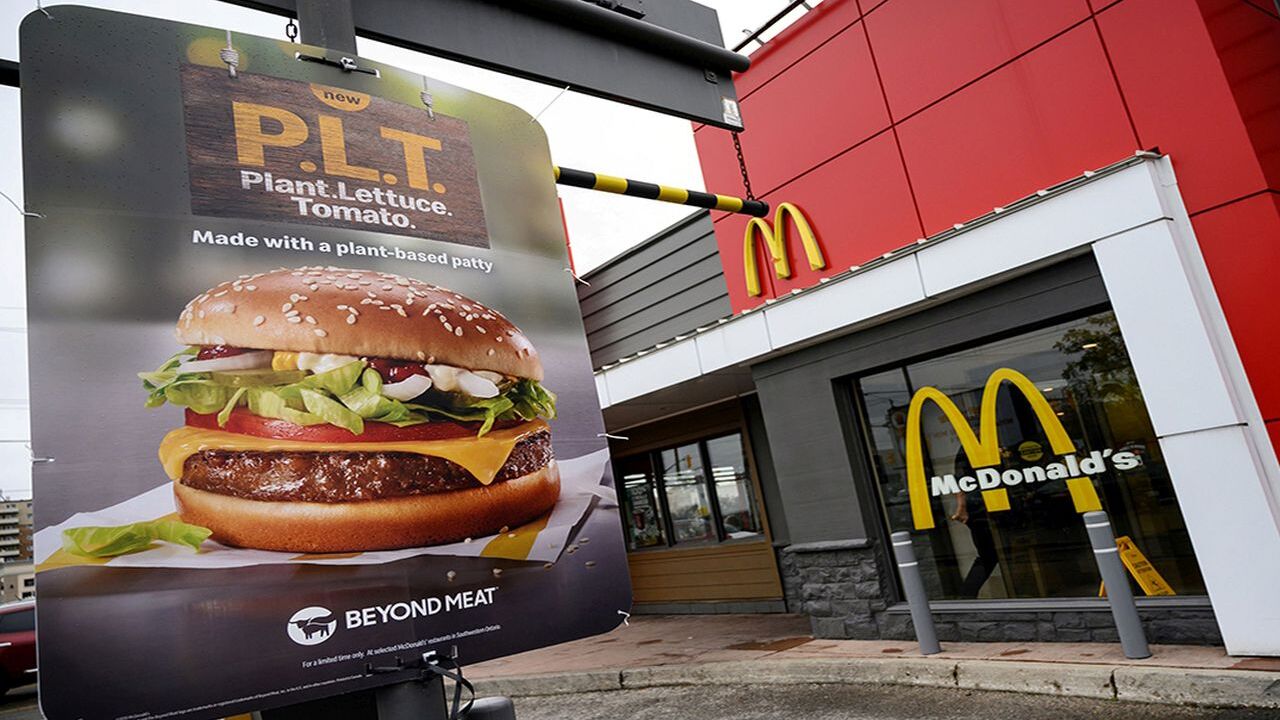 McDonald’s is joining other fast-food chains, including Burger King and Dunkin’, in getting in on the plant-based food trend. The company announced this week that it will test its new McPlant burger in key markets next year. The news has some U.S. pulse growers excited.

McDonald’s has worked with Beyond Meat to create McPlant, a new plant-based, meatless menu item for its customers. And one of the main ingredients is peas. USA Dry Pea & Lentil Council CEO Tim McGreevy says the McPlant burger is good news for pulse growers.

“McDonald's is not just in the U.S., McDonald's is all over the world” said McGreevy. “They’re huge. They're working with the Beyond Meat Company to come up with their formulation of their new McPlant burger. The Beyond Meat folks, who we certainly know and love, use a lot of pulse crops and particularly a lot of peas. So, this is really good news for the producers of peas, lentils, chickpeas and dried beans.”

He says even though plant-based protein has the attention of beef cattle producers, the pulse industry isn’t looking at replacing animal protein but instead helping pulse growers increase their profitability by taking advantage of this trend.

“We're not going to replace the cattle industry or animal protein consumption,” said McGreevy. “I raise grass-fed beef myself. There is the demand. We're going to see maybe some decline, maybe not a lot, but some decline in meat consumption in this country but while it's expanding overseas. So, there's a need for protein. This is about protein and also about having a well-balanced and healthy diet, which includes all types of protein products, including plant protein. And right now, our star is rising. It's good for agriculture and it's good for the health of the citizens of this country.”

McDonald’s says its new McPlant line of products could eventually include plant-based chicken and meat for breakfast sandwiches.