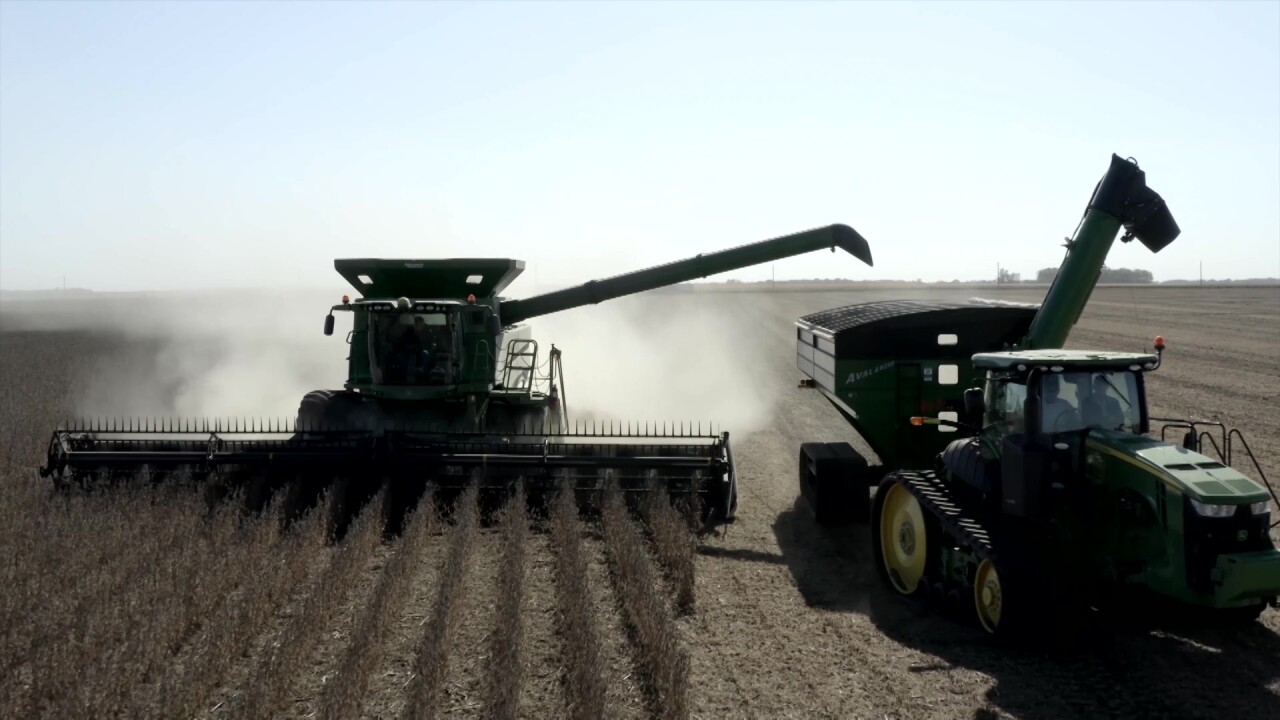 Lane Nordlund has the Montana Ag report for Tuesday, December 3, 2019:

#1 President Donald Trump Monday announced new tariffs on Brazil and Argentina, citing harm to U.S. farmers. Trump says the tariffs on steel from Brazil and Argentina are in response to the “devaluation of their currencies.” Speaking to reporters on the White House lawn, President Trump stated, “Our steel companies will be very happy, and our farmers will be very happy.”

Brazil and Argentina are serving as alternative markets of soybeans for China, allowing China to avoid tariffs on U.S. agricultural products stemming from the tit-for-tat trade war between China and the United States.

The United States is the top soybean-producing country in the world, followed by Brazil, Argentina and China.

Another bill, introduced by Representative Ted Yoho, a Florida Republican, has different priorities.

“My bill deals with creating a reliable predictable steady flow of labor for producers, but also gives protections for the migrant and opportunity to come here and work,” Yoho said. “We don't deal with immigration. It is a guest worker program. Her bill gets into giving people amnesty and things like that and it becomes very partisan.

“What we had devised was a way a person can come into this country and be screened before they come into the country,” Yoho explained. “Once they get the agriculture guest worker permit. They can stay in this country for five years at a time. They can renew four and a half years into the program for another five years. They have to work 75% of the year in this country. They're free to go back home and come back or they can stay all year in this country. They are dedicated to the ag sector, but this is something unique that we haven't had before and it fulfills the need that people or producers have for year-round labor.”

Guest worker reform will be one of the many discussion topics discussed this week at the Montana Wool Growers convention in Billings.

#3 On Monday, U.S. Senator Jon Tester has sent a letter to Secretary of Agriculture Sonny Perdue expressing his frustration in the USDA’s response to the situation that wheat farmers are facing in Northeast Montana. Tester cites, last spring’s flooding that delayed planting and excessive fall moisture that stalled harvest.

The Additional Supplemental Appropriations for Disaster Relief Act of 2019 extends the WHIP+ program to cover producer expenses related to losses of crops as the result of “ floods, tornadoes,, snowstorms and wildfire, among other disasters. Tester said that USDA excluded Montana Farmers from the WHIP+ program and is urging the secretary of ag to help farmers in their time of need.