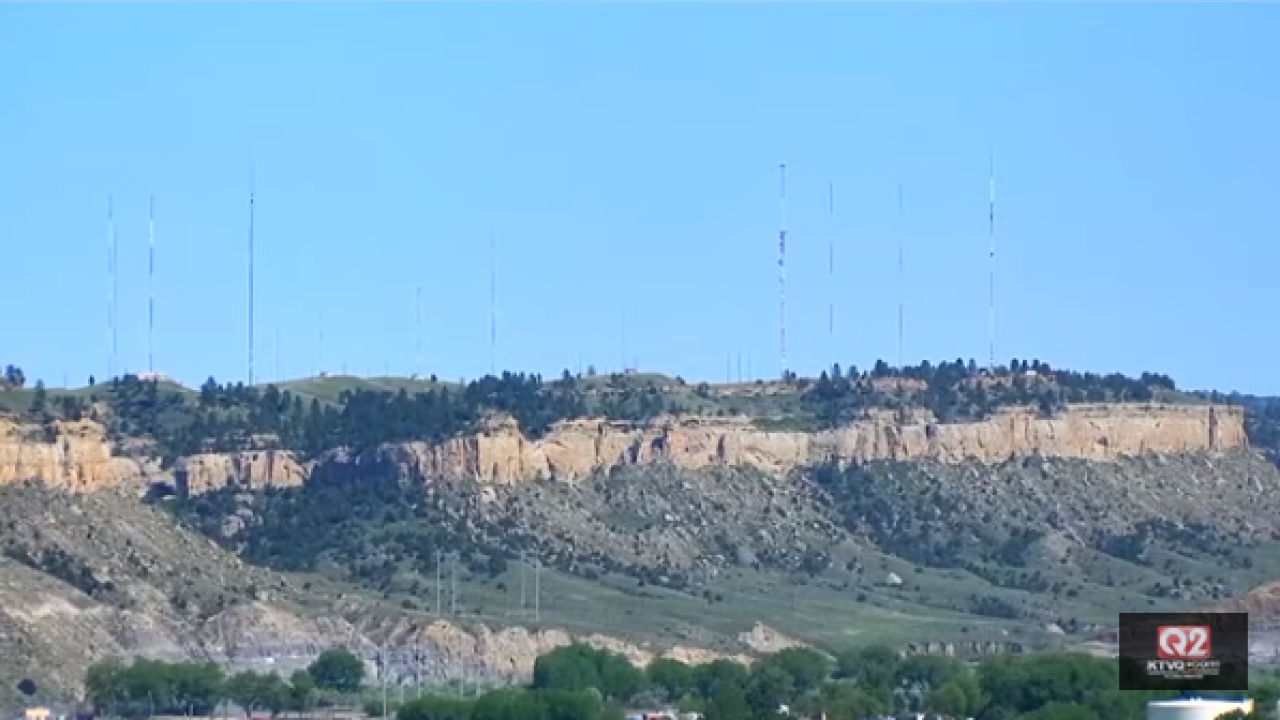 Supporters of local television programming are urging others to visit with their members of Congress while they’re back home on recess to join Montana Sen. Jon Tester along with Wyoming’s Mike Enzi and John Barrasso and Colorado’s Michael Bennett in letting the Satellite Television Extension and Localism Act Reauthorization, or STELAR, expire at the end of the year.

Tester said everyone, not just those in urban areas, should have access to local news, weather forecasts and more.

“You know, we've had some incredible wildfires the last few years,” said Tester. “This is just one example. We've had floods recently. Those local news stations do an incredible job of covering those disasters. And then, you know, if you're in agriculture, the first thing you do in the mornings is take a look at the weather forecast and see what's going on. And oftentimes for me, anyway, you turn on the TV and you get out of bed and you're listening while you're getting dressed and getting ready. And you're hearing that weather forecast. If these local channels aren’t supplied through your satellite network, then you're just flat out of luck. You've got to go to a different way to get your information, which I think is totally unnecessary.”

Whitney Klasna is a farmer and rancher and agricultural leader from Lambert, Montana. She says people like her in rural America should have access to local television programming just like they have access to locally raised beef for their dinner tables.

“So, I live in an area where I don't actually get local state television in eastern Montana,” said Klasna. “I get North Dakota television. We don't even get local PBS. We can't even figure out what's going on in Montana politics or anything in our local news. So having that local TV aspect is huge. And, you know, I'm a huge proponent of buying local beef and having that access to the people in our communities that they can buy local beef. Why can't we have local television, too?”

Wyoming Sen. John Barrasso said STELAR is outdated and it’s time for Congress to let it expire and do what’s right for these rural communities that remain underserved by satellite companies like DIRECTV that continue to receive limited or no access to local television programming.

“This is bipartisan,” said Barrasso. “So much in Washington is partisan. This is still very political because it's urban versus rural. So, we have the whole Rocky Mountain West, Montana senators, Wyoming senators, Colorado senators, all with concerns about people, local areas, being able to get local news and weather updates, alerts about emergencies. That's what we're focused and fighting for. That's what we're going to continue to do. The bill that was introduced in the law from 30 years ago, 15 years ago, said, oh, we're going to fix this for local communities and they're going to do it soon. Well, that was 15 years ago. It still hasn't been done. We need this problem addressed. People at home deserve to be treated right.”

STELAR is set to expire on Dec. 31, 2019 and supporters of local television programming are urging Congress to let it do just that.