Protest over death of George Floyd resumes in Missoula 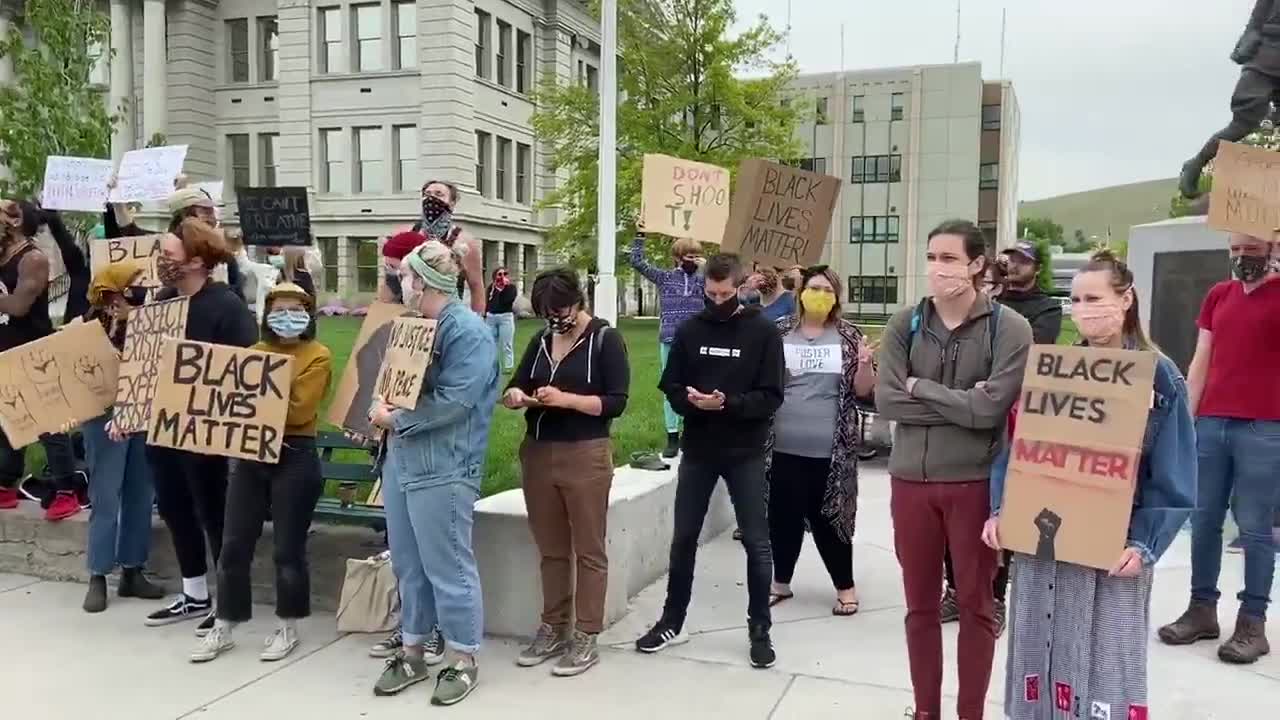 A protest is underway once again in Missoula following the lethal arrest of George Floyd by police in Minneapolis. 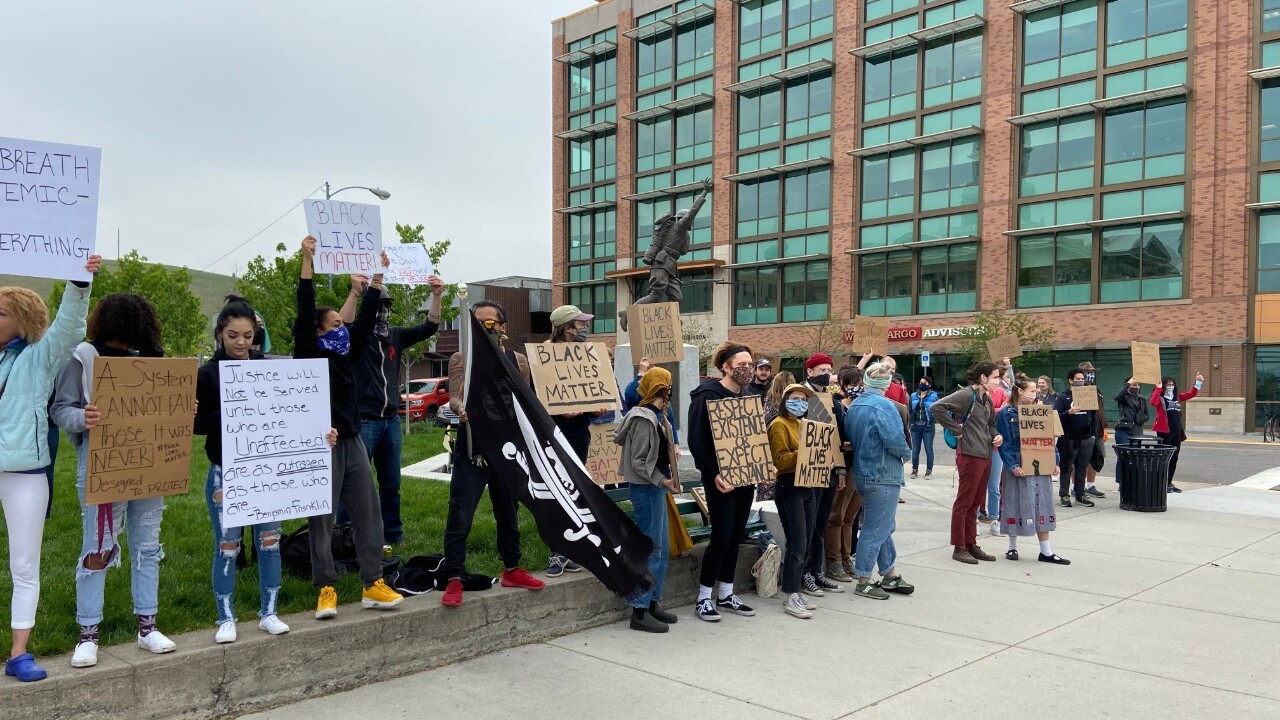 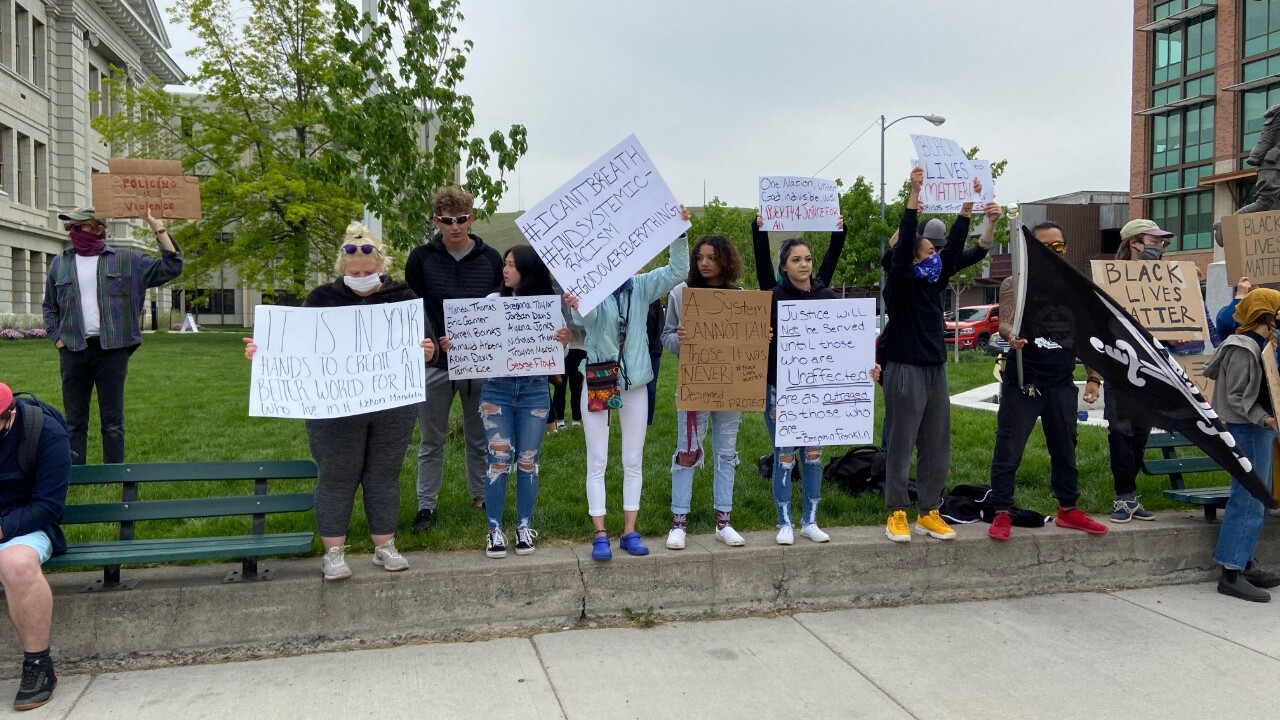 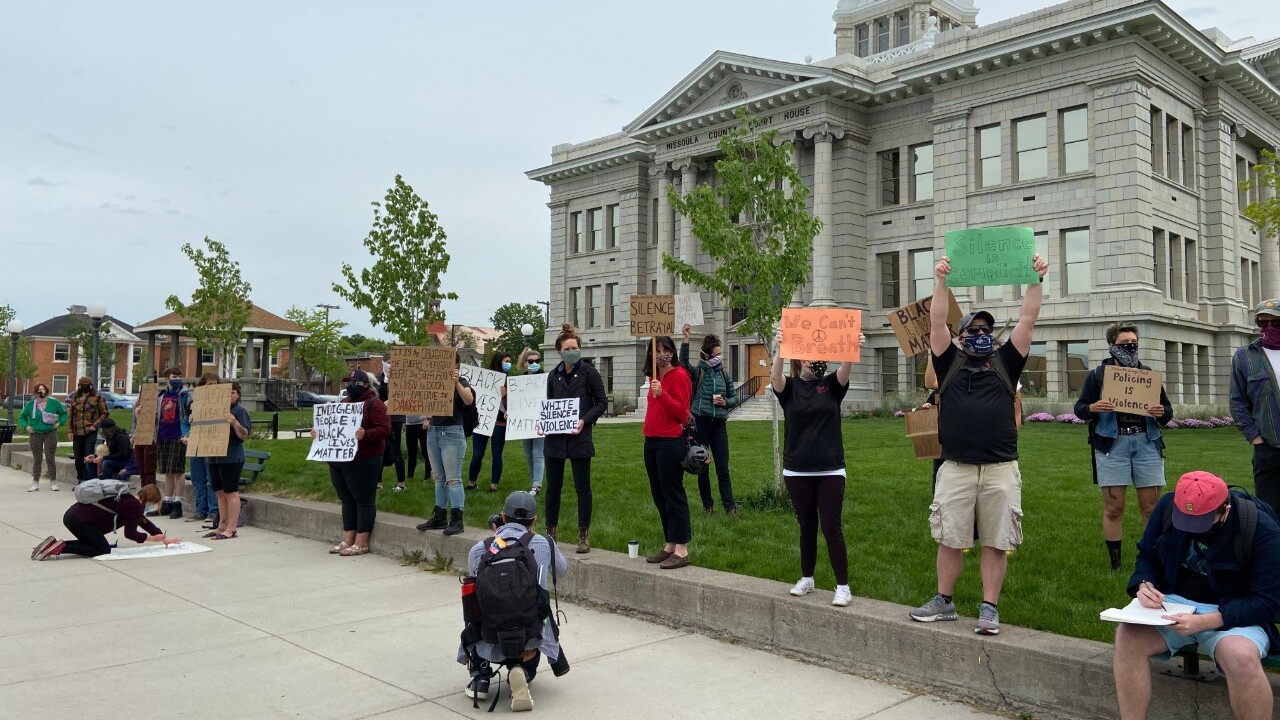 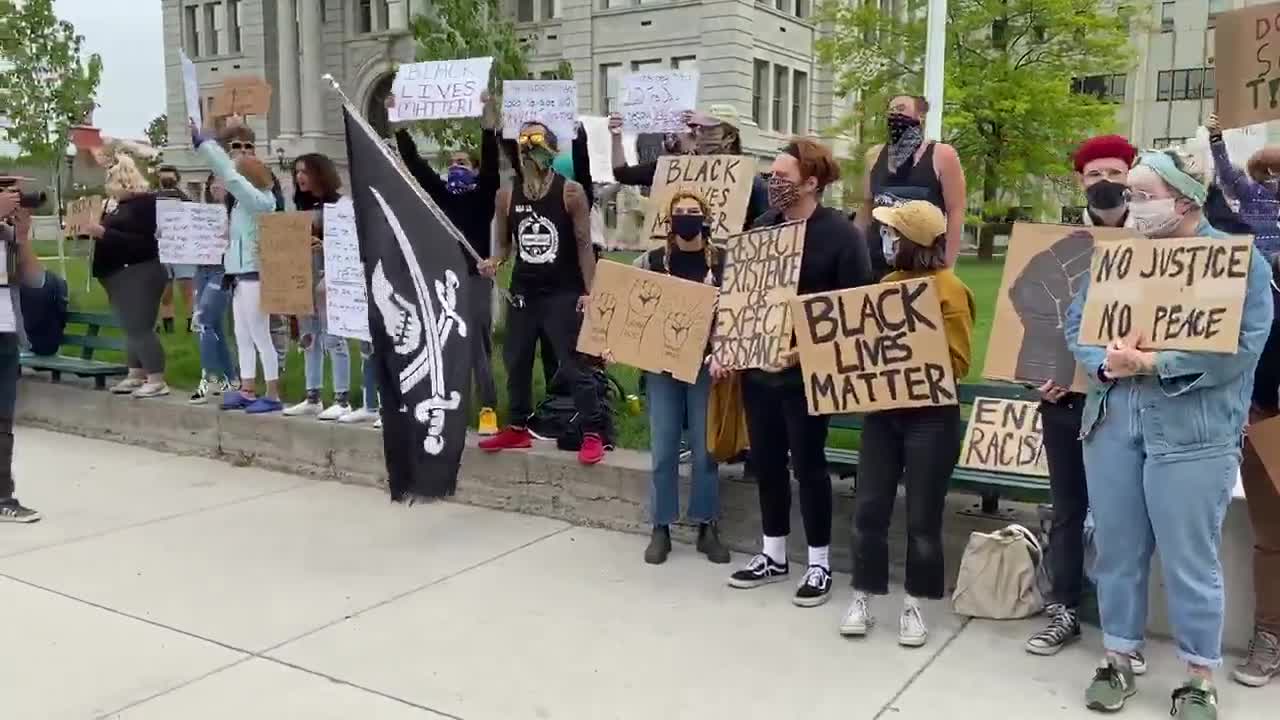 A protest is underway once again in Missoula following the lethal arrest of George Floyd by police in Minneapolis.

Several dozen people have gathered for the fourth day in a row in front of the Missoula County Courthouse holding signs and chanting slogans.

Rallies and marches were held over the weekend in Billings, Bozeman , Great Falls and Helena .

Watch video of Monday's protests below.

The statement reads as follows:

We recognize that as leaders in law enforcement, government and higher education, we have a particular responsibility to foster a welcoming and inclusive community.

And so, as we have witnessed troubling events and racial injustice in Minneapolis and across the country, we reaffirm our shared commitment to an inclusive, welcoming and supportive Missoula community that values and promotes diversity in all its forms. We each have an important role to play as advocates for justice and equity, and we as leaders commit to acting in solidarity against racism and acts of discrimination, injustice and violence. During this challenging time for our society, let this be an opportunity for our community to come together to speak and act in ways that make Missoula a place worthy of all people.