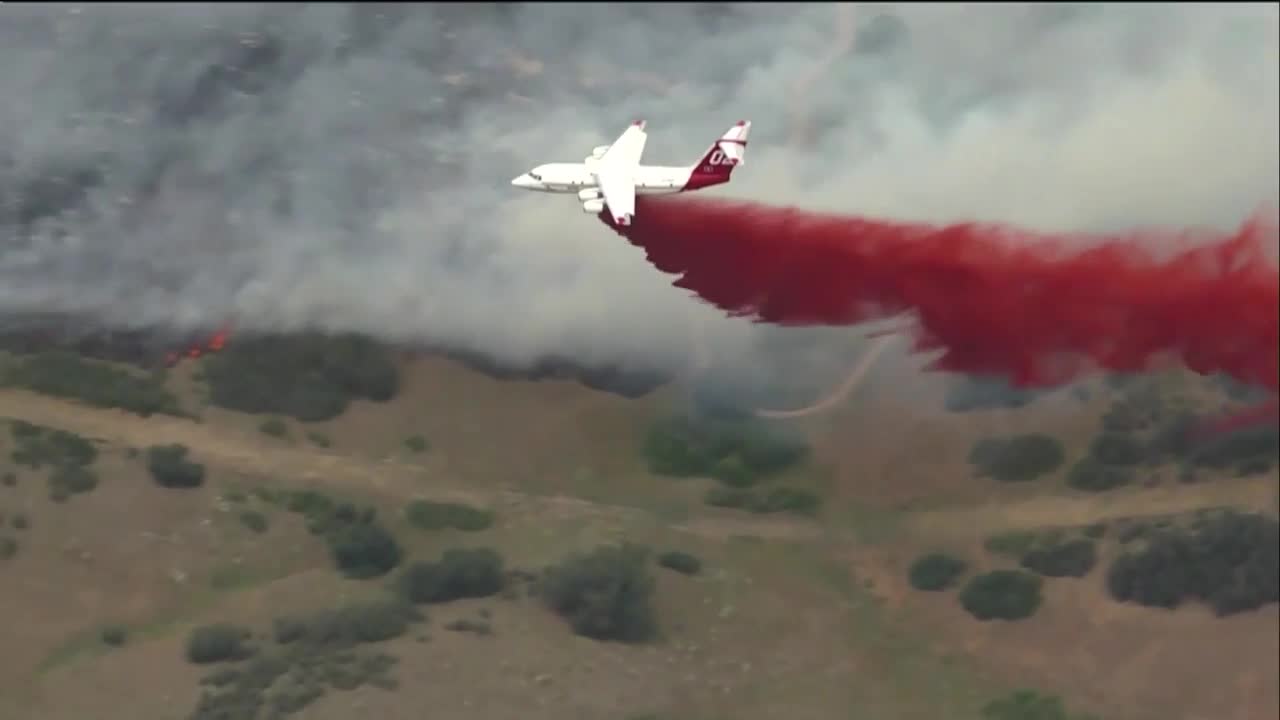 A Neptune Aviation tanker recently delivered the one-millionth gallon of retardant during this explosive 2020 fire season. 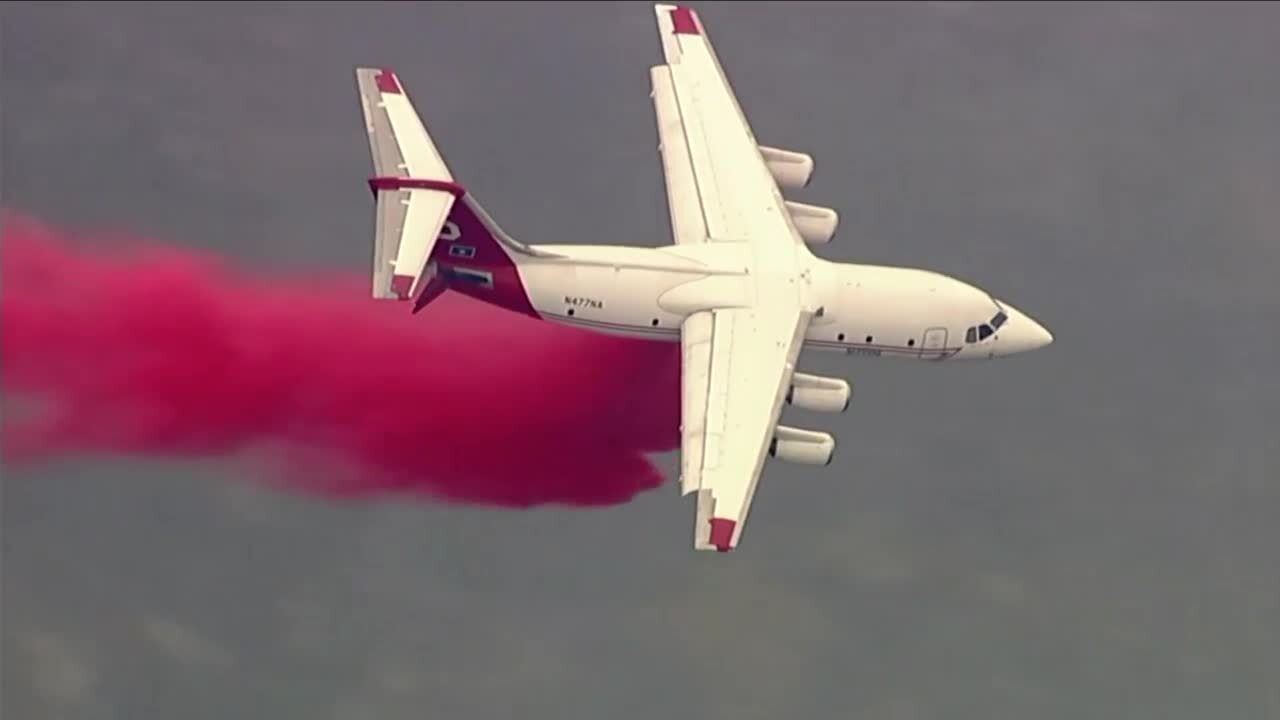 They were the first to deploy jet aircraft as large tankers to fight wildfires. But that decision a decade ago looks absolutely prophetic, as Neptune Aviation's competitors followed the same path.

Yet the company continues to thrive, helping to tackle the growing wildfire threat.

It's a number staggering to imagine. Last week, a Neptune Aviation tanker delivered the one-millionth gallon of retardant during this explosive 2020 fire season.

Aerial firefighting has been going through changes in the past few seasons and although demand remains high, the way of doing business is different, with the US Forest Service using more "call when needed" aircraft.

“So there’s two types of contracts for these airplanes. We have call when needed contract and exclusive use," explained Neptune Aviation Senior Vice President Dan Snyder.

"Exclusive use contracts are contracts that we know have a start date and have an end date and its definitive time," he added. "Call, when needed, is really when the need arises, we get called up.”

That's a fundamental shift from a decade ago when Neptune led the industry in deploying the jet-powered, "next-gen" air tankers. Then, it was all about firm, "exclusive use" contracts the company could count on.

“It does create some challenges for us as a company. From a planning standpoint, because realistically we still need to invest in our training and maintenance for the airplanes, irrespective of what kind of fire season we're going to have," Snyder said.

"Last year, was a perfect example. A very quiet fire season. We still had to produce everything necessary to go out and perform for a much shorter time.”

Another challenge, Neptune has lots of competition.

“We were the first one to bring on the Jets for firefighting. 2010 is when we did it. Now we're one of seven vendors that have some type of turbine-powered aircraft. So we're right in the mix," Snyder said.

"And what does that mean for the future? We're always looking for what's next and how do we continue to have that sharpening edge to just be a little bit more competitive."

But as with other aspects of the fire protection industry, Snyder says the hardworking team at Neptune, whether it's the pilots and maintenance team or the administrative staff, all recognize it's a cyclical business. And they're continuing to adapt and appreciate the support they receive from Missoula.

"We have roughly 230 employees out here, and the majority of them live in Missoula. We do have a few of our pilots that live elsewhere," Snyder said. "But from a family standpoint, they understand the business. Some years it's normal and some years it's very lean.”

It's not just Neptune's jets that have helped change aerial firefighting. The company had to design and develop its own Active Response tank, which uses a computerized system to control the delivery of retardant.