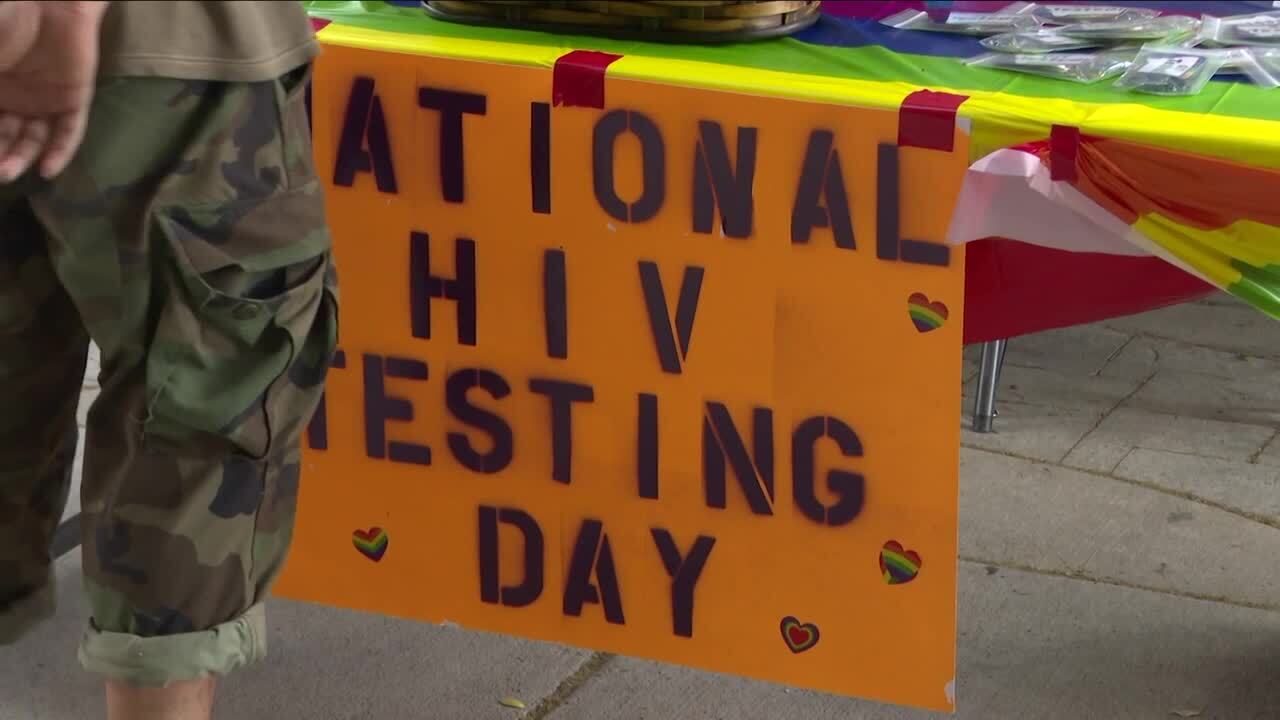 With a few days away from the end of Pride month in Missoula and across the world, Saturday was another important day for the LGBTQ+ community.

In Missoula, the health department alongside the gay health task force of Missoula spent the day at the Western Montana Community Center offering rapid HIV, Hepatitis C, and Syphilis testing.

Andy Hardison an outreach specialist from the task force says it's great for the LGBTQ community but also for anyone else who feels the need to get tested.

He also said there's other opportunities to get tested if you missed it on Saturday.

"The goal is to inform anybody from any community, it doesn't specifically have to be LGBTQ plus. We're here for the heterosexual community, anybody thats at risk for HIV or any other sexually transmitted illness," said Hardison. "There are numerous places around town people can go for rapid HIV testing and syphilis testing. Primarily I would recommend coming down to the gay health task force located at 127 north Higgins sweet 201 ans 203. We offer a variety of services here including rapid HIV, rapid syphilis, rapid hepatitis c testing, referrals for other medical issues and STI concerns."