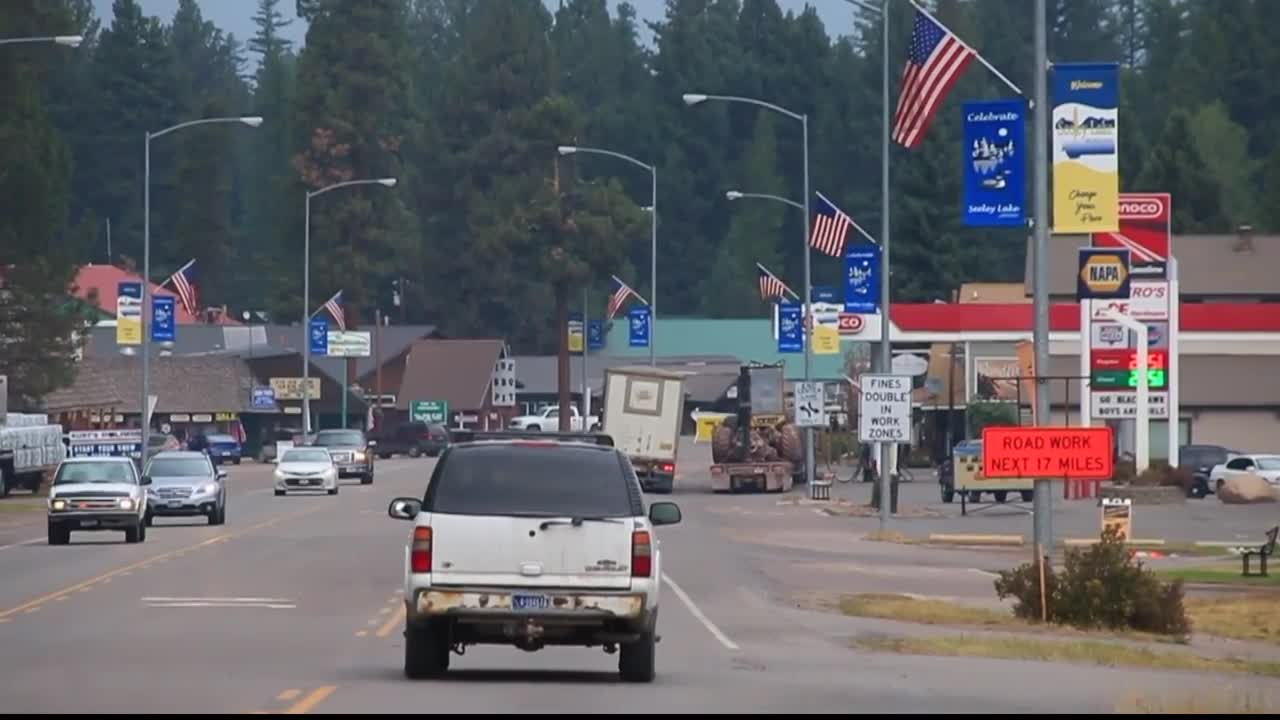 The improvements made to Seeley Lake’s wastewater system will ensure clean water not only for residents, but also for the many folks who recreate there. 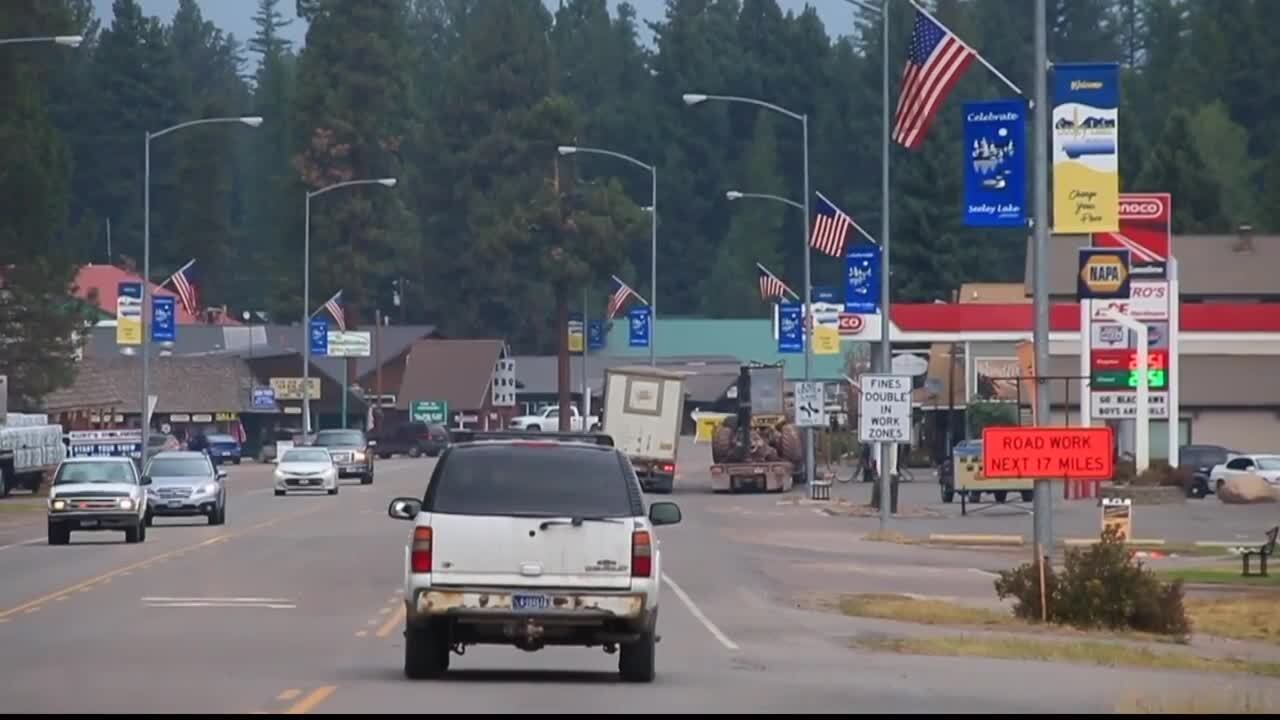 Seeley Lake Sewer District Manager Jean Curtiss said not only will these funds be crucial for heading into the second phase of their sewer project, but it will have major economic impacts as well.

Currently, Seeley Lake does not have a sewer system as the city is served by septic systems and public water for most of the downtown area.

Seeley Lake Sewer District is just now going to bid for phase one of this project, but according to Curtiss, the second phase is right on its heels.

The sewer district encompasses 504 lots in Seeley Lake, meaning there aren't very many people to share the costs of a project of this scope.

That's especially true when you consider the residents that own more than one lot. Because of this, Curtiss said state and federal programs for funding are crucial.

“137 lots that are served in phase 2 will save, and I did the math, $4,853 per lot, so this money makes a big difference to the people that live in Seeley Lake,” said Curtiss.

The improvements made to Seeley Lake’s wastewater system will ensure clean water not only for residents, but also for the many folks who recreate there.