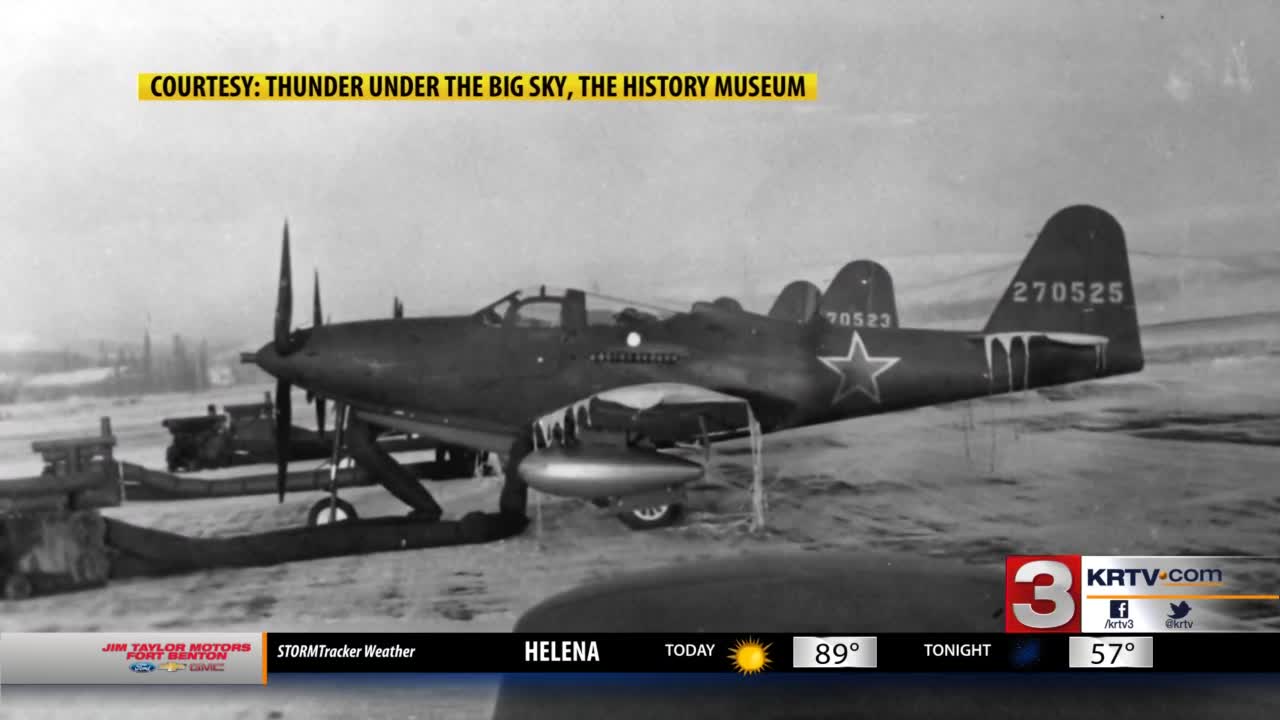 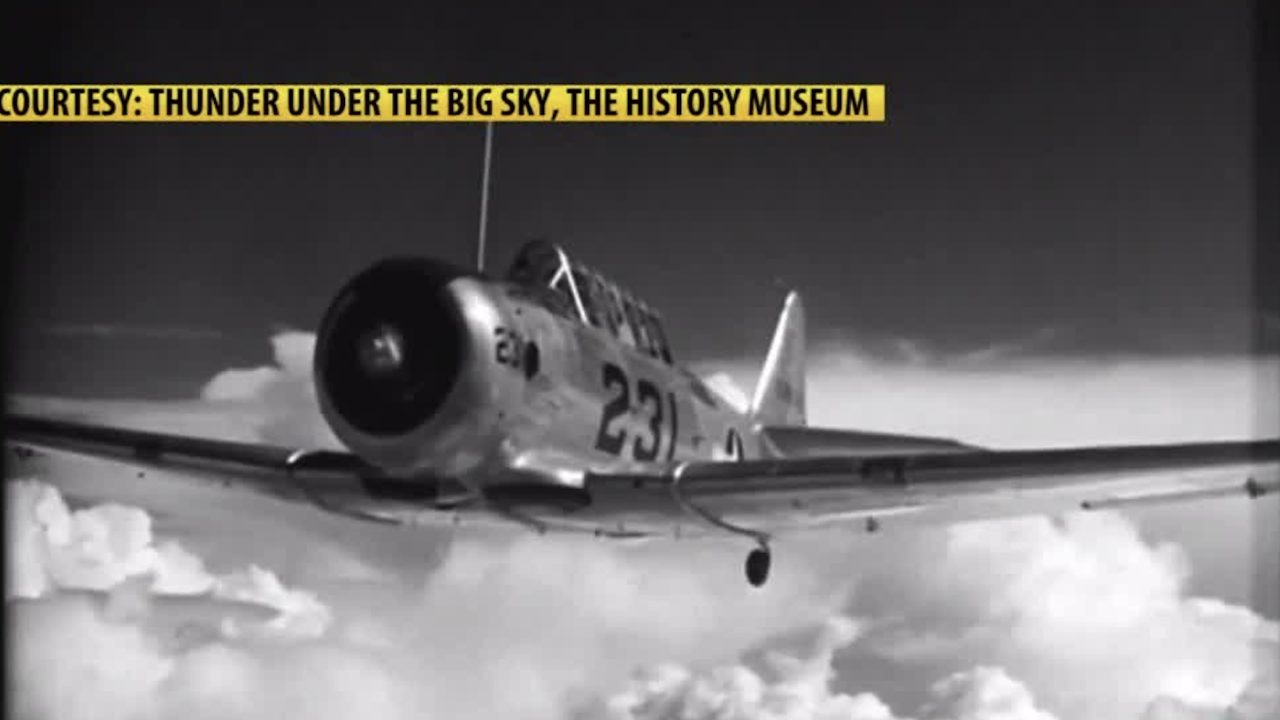 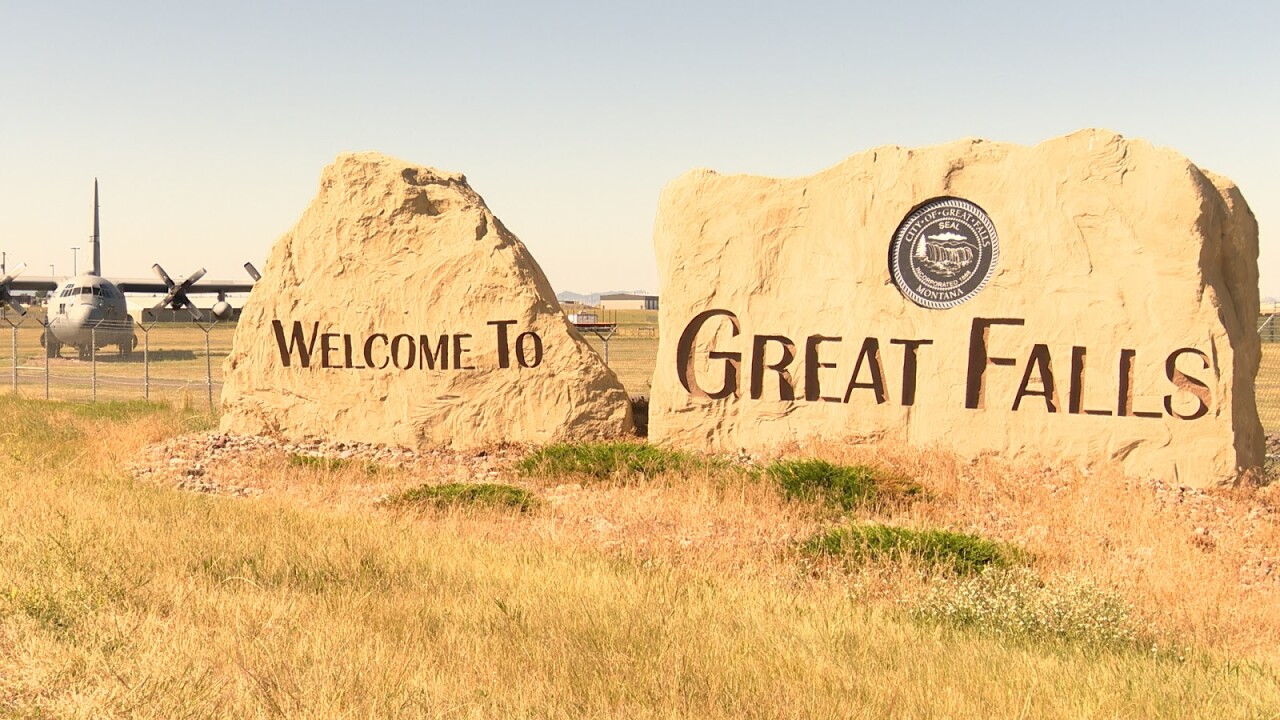 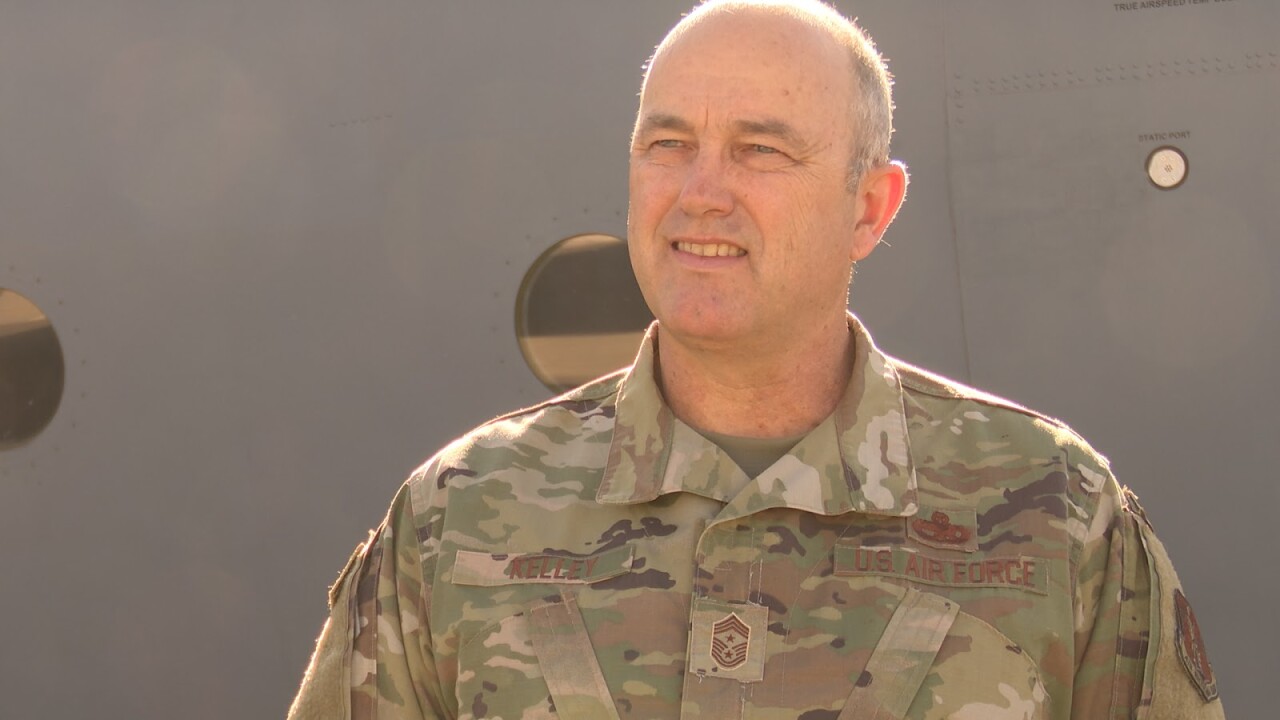 Monday marked the 80th anniversary of Aviation Day, a national holiday devoted to the history of aviation from the first flight to aircraft technology’s steady climb.

And for the past 80 years, aviation has soared.

Great Falls has witnessed changes in aviation as well, from the creation of the Montana Air National Guard after World War II to the advancement of aviation technology in the century since then.

“Over the years I've seen them go from basic jet engine, basic aircraft technologies that were built and designed in the late forties all the way up to the latest aircraft that are flying today.”

Chief Kelley said he’s excited about what lies ahead for aviation.

“If I look at the changes that have happened over my 36 years, the future, the next 36 will be just extremely exciting to see where aviation is gonna go,” Kelley said.

Those changes could include the introduction of self-flying aircraft, fuel-efficient new technologies and engines, and new aerodynamic designs.