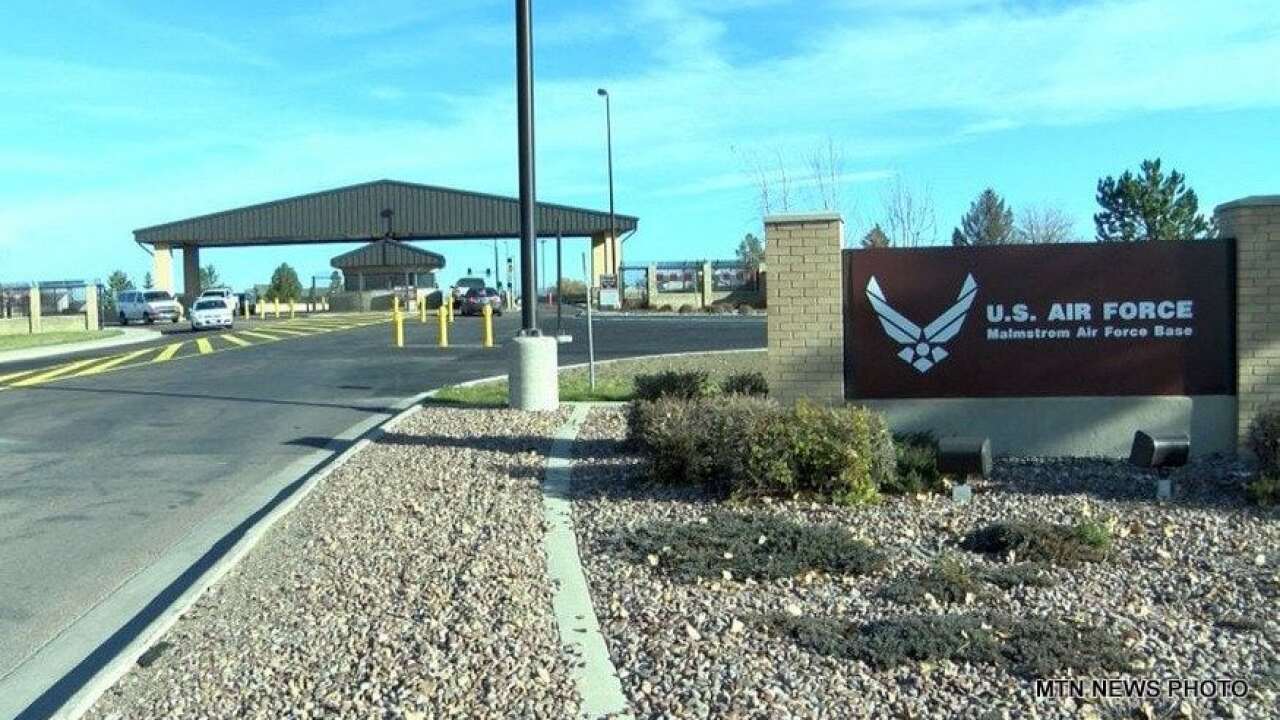 Malmstrom Air Force Base is scheduled to begin replacing its current aging arsenal of Minuteman III intercontinental ballistic missiles (ICBM) in about six years, according to the U.S. Air Force.

The Department of the Air Force on September 4th awarded an Engineering and Manufacturing Development contract for the Ground Based Strategic Deterrent ICBM program to Northrop Grumman. According to a news release, the contract of $13.3 billion is "an investment in enhancing the United States’ nuclear deterrence, as it is the cornerstone of national security policy and fundamental in continued protection for the U.S. and its allies."

There are three Air Force installations with ICBMS. The Air Force plans to begin construction activities as early as 2023 starting at F.E. Warren AFB in Wyoming. Malmstrom AFB will be the second installation to begin construction activities in 2026. Malmstrom currently maintains and operates 150 of the missiles, which are located in silos across north and central Montana. Minot AFB in North Dakota is scheduled to begin replacement of its missiles in 2029.

Steve Grooms of the Great Falls Area Chamber of Commerce said in an email, "We were pleased to hear that Malmstrom AFB will be second in line for construction to begin on the GBSD beginning in 2026. This will be a great boon for the local economy for the next 15 years as preparations are made and construction begins in roughly 6 years. The project is anticipated to run for approximately 10 years."

While the project is in the early phases of planning and development, the potential impact it will have on the Great Falls area is enormous. Shane Etzwiler, president and CEO of the Great Falls Area Chamber of Commerce, believes the importance of the GBSD to the base and the city can’t be overstated: “It's going to bring in jobs to the community and of course the economic impact is going to be tremendous as well, from skilled labor to engineers and computer technology jobs. The scope is tremendous. We don’t have the actual numbers right now but the Air Force has stated it’s an $80 billion project, and we’re going to get a pretty big piece of that pie.”

According to the Malmstrom public affairs office, work on the required Environmental Impact Statements will begin in October.

Military construction is phased ahead of the actual deployment of GBSD to allow time for initial beddown, ensure facilities are ready for any unique mission equipment, and support training and operational certification prior to the first sites obtaining operational status at each wing. Using infrastructure at current locations allows both the Minuteman III and GBSD weapons systems to continue meeting all nuclear surety and safety standards throughout their operational lives, particularly during the transition period.

“Ensuring missile bases remain missile bases makes the most sense for the taxpayer and the mission,” said General Tim Ray, commander of Air Force Global Strike Command. “The Minuteman III is 50 years old; it’s past time to upgrade the missile systems. Our goal is ensure our systems remain fully safe, secure and effective in the defense of our nation and allies.”