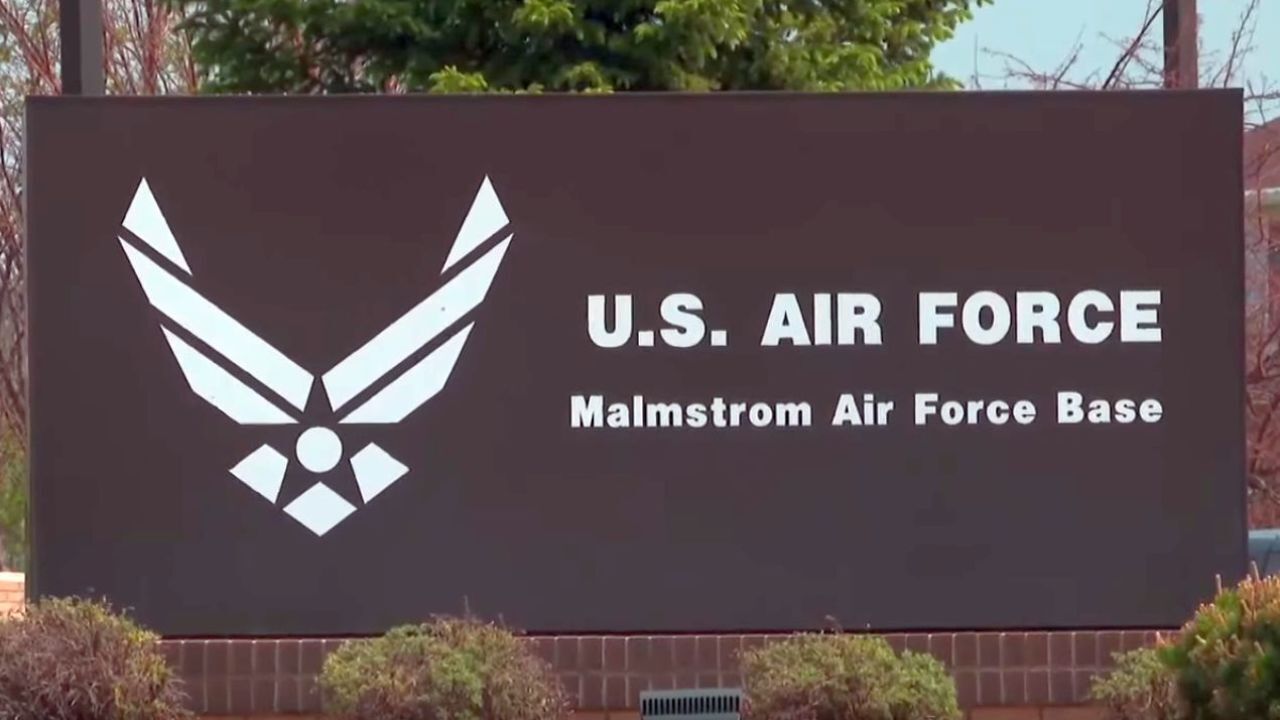 Airmen from the 341st Missile Wing at Malmstrom Air Force Base will be conducting a readiness training exercise on August 27 and 28 in Lewis & Clark County with law enforcement and other response agencies.

A press release from Malmstrom says that people can expect to see an increase in vehicle and helicopter movements in the area around Augusta, as well as Malmstrom Air Force Base, on those days.

“These annual exercises are critical for us because it allows us to establish relationships that we use in case of an incident as well as every single day when we are doing the mission throughout Montana,” said Colonel Russel Williford, the 341st Missile Wing Vice Commander.

The press release says that this annual exercise provides a training opportunity for experts from Air Force Global Strike Command, Malmstrom Air Force Base, and several federal, state, local and tribal agencies to exercise contingency checklists and procedures in response to a simulated incident.

More than a dozen agencies are scheduled to participate.