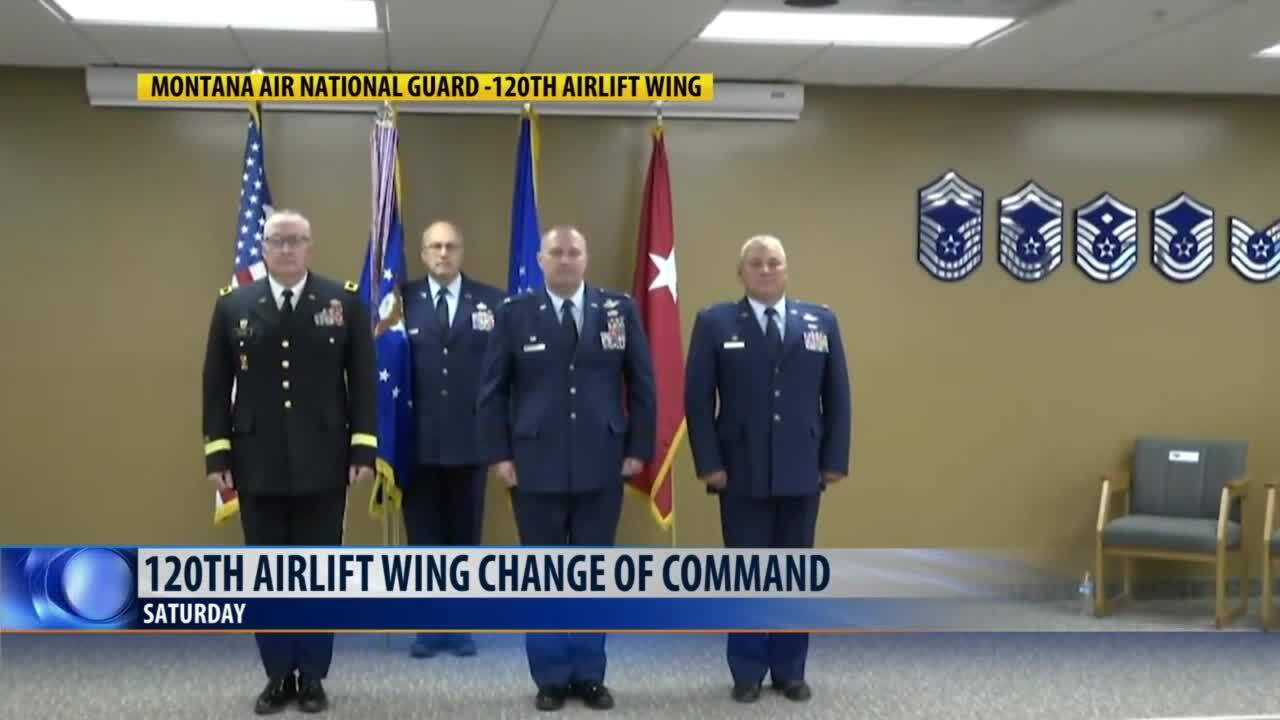 Col. Thomas had been serving as the the wing's Maintenance and Operations Groups Commander.

Col. Dickson has been selected for promotion to the rank of brigadier general and will now take command of the Montana Air National Guard.

The change of command and promotion ceremonies were livestreamed due to Covid-19 concerns.