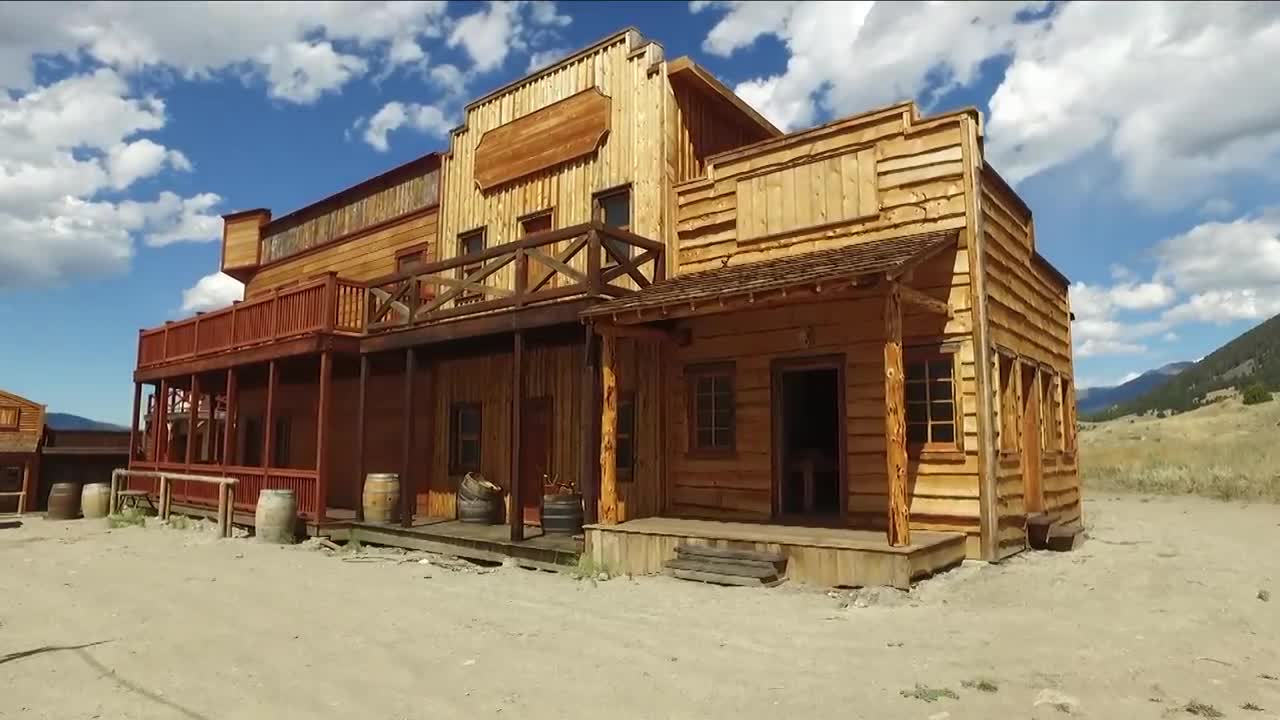 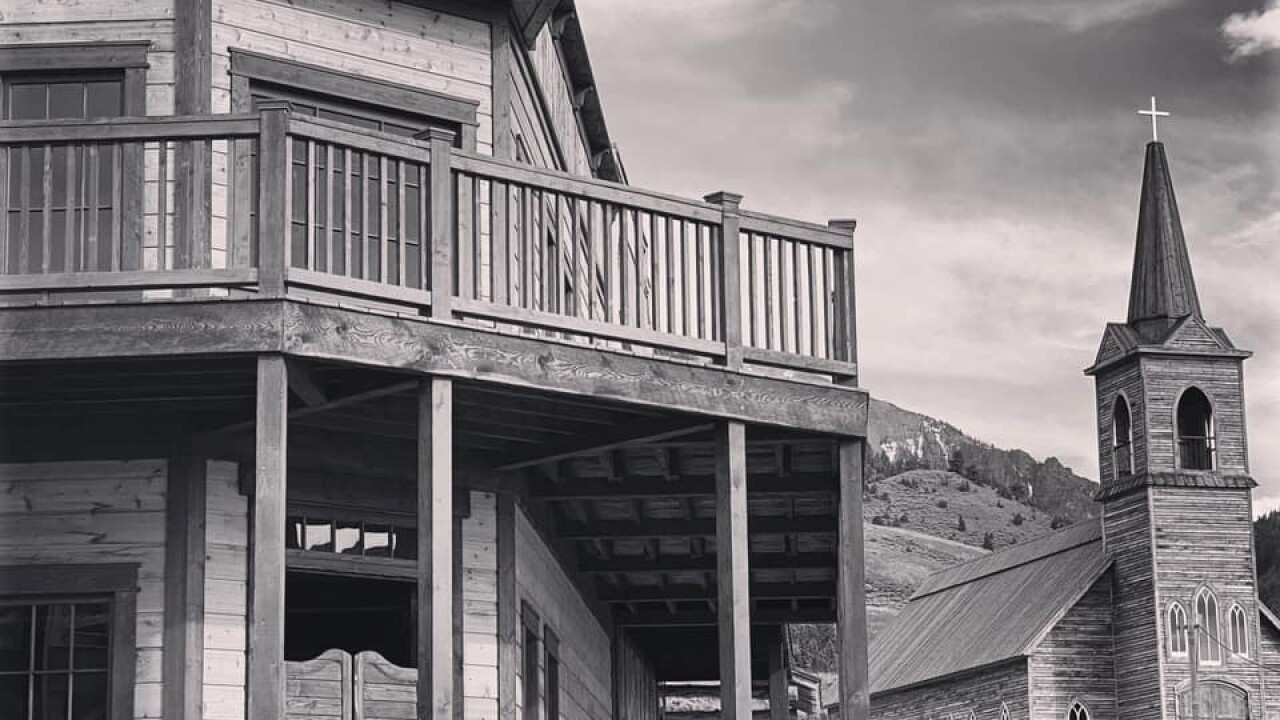 As Hollywood is slowly getting back to work, more filmmakers are looking at Montana as a place to potentially bring their productions. This in large part is due to the Montana Economic Industry Advancement Act, or MEDIA Act, passed into law last year. The law provides huge tax breaks to productions willing to shoot in the state, providing that they hire local Montanans to work on their films. The bill is filled with other alluring incentives for productions and in the last year has helped generate almost $48 million into the state, according to a recent study by the Montana Department of Commerce.

Though the pandemic put a big pause on the film industry around the world back in March, Hollywood is slowly coming back to life. Enter The Yellowstone Film Ranch. This facility, located just behind the Chico Hot Springs Resort near Livingston, is a passion project for partners Colin Davis, Richard Gray and Carter Boehm. All three live in Montana and all three love movie making. Carter’s family even used to run the local Twilight Drive-In movie theatre in Livingston. That’s where he first became hooked.

“I guess I like movie magic,” says Boehm. “I grew up at the drive-in theatre, watching movies from my house and seeing the big screen and I just fell in love with it.”

It is this love of movies that got them thinking- why aren’t more films being made in Montana? Apparently, they weren’t the only ones with this thought. Along with other like-minded people around the state, the three partners helped rally support for the passage of the MEDIA Act to not only lure Hollywood to Montana, but to generate money into the local economy.

So if film crews are coming to town… why not give them a great facility and a versatile set?

“It didn’t make sense that Montana didn’t have a place like this,” explains Gray about the ranch. “So we tried to design a town that is super film friendly.”

“We tried to build the perfect set, so an incoming filmmaker could walk in and go, ‘Oh, this is a blank canvas. So let’s see what I can do here,’” Gray said.

The town is complete with a saloon, stables and a church. It could easily stand in for a Dodge City, or a Tombstone or maybe even a made-up town that hasn’t been created yet. In fact, writers, producers and directors have been making a lot of inquiries about the ranch… even now, in the age of COVID. But if a film was green lit and came to the ranch, what would filming during the pandemic look like?

“We have a number of projects now, wanting to come in, but we have to do it when it’s safe,” says Gray.

“We’re working with a COVID team now,” explains Boehm. “The recommendation is that we will quarantine in advance. The entire cast and crew will be in a bubble for the entire shoot… which is something we have to do for safety.”

The bubble would be similar to the NHL and NBA plans, not to mention film projects that are starting up around the world. And with the Chico Hot Springs Resort just a short walk from set, keeping all the elements of a cast and crew contained might just work here in Montana.

Despite the hardship of the last several months, Boehmis very optimistic.

“The pandemic affected everybody. We had signed up three movies that were going to start and then this hit and of course they all went on hold. We believe that they are all three coming back when they are able to. And we are hoping that this fall or before the end of the year, that we are going to be starting a new movie that will be starring people that everybody knows. That’s the most I can say," Boehm said.

With safety measures in place, this labor of love could soon be home to some of Hollywood’s biggest productions and big money could soon be spent in the region. But for Boehm, it goes deeper than that. It is a connection to the old drive-in in Livingston and his dad.

“My father was my best friend. I kind of did this in his honor in a lot of ways. I know he would be proud and we are very proud of what we’ve done.”