Lookout Pass has a new lift this ski season 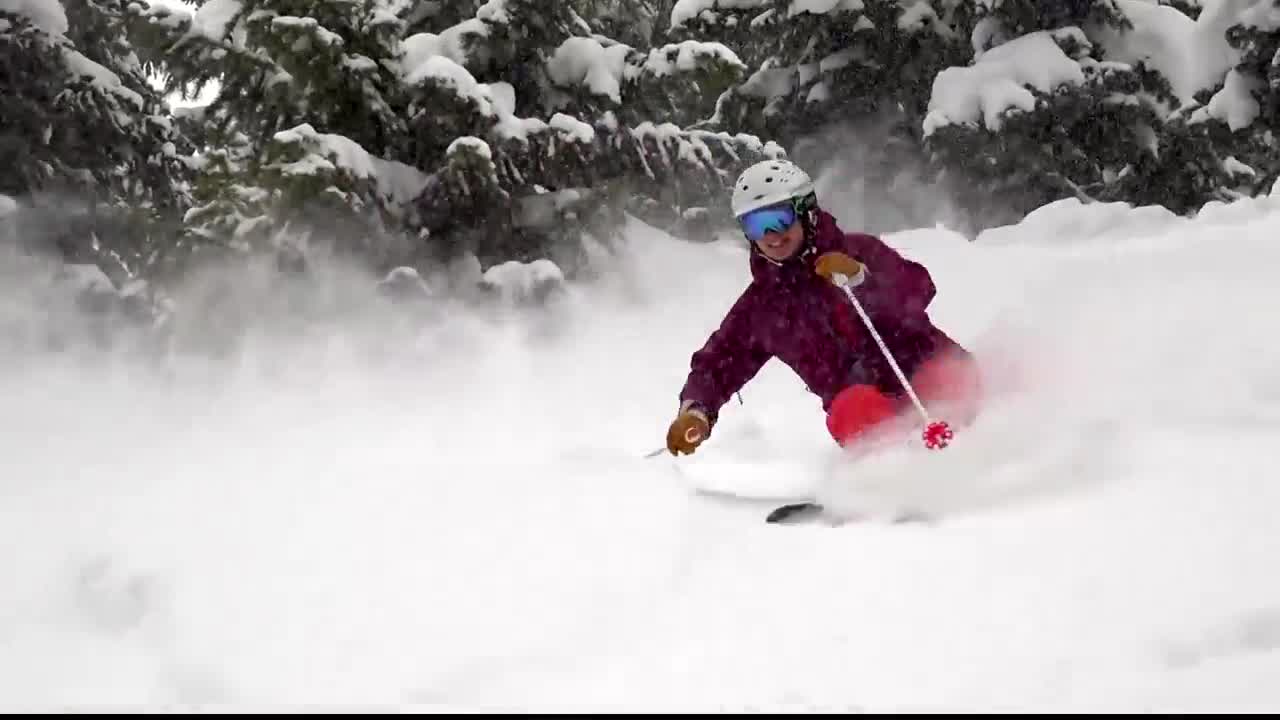 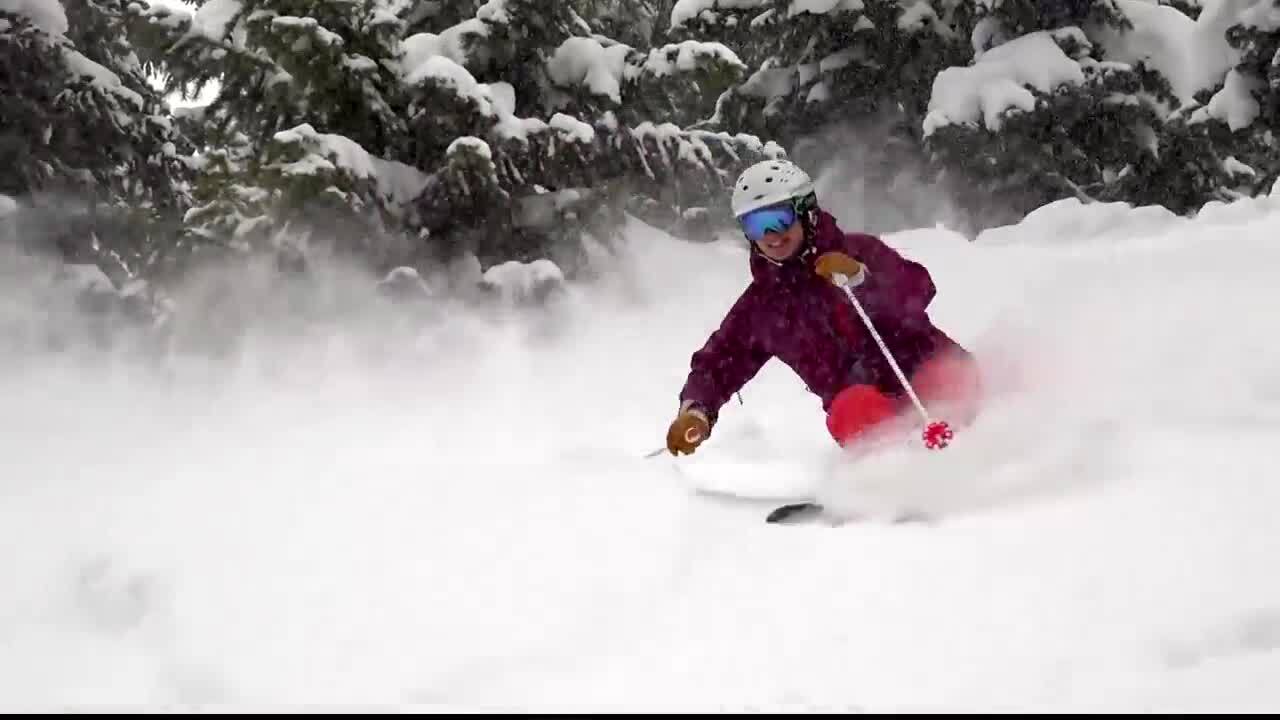 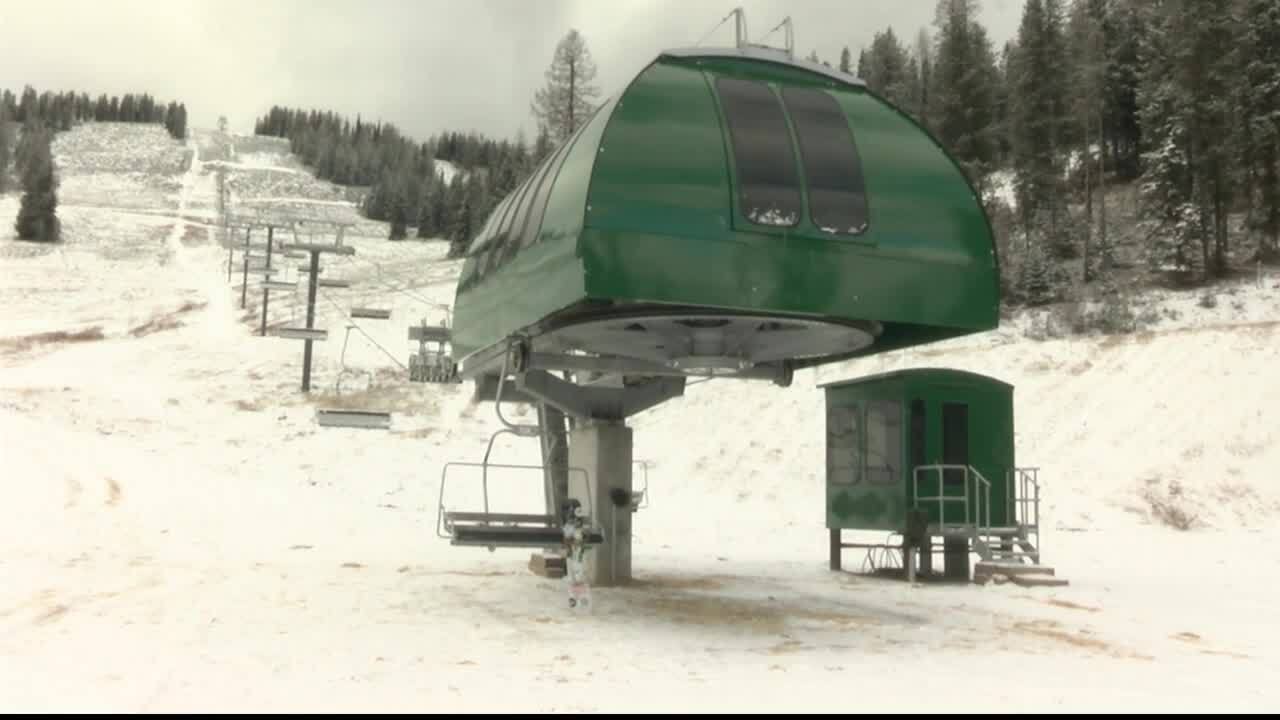 The early fall snow Missoula got had a lot of snow sports lovers excited for ski season.

The new Peak One lift opening at Lookout Pass should give families more options to get to the top of the mountain. Construction started in the spring and was done completely by Lookout’s ski lift department.

Lookout Pass Director of Marketing Matthew Sawyer says they are excited about the new addition and it’s ready to roll.

"We did it all ourselves, our lift department had put this together," Sawyer says about the lift’s construction. "Most other mountains would sit there and hire it out."

Peak One is a fixed grip chairlift meaning less time spent on the chair lift and covers 1,100 feet of vertical on the front side of Lookout. It takes skiers to the top of the mountain where they have all of Lookouts 35 trails to choose from.

"The nice part for this is it doubles the uphill capacity so this was always a jam point in the past and we have a new expansion going on in the future Eagle Peak.” says Sawyer. "We’re probably about 2 years out from having lifts and operating on the backside of there."

Lookout Pass might not be the biggest ski area, but Sawyer says its snowfall and quality of snow is some of the best around.

"We are fortunate to get good quality snow. We are not at the highest elevation, but the snow quality is envious, and the amount is very abundant," says Sawyer.

The new lifts plus future expansion gives skier's more opportunities to take advantage of it, and Sawyer says they are ready and excited for ski season.