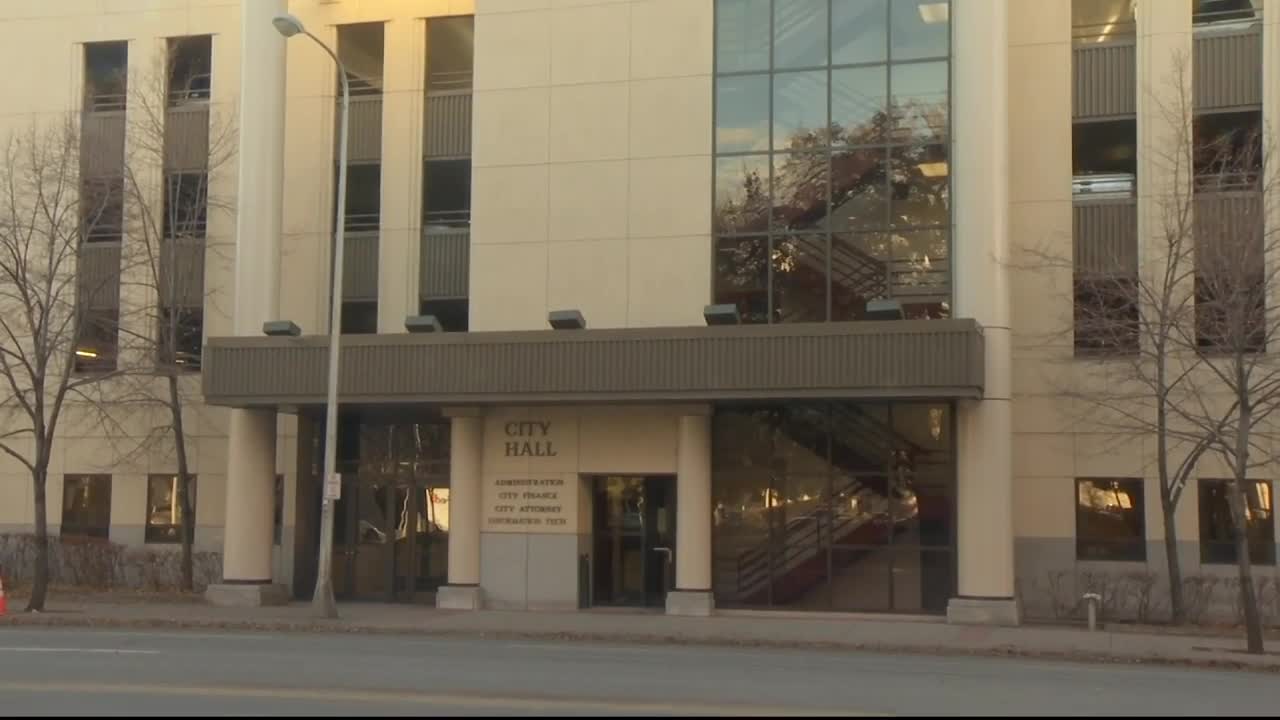 "We need to do a better job of informing the public of how things actually work, where the money actually really comes from, the parts of the budget that can be used to help put more police officers on the street," said Ward 3 elect Danny Choriki said Wednesday following his victory in the Tuesday municipal eletion.

Choriki was one of four newly elected member of the Council. The other three were Mike Boyette of Ward 5, Pamela Purinton of Ward 4 and Kendra Shaw of Ward 1. Incumbent Roy Neese of Ward 2 was re-elected Tuesday.

The council has been in talks for weeks about a possible mill levy, creation of a potential public safety district and other options to fix the shortfall.

Council members still need to find an answer to questions like: How far should Billings plan ahead in public safety? Where else could the council cut the budget? And how much is too much to ask of taxpayers?

Council members interviewed by Q2 agree that the council needs to work harder to educate the public about why the body is asking for more money.

"It's ultimately up to the taxpayers if they are going to raise taxes or not," Boyett said. "The job of the council is to present what's going to happen whether they do or not in a logical, simple, understandable method."

City staff say the shortfall came from the cities expenses increasing 4 percent over the past 10 years, while at the same time, tax revenue brought in has only brown by 2.6 percent.

Purinton said she believes the immediate need is what the council should really look at.

“Police is a big issue," Purinton said. "How many new police officers do we need? I don’t know. To do the job efficiently, and that’s the key is doing it efficiently. You can’t just keep throwing money at something and say ‘its going to work, it’s going to work’ because it doesn’t work. So we need to be able to pull back together and figure out how we need to make it work better for everyone."

Q2 reached out to the other two victors from Tuesday night, Shaw and Neese, but have not heard back.

To learn more about the shortfall facing Billings, click here to find a PowerPoint presentation prepared by city staff. Council members have been working from the data presented in the slides to help make decisions about public safety in Billings.