'There isn't a dish, there isn't a fork, there's nothing:' Bridger Canyon family recalls losing home to wildfire 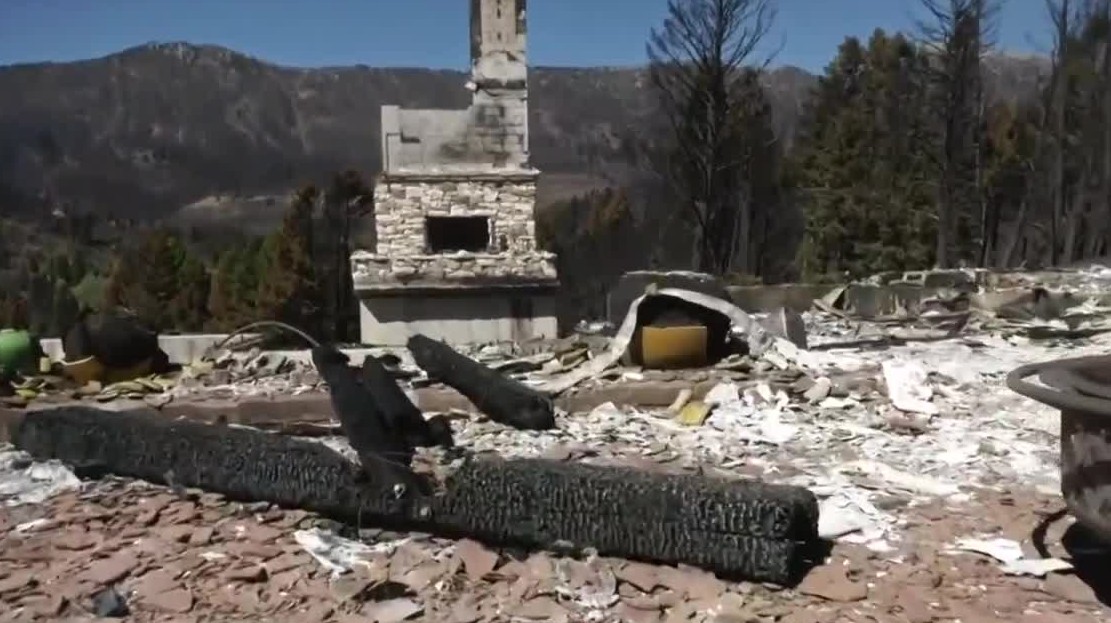 “It’s really...very touching,” Feniger says. “I can’t even express to him how much it meant to us, what he did.” 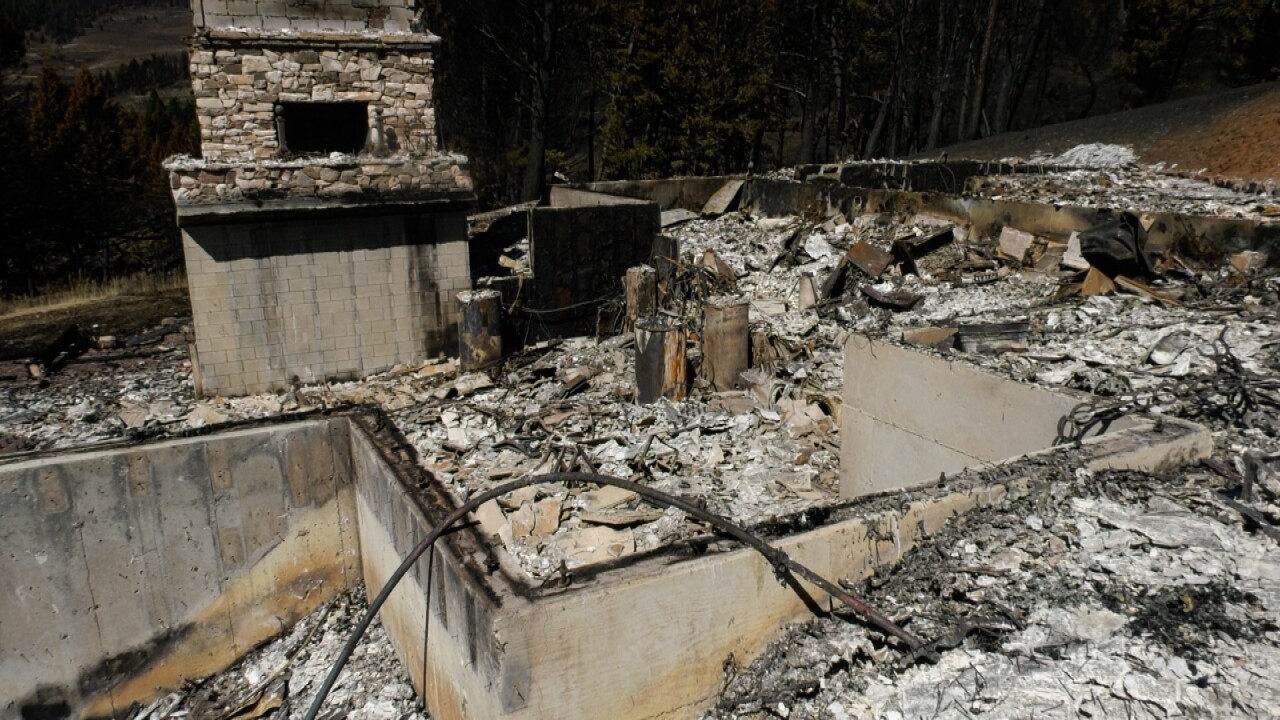 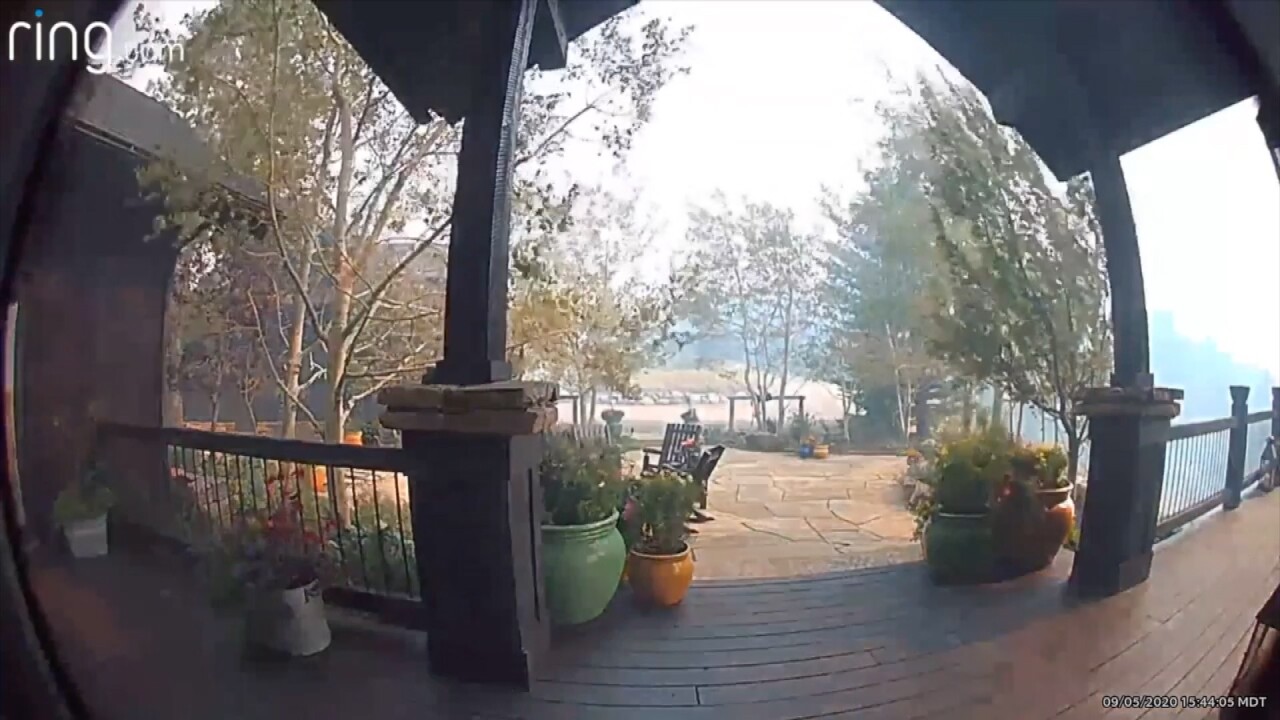 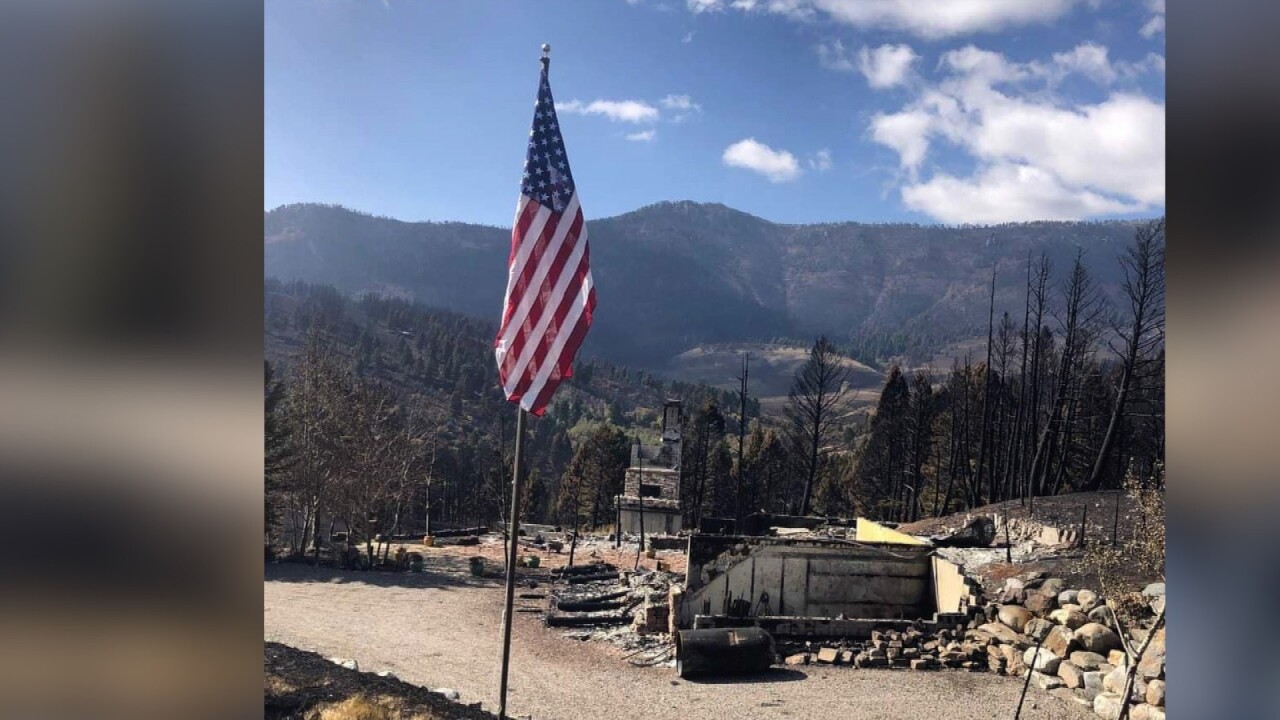 As many as 28 homes were lost in the wildfires, each with a story of their own.

While MTN’s Cody Boyer was up in the canyon area after the fires moved through it, he tells us about one homeowner who lost something precious to him but was helped in a big way to get it back.

Bill Feniger and his wife have called this their home for 18 years.

When that wall of fire came up to his house, he didn’t expect what would happen next.

The Feniger’s lived near the Bridger Canyon Fire Station, straight up and over the ridge from the College “M.”

Bill Feniger says he was golfing with a friend when he looked up and saw smoke creeping towards his home.

“It was clear as day, a little plume of smoke, nothing major,” Feniger says. “Within 20 minutes, we saw flames climbing up the mountain. By the time I got home, the plume was quite big and the fire was at the top of the hill. The tankers were dropping on this side to stop it on this side. Helicopters were dropping water on the other side as it came down the other side of the hill.”

The smoke only grew.

'There isn't a dish, there isn't a fork, there's nothing:' Bridger Canyon family recalls losing home to wildfire

“My wife and I hadn’t planned on leaving but we thought, well, it’s going to be high,” Feniger says. “We threw some stuff in a little bag, jumped in the car and left.”

That was the last time Bill says he saw his home intact, except for a Nest surveillance camera, which captured the final eight seconds before wind and fire took it away.

“The last live picture was at 3:41 [on September 5.] My trees and my patio, my aspens were bent almost to the ground,” Feniger says. “The firemen tell me that the wind was probably 100 miles an hour and it was probably 2,000 degrees. There’s absolutely nothing left of our house except an old ashtray from my mother.”

And a family urn, which was still in the yard on Wednesday.

His American flag, tattered, but intact.

“My first instinct was we help these people, we get them back on their feet and we give them hope,” says Gallatin County Sheriff Brian Gootkin.

And remembered a special flag at home.

“I remembered that I had a flag in my garage,” Gootkin says. “It was one of the leftover ones from Jake Allmendinger’s [funeral]. What happens is whenever we stand watch over one of our people, we have a flag over the casket and we replace that flag every time that shift changes.”

Which he saw made it to the Feniger’s flagpole.

Not for him to do the favor but as a sign of hope.

“It’s special, definitely. You’re the first person I told that to,” Gootkin says. “I thought no better place for Jake’s flag to be than out here. When we talk about lifting these people up and helping them and giving them hope, that’s what we do.”

“It’s really...very touching,” Feniger says. “I can’t even express to him how much it meant to us, what he did.”

Bill says the next step is the only step: move forward with the help of an entire community.

Thankfully, they had insurance for this house.

Feniger says he wishes all of those fighting the fire have his thanks.

“If you haven’t seen which most people haven’t, the idea that what these sheriffs, what the police, what the firefighters go through, it’s like a storybook,” Feniger says. “Unless you see it firsthand, you can hear about it, you can read about it, you can talk about it but when you are there, you just can’t even imagine.”

And just a reminder, Deputy Jake Allmendinger worked with the Gallatin County Sheriff’s Office and tragically lost his life last winter while trying to save someone’s life.

In response to those thanking him, all Sheriff Gootkin says in return is “My Honor.”