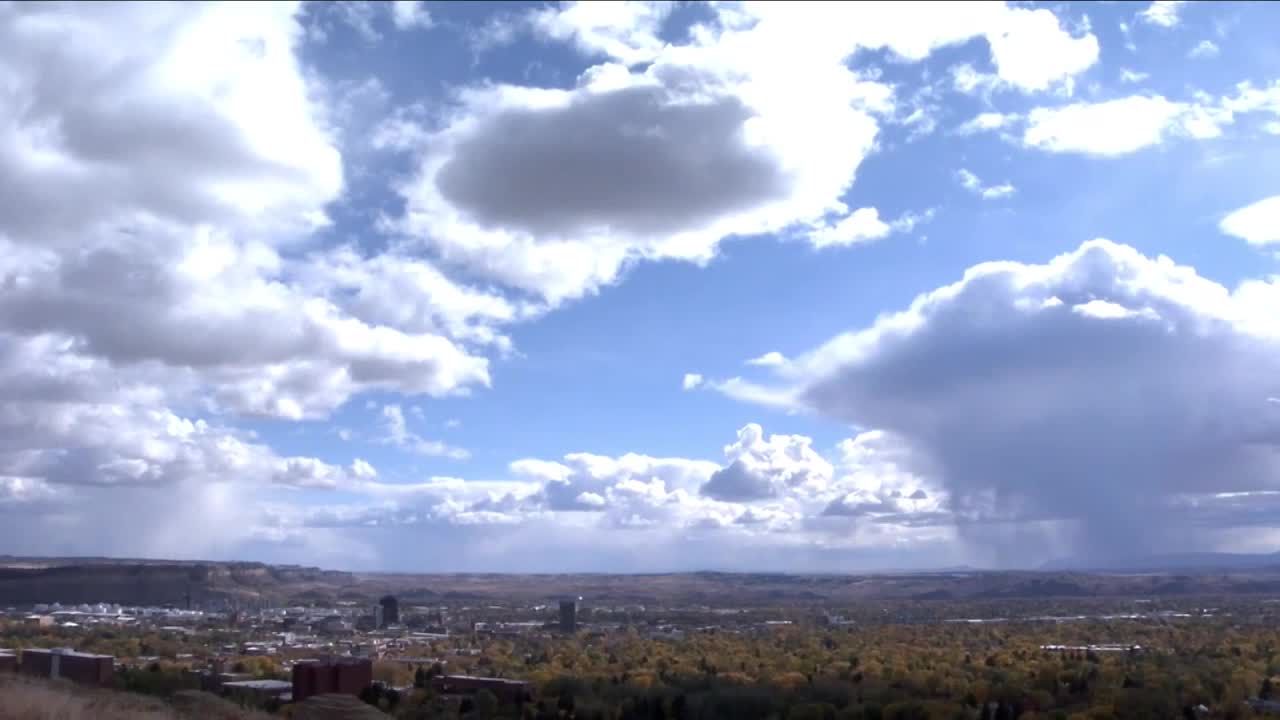 A new study comparing property taxes from city to city across the country shows Billings residents pay less in property taxes than the national average, but more than the Montana average.

The study by Roofstock.com, a national real estate investment firm, used the latest data from the U.S. Census Bureau to rank cities according to their effective property tax rates.

When compared to other Montana residents, Billings taxpayers pay about $200 more than the state median.

Among cities with a population greater than 350,000, Milwaukee, Wisconsin, and El Paso, Texas, have the highest property tax rates, while Colorado Springs, Colorado and Mesa, Arizona have the lowest.

Property taxes are the largest source of state and local government revenue.