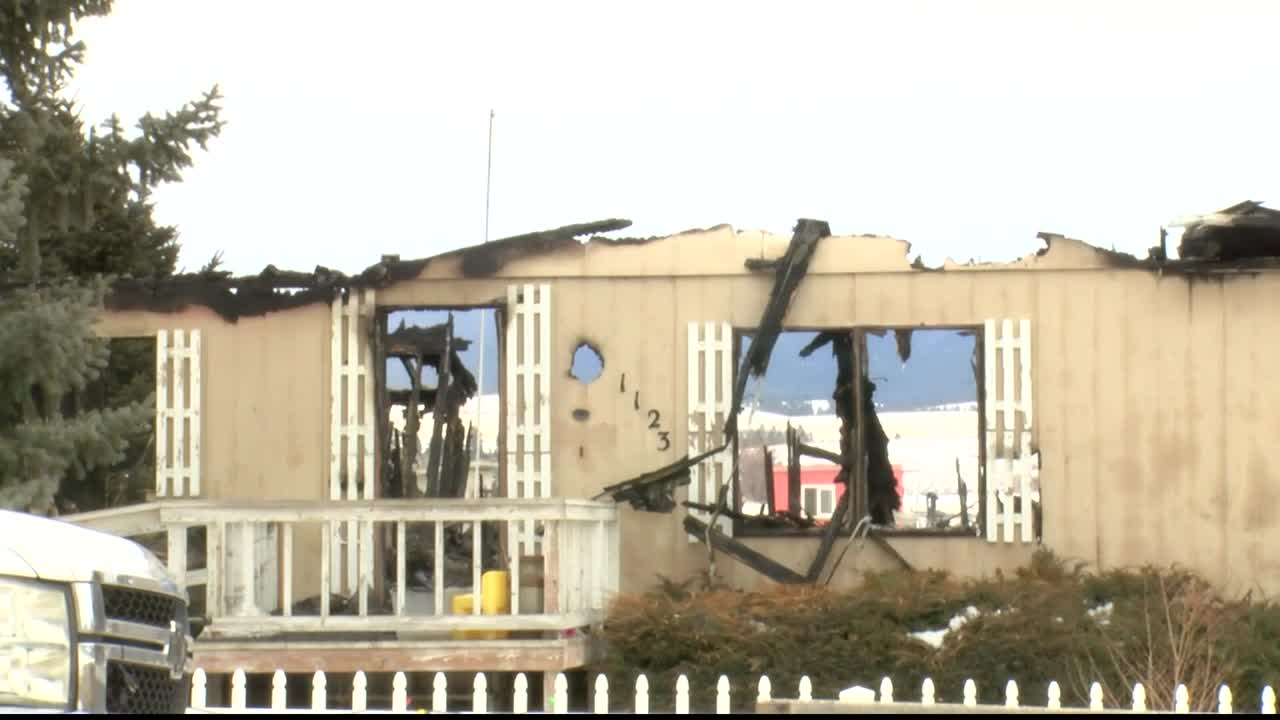 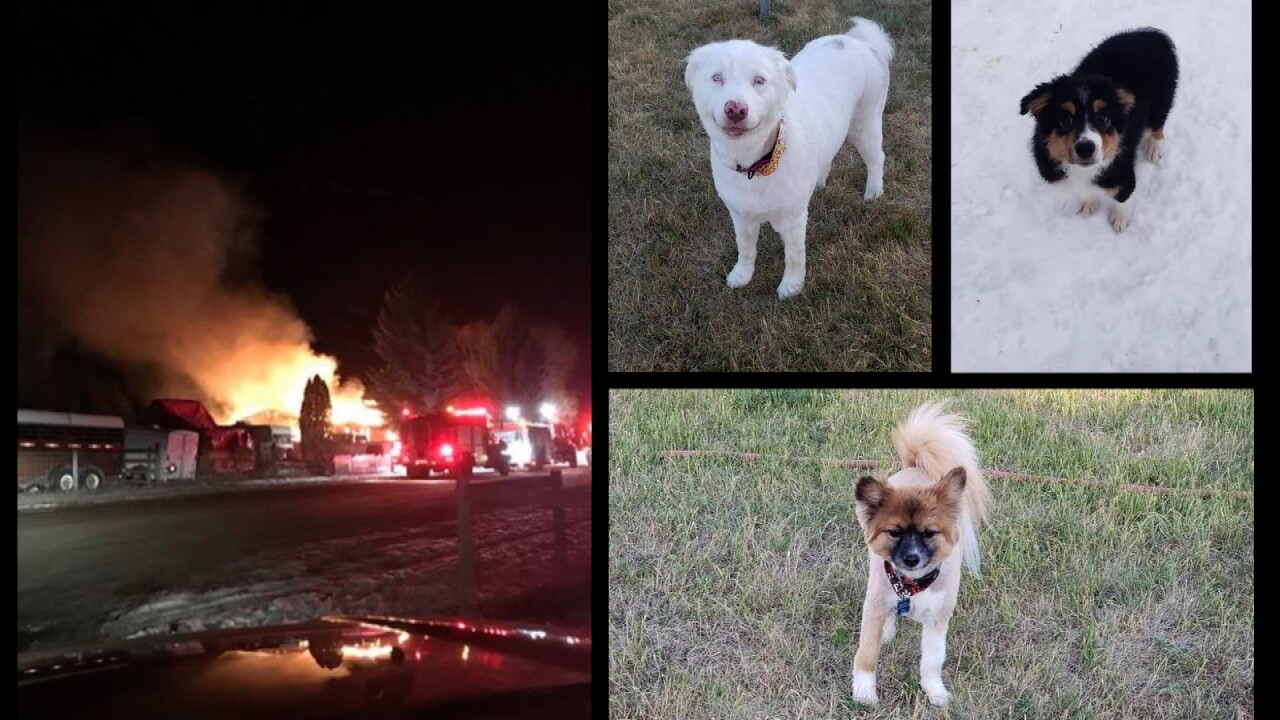 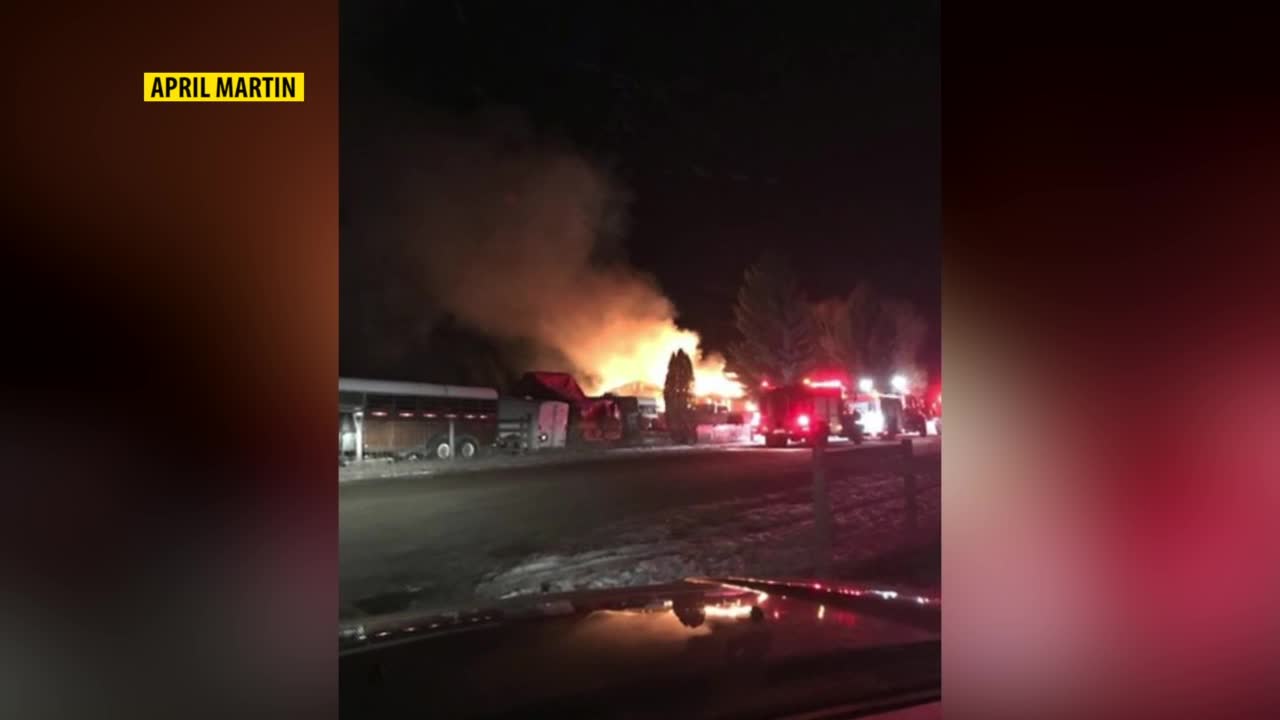 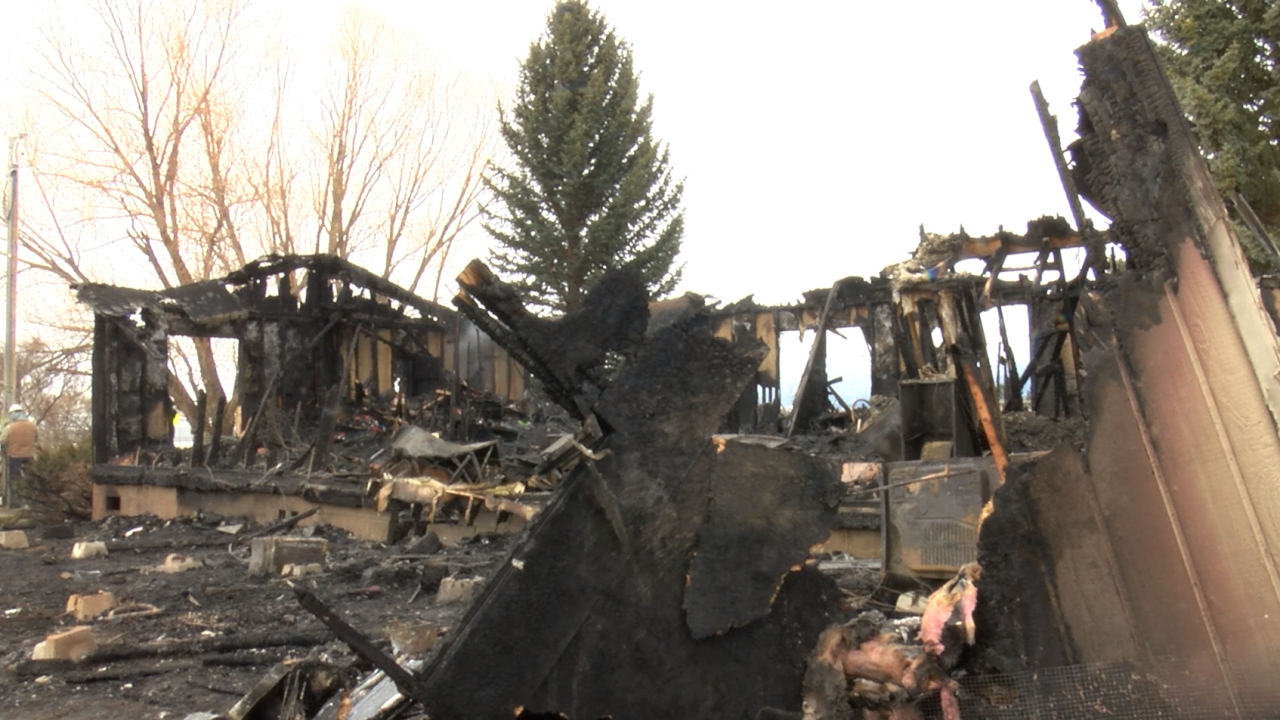 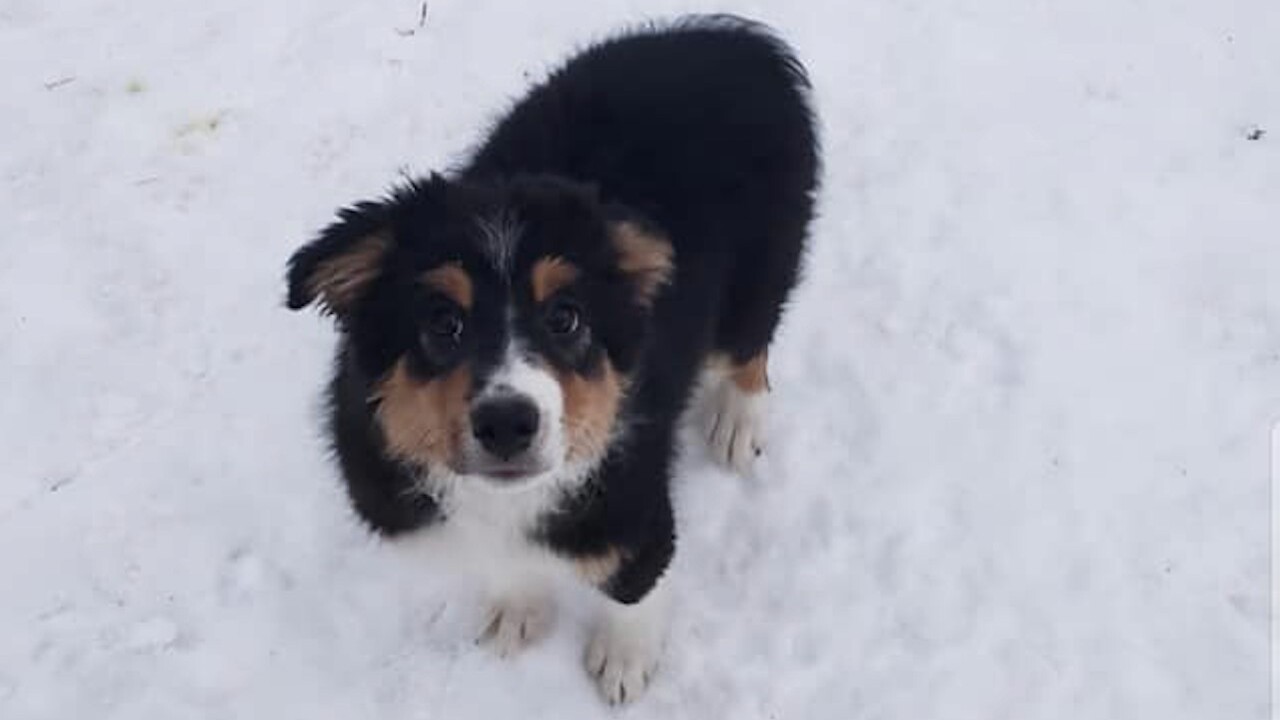 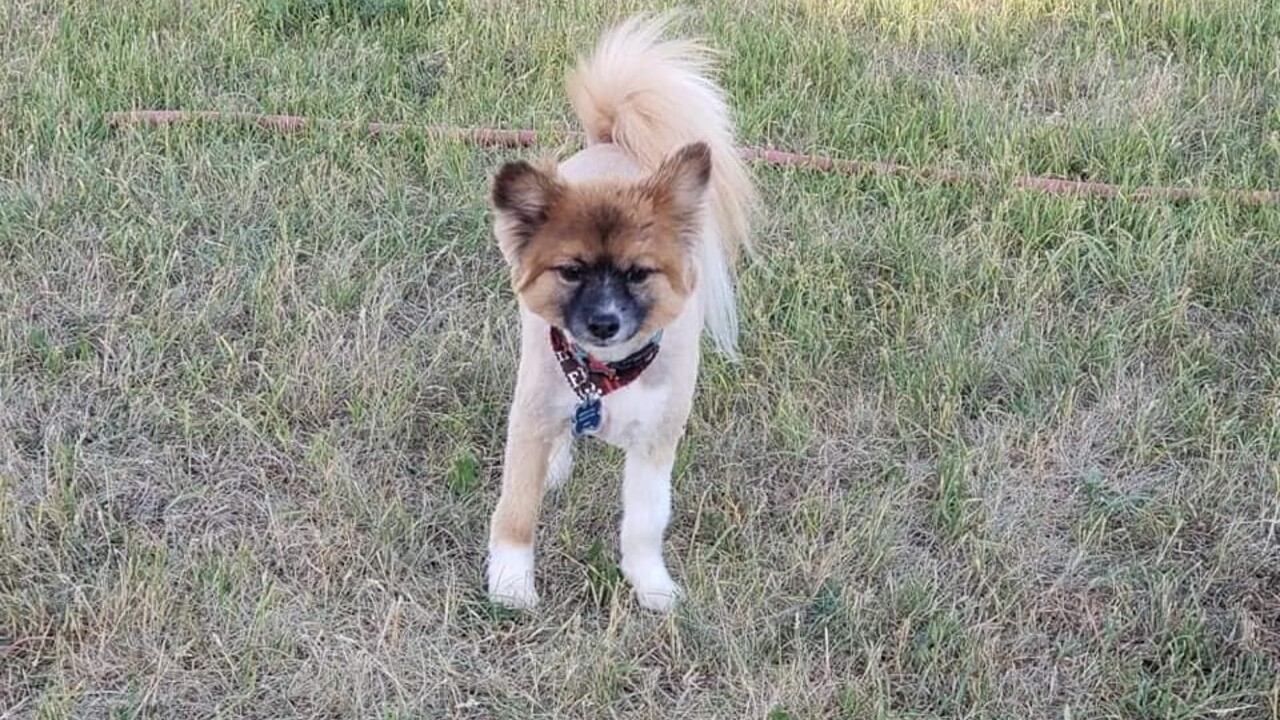 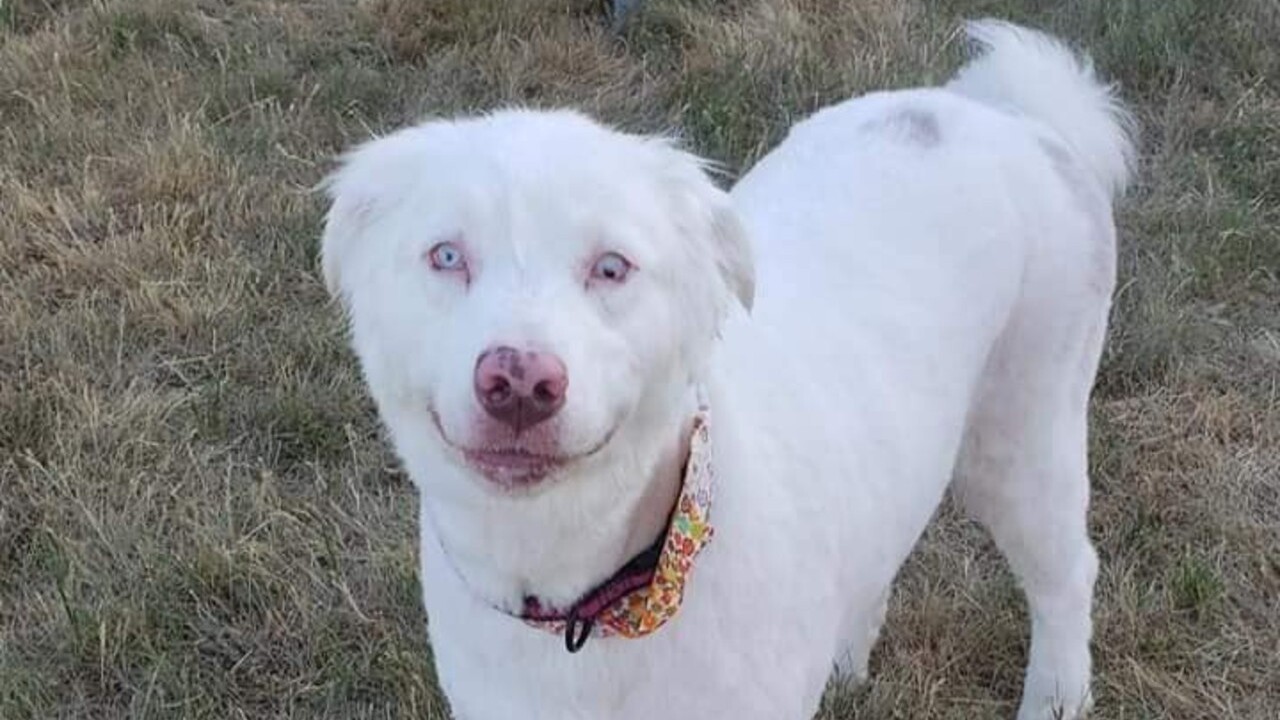 It was a devastating start Friday for one family in Stevensville after a fire broke out in the home near Lone Rock School on Three Mile Creek Road.

The fire started in the kitchen of the home and owner Kelly Stalkfleet told MTN News that the smoke alarms saved her father-in-law and her children from the blaze.

Stalkfleet also said that the damaged home was a total loss. She owns a rescue for all sorts of creatures and due to the fire, she had lost water to the animals she cares for.

But when MTN News was there, the water was restored to the electric well by Ravalli Electric Co-Op.

When the flames broke out, Stalkfleet's three dogs and a cat escaped. She's missing her white large Aussie mix, Izzy who is deaf and mostly blind. Her little dog Zippy is also missing. Her third dog is a Border Collie mix who is a year old.

Anyone who has information about the missing dogs is asked to contact Kelly StalkFleet at (406) 529-9984.