'Not about the money': Miles City survivors looking to use settlement for nonprofit for sex-abuse victims 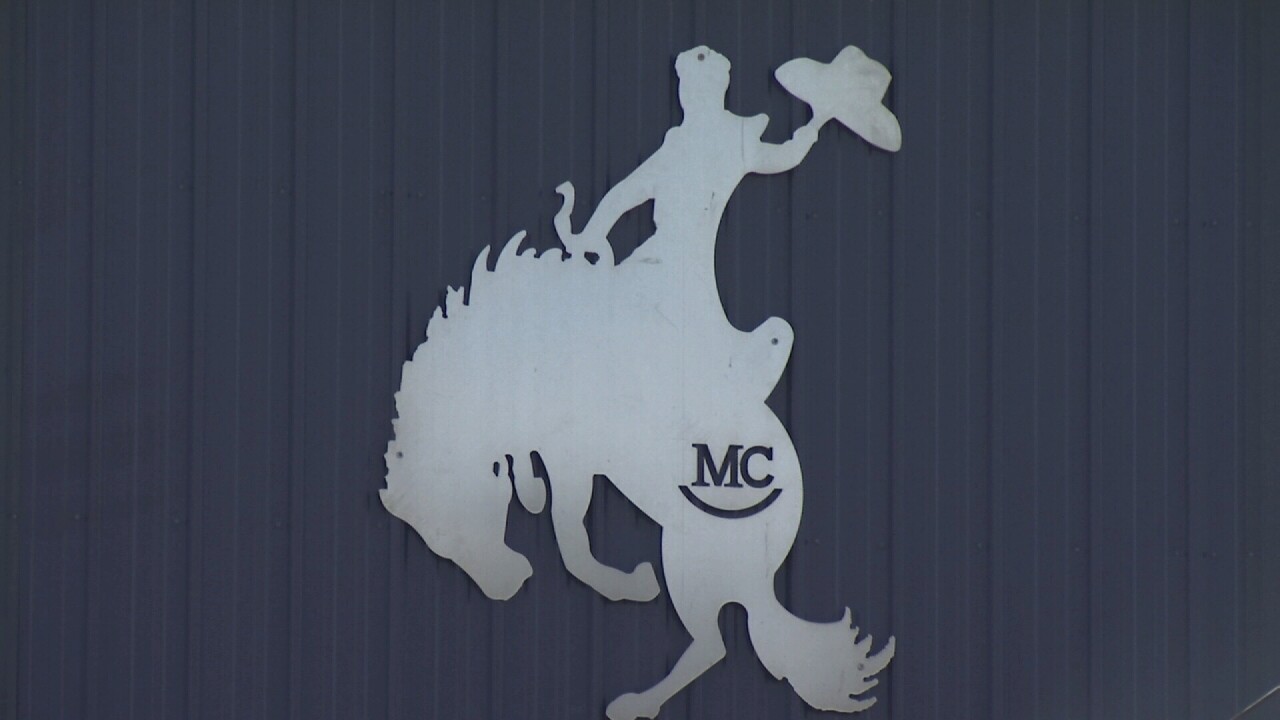 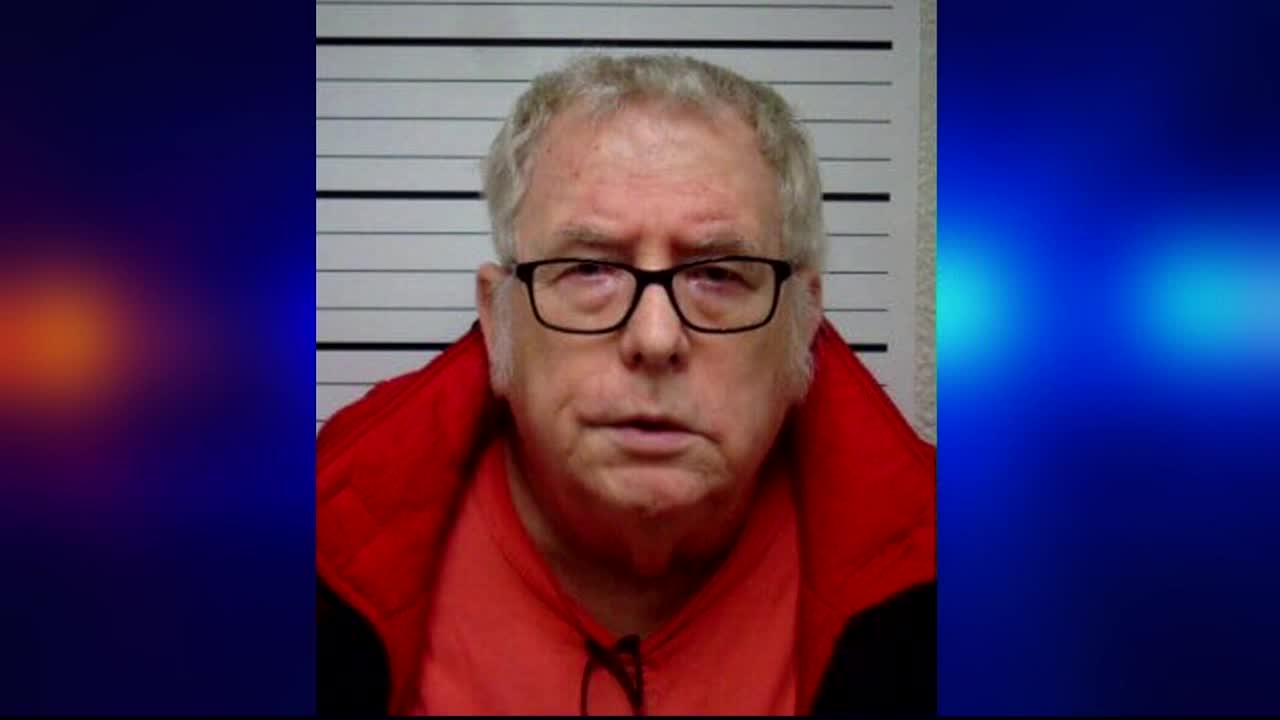 As a lengthy Miles City sexual abuse case comes to a close with the announcement of a $9 million civil settlement Tuesday , plaintiffs in the case are already thinking about how they can help other victims of sexual abuse in Montana.

After already lobbying to change Montana's statute of limitation laws in this spring's legislative session, John Heenan, attorney for the survivors, says the formation of a nonprofit could be in the near future.

"We are looking at opportunities to fill gaps in Montana, advocating for other child sex abuse victims in the nonprofit sector," Heenan told MTN Tuesday.

Miles City school district officials announced an agreement was reached with the 32 plaintiffs, who fought for years to get closure and justice against their abuser, former athletic trainer James Jensen, and hold the district accountable for the continued abuse.

"For these guys, in a lot of ways it was really never about the money. It was about justice," said Heenan. "They measure justice by where Jensen is right now and will remain, by the changes in the law."

Jensen, 79, faced federal criminal charges and was sentenced in July to 12 years for coercion and enticement, which spanned decades.

Then, in August, Jensen was sentenced to 20 years in state prison for charges of possessing child pornography. He will serve out his federal prison sentence before serving time in Montana State Prison.

The civil lawsuit was filed last September against the school district. The former students were sexually abused by Jensen when they were student athletes, and school officials failed to properly protect the students, the lawsuit claimed.

Prior to Tuesday's settlement announcement, the Miles City Unified School District had fought the claims. And during the course of the case, the district's insurance provider even filed suit also claiming no responsibility for Jensen's actions. The insurer dropped its federal suit last week.

Heenan explains there was a recent turning point in the case.

"We went through a two-day process where all of our guys were in a room- and folks from the school board- all came together. And I think everyone came to the understanding that these guys deserve to heal. This community deserves to heal, and a resolution like this is what healing looks like," said Heenan.

"I want to commend them, the school district, their attorneys, the various insurance companies for seeing the light and seeing what this case was doing, what it would do, if and when we went to trial," he said.

In a statement, the district called Jensen's conduct "horrific"and hoped Jensen's victims can "move forward with the healing process."

Going forward, Heenan said these 32 men are looking to make a greater impact.

"We will have more exciting news about where some of this money is going to go," said Heenan. "And how it's going to help other child sex abuse victims in the future."

And the district is also looking at future change as well, by adopting policies and procedures regarding the prevention and the reporting of sexual abuse and harassment, according to the statement.