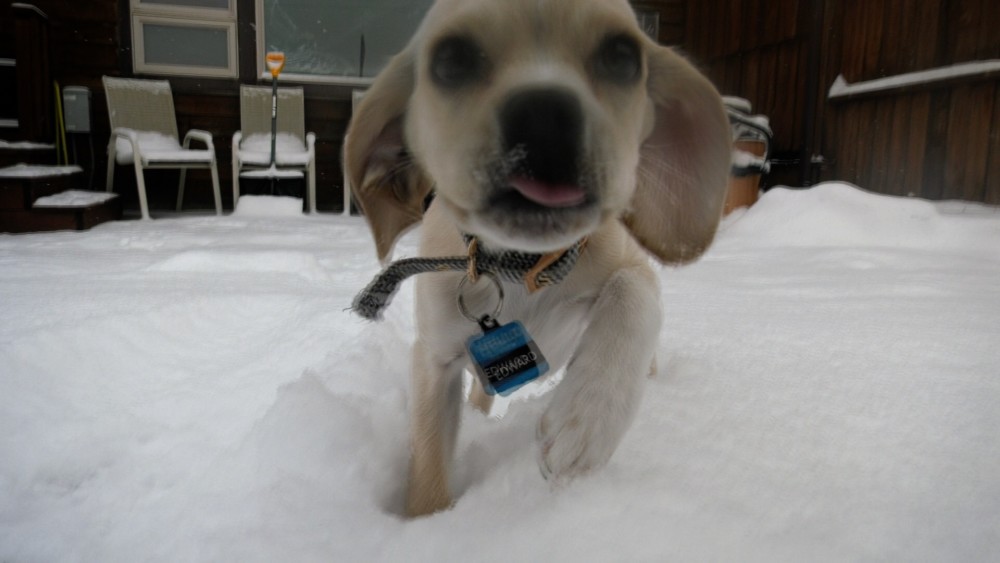 To many in the Gallatin Valley, the word "Bozeman" instantly brings to mind the word "growth." But one factor you might not think about at first: the dogs that are coming with people.

“There are folks who are not doing the right thing and that’s part of the problem, as well," says Terry Cunningham, executive director of Run, Dog, Run.

With an average of 10 new Gallatin County residents a day, that’s a stat that many are still working to wrap their minds around. Then think about the number of pups those people bring with them.

“Public spaces and off-leash spaces are really important for dog owners, especially as we move towards a denser living with fewer lawns," Cunningham says.

Cunningham adds that dog growth in the community is just as real, especially when you look at the nine off-leash dog parks across the area.

Cunningham’s nonprofit exists to keep an eye on them.

But growing pains come in doggy sizes, too.

“We are seeing behaviors where people are not having their dogs on a leash and they are not picking up after their pets and that impacts other Bozeman trail users and park users," Cunningham says.

“We have the resources," Cunningham says. "We have the pet waste bags at parks and trails. We have lend-a-leash kiosks.”

But Cunningham sees a perk to more pups, as do many.

More dogs means more going outside and even better social skills with kids.

As always, Cunningham does say there are rules to make sure that you and your four-legged friends are properly enjoying these off-leash areas, or on-leash areas like most of the trails in Bozeman.

For the list of available dog parks in Bozeman and rules to keep in mind in both parks and on trails throughout the area, the City of Bozeman has provided everything that you need to know.