Montana Teacher of the Year finalist competing in Washington, D.C. 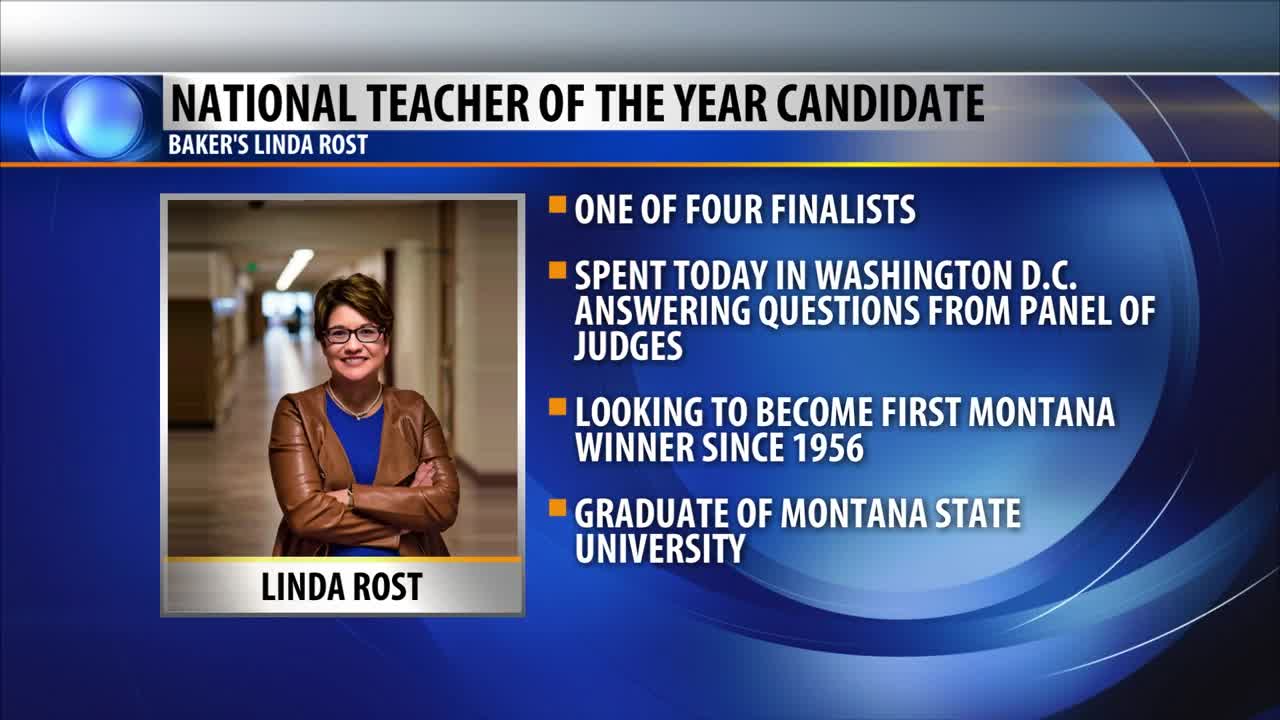 Montana Teacher of the Year competing for national honor 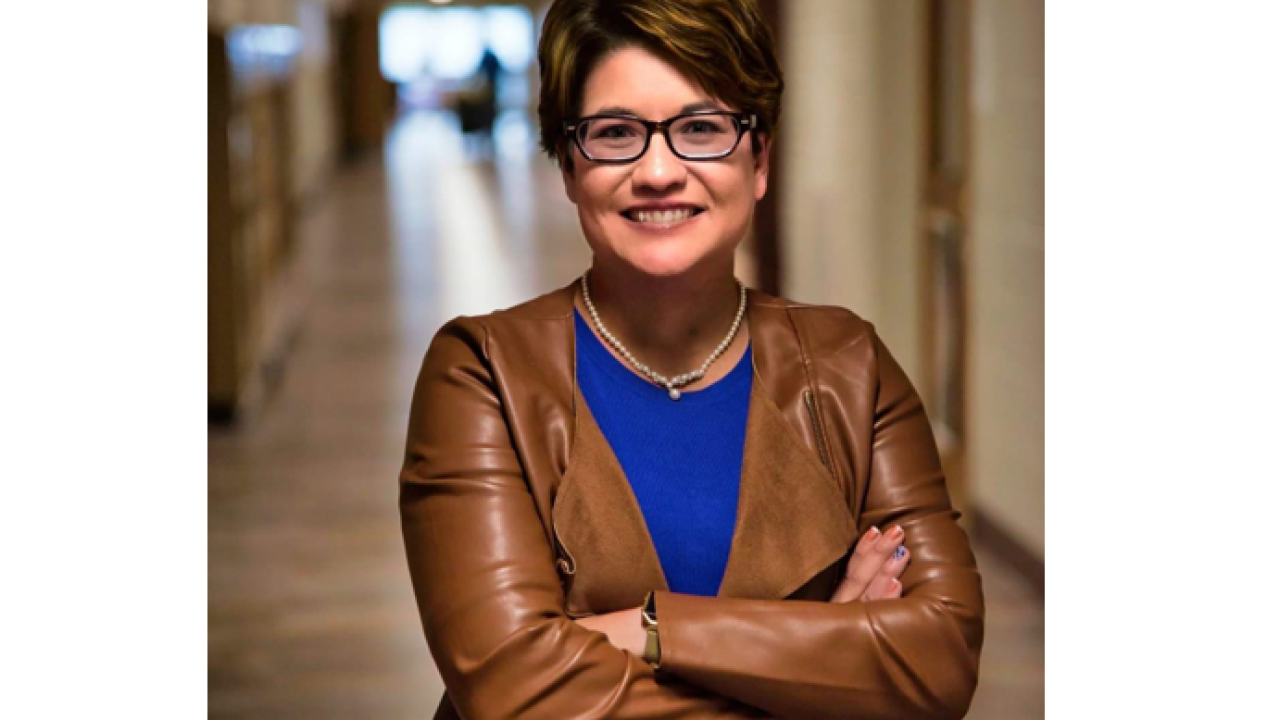 Baker High School Science Teacher Linda Rost wasn’t asking the questions this time. Instead, the winner of the 2020 Montana Teacher of the Year was answering questions from a panel of judges Tuesday in Washington, D.C.

Rost is one of four finalists for the National Teacher of the Year , which will be announced this spring. A Montana educator last won the honor in in 1956, when Kalispell's Richard Nelson was chosen. Other finalists this year are from Louisiana, Ohio and Kansas.

“Teachers are our students’ most important resource. I applaud and congratulate these four admirable educators for their commitment and dedication, and I thank the selection committee for its work to identify them from among a skilled class of educators,” said Carissa Moffat, executive director of the Council of Chief State School Officers. “We look forward to celebrating the accomplishments of all State Teachers of the Year, including the four finalists for National Teacher of the Year.”

The Teacher of the Year program is run by the the Council of Chief State School Officers. It was established to identify exceptional teachers nationwide, celebrate their work in and out of the classroom, amplify their voices, and empower them to take part in policy discussions at the state and national levels.

The chosen educator will spend the next year traveling the country as an ambassador for education and an advocate for all teachers and students.

Montana Teacher of the Year competing for national honor

Rost is a graduate of Montana State University. She spent part of this week on Capitol Hill with Montana U.S. Sens. Steve Daines and Jon Tester. Daines and Rost discussed the importance of STEM education in the classroom and some unique projects Rost’s students are working on. Tester and Rost both spoke about being teachers. Senator Tester was a music teacher in Big Sandy.

She is passionate about rural education and teacher recruitment and believes that all students deserve access to a world-class education, regardless of race, culture, disability, socioeconomic status, sexual orientation, or geographic isolation.

During her 12-year career, 22 of Rost’s students have competed at national or international science competitions. One student placed first at the National Junior Science and Humanities Symposium in 2012 and another placed third in 2019. Additionally, one placed third at the Intel International Science and Engineering Fair, and four have placed fourth.