Missoula officer "shaken up", but okay after downtown shooting 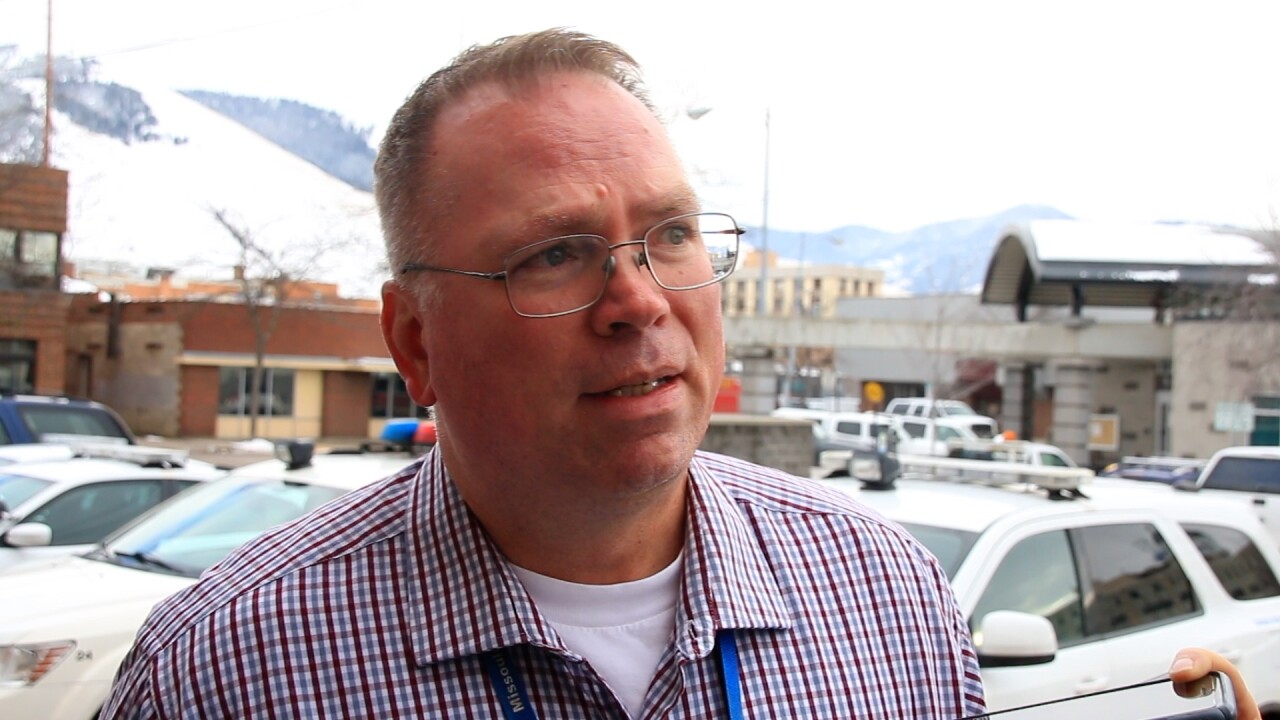 The Missoula police officer who came close to being shot on Wednesday morning is "shaken up", but is okay.

However, his colleagues are still looking for the suspect that opened fire at his patrol car, forcing him to scramble for cover in a nearby building.

The shooting closed a major chunk of downtown for hours, putting the courthouse, city hall, St. Patirck Hospital and other public buildings on lockdown .

"Well, you can imagine. He was shot at this morning and he's a little shaken up. But, thanks to his training, he was able to recover after the impact and the window shattering," said Missoula Police Department spokesman Sgt. Travis Welsh.

"He radioed for help and he sought immediate cover and prepared to deal with the threat. So, thankfully he is not physically injured but it may be something he has to think about for a while," Welsh added.

The investigation into who the shooter was continues, but police don't have much to go on, and asking people who saw anything just before 10 a.m. to call. The work includes tracking down any surveillance camera footage.

MPD tells MTN News they are thankful, not only for the officer's safety, but support from Missoula County deputies, the Montana Highway Patrol and others in helping to secure a very complicated scene.

"The fact that it was in downtown Missoula, during morning traffic certainly make it complicated. And also the fact that we're talking about an area with a large number of buildings with several rooms, several vantage points," Sgt. Welsh said. If you think about the potential shooter, somebody rolling down the street is vulnerable at any time."

Welsh said the department hasn't recovered a bullet yet, but is certain a shot was fired, based on statements of the officer and initial witnesses.