First case of rabies in Missoula County since 2015 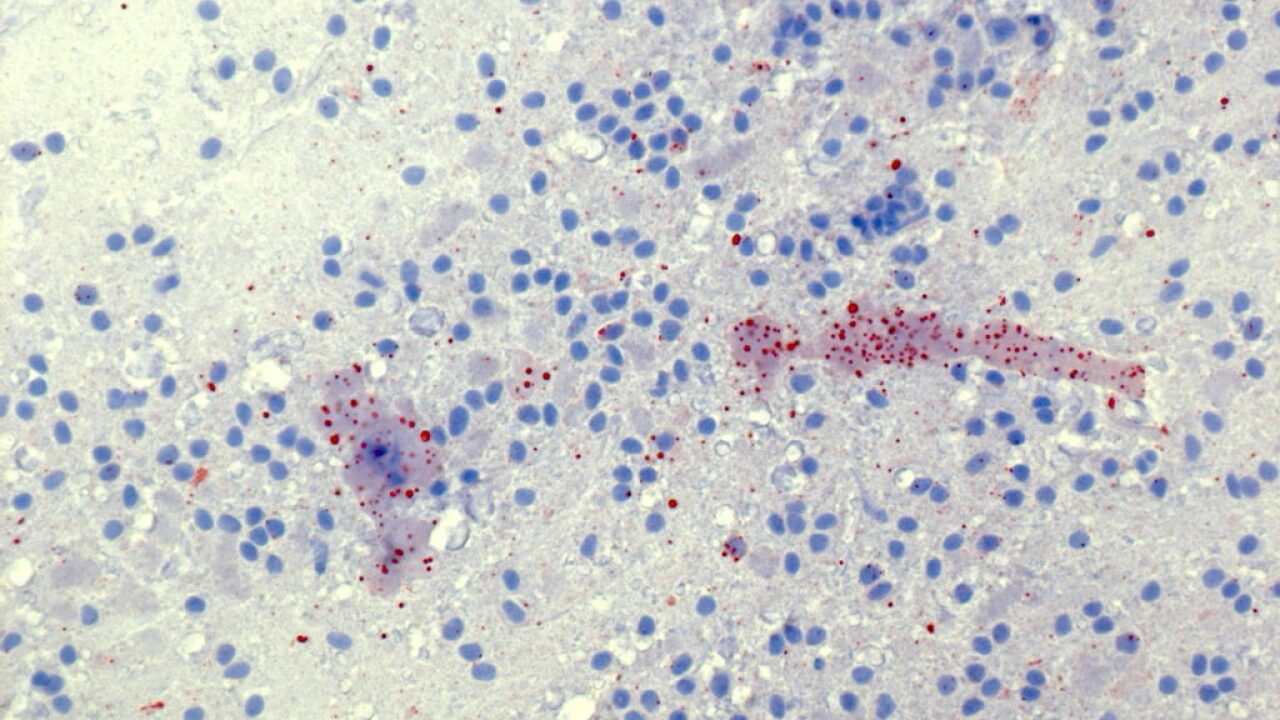 Editor's note: Please note the date of capture for the rabies-infected skunk in Missoula County issued in a November 21st Department of Livestock press release has been changed from September 18th to November 18th, per an updated press release sent November 22nd.

The Montana department of Livestock (MDOL) confirmed a case of terrestrial rabies found in a skunk in the Missoula area. The animal was captured in the Wye area on Nov. 18th when a resident called animal control reporting abnormal behavior.

There are no known cat, dog, or human exposures. However, the Montana Department of Livestock has issued a 60 day county-wide quarantine for dogs, cats and ferrets that have not been vaccinated within the last 28 days.

While terrestrial rabies is a fatal disease to small mammals it is completely preventable with the help of the rabies vaccines. Missoula County health regulations require every dog, cat and ferret three months or older to be vaccinated against rabies and be re-vaccinated when needed.

“At this time, areas west of the Continental Divide are not known to have rabies circulating in the skunk population." says Dr. Anna Forseth with the Department of Livestock. "However, rabies is present in bat populations in Western Montana.”

Rabies in Western Montana is seen almost exclusively in bats. The last two times terrestrial rabies was found in the Missoula County area was September of 2015 and November of 1996.

Residents are encouraged to report any contact between a pet and a wild animal, including skunks and bats, to Animal Control or the Department of Livestock.

When a mammal is infected with rabies they may act with no fear, show aggression, seem drunk or sluggish, or be partially paralyzed. Another key factor of abnormal activity caused by rabies is when usually nocturnal animals are out during the day.